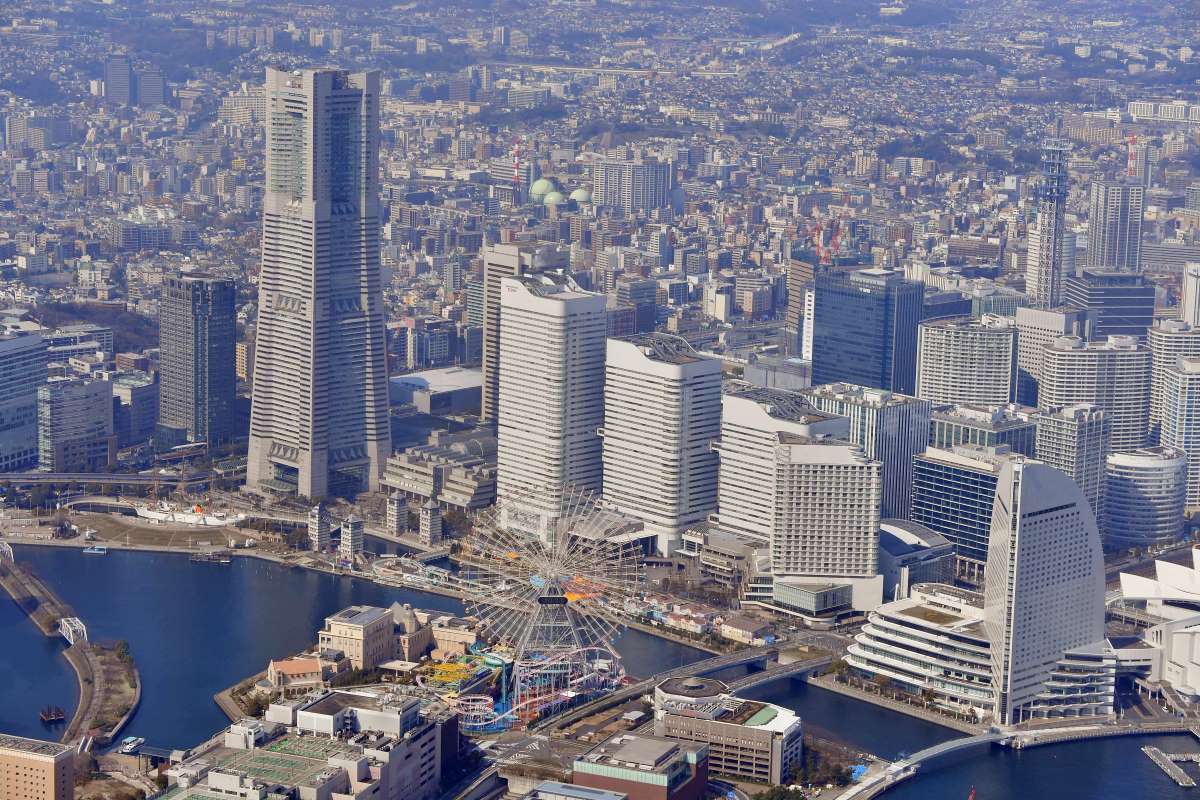 At the 2022 Climate Change Conference – COP27 – currently underway in Egypt and other major events for negotiating international treaties, government delegations play a central role. But side events provide a platform for local governments, NGOs, and other observer organizations outside the formal negotiations to leave their mark.

When it comes to global warming, cities often get a bad rap for their greenhouse gas emissions. But in fact, urban areas around the world are leading in innovations aimed at carbon neutrality, and Japan is no exception.

On November 17, representatives from two pioneering Japanese cities shared their experiences at a COP27 side event. Held in the COP27 Japan Pavilion and titled "Leading Actions towards Zero Carbon Cities," the hybrid event was also live streamed on YouTube.

Japan Aiming for a Domino Effect at COP27

"Cities account for roughly 70% of global emissions," said Yoshihiro Mizutani, Director for International Cooperation for Transition to Decarbonization and Sustainable Infrastructure at the Ministry of the Environment, in his opening remarks. Therefore, Japan is channeling efforts into helping cities reduce their carbon footprints.

The city of Tokorozawa is one of these promising areas. Mayor Masato Fujimoto was in attendance at COP27 and presented at the side event.

"I place the highest importance on reconnecting humans and nature, and that leads to my main policy frameworks—achieving a decarbonized city and creating a people-centered town," he noted.

Yokohama, which participated in a similar event at COP26 in Scotland in 2021, was the other leading Japanese city at the podium.

Read the rest of this article here to read more about Japanese cities leading in decarbonization. And find more great articles on the environment and the challenges of achieving the SDGs, on our new website Japan 2 Earth (J2E), sparking a transition to the future.