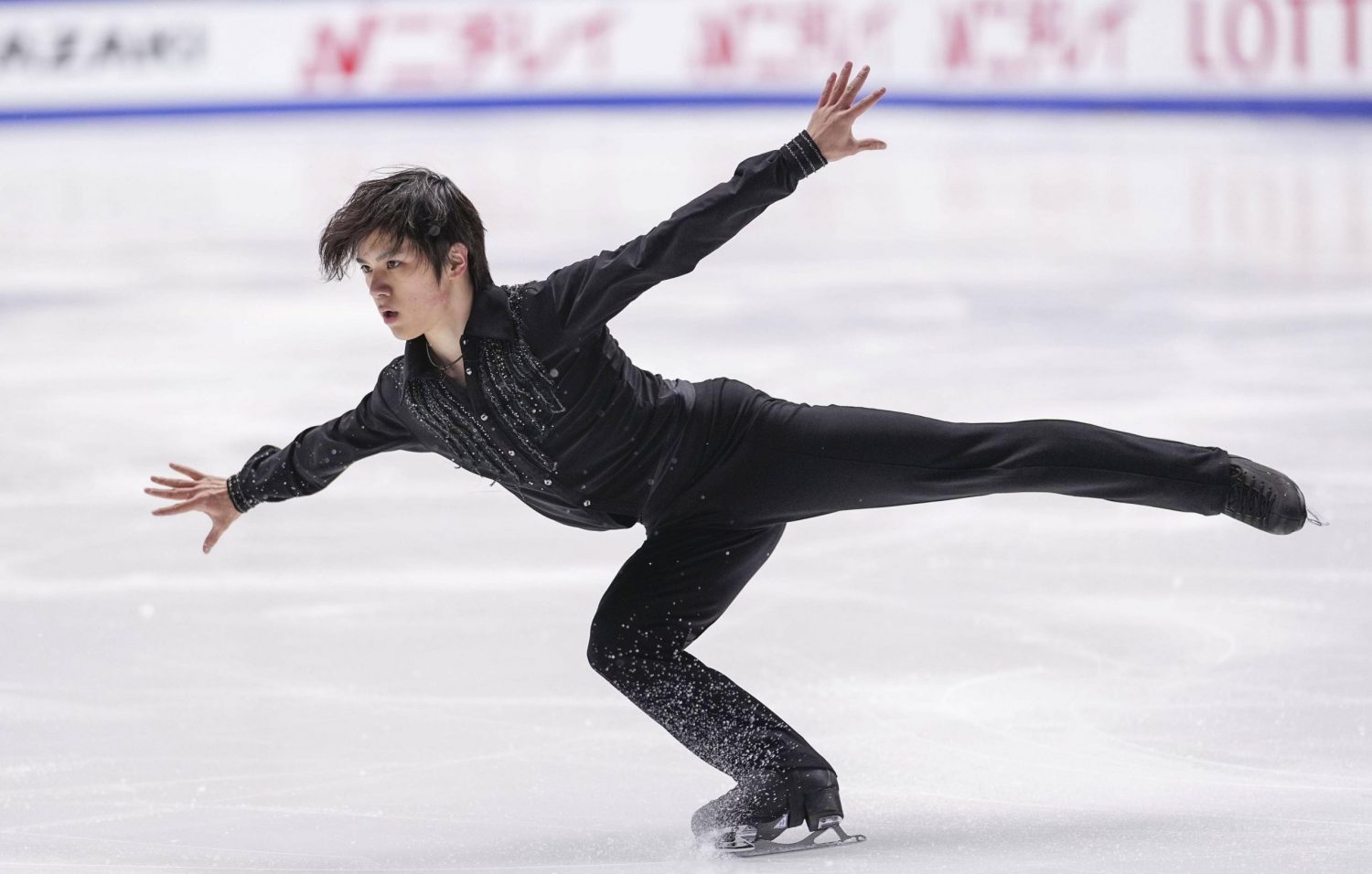 World champion Shoma Uno moved out to a huge advantage after a scintillating short program at the Japan Championships in Kadoma, Osaka Prefecture, on Friday night, December 23 as he looks to win the national title for a fifth time.

The three-time Olympic medalist showed why he is the top skater in the sport now as he displayed excellent line and edge throughout his performance.

All of Uno's expected challengers encountered problems of one type or another in their programs, resulting in his significant lead. The 25-year-old Uno is on top with 110.45 points, nearly 13 points ahead of training partner Koshiro Shimada, who is a surprise in second place with 87.69. Sota Yamamoto is third with 86.89.

Beijing Olympic silver medalist Yuma Kagiyama is sixth with 81.39 in his first competition of the season.

Kao Miura, who was fifth at the Grand Prix Final, struggled through a poor outing and is out of medal contention in 13th place at 71.12.