[Speaking Out] Chinese Centrism is the Reason for Suppression of Minorities 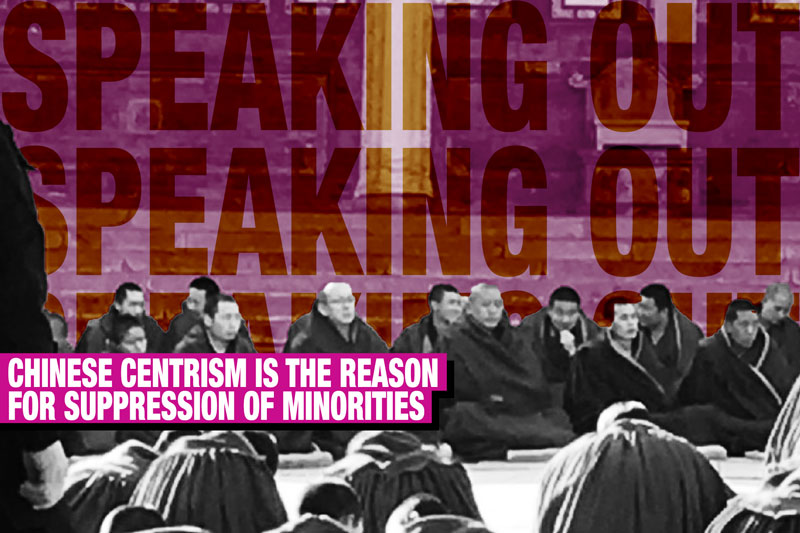 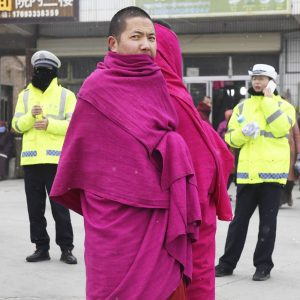 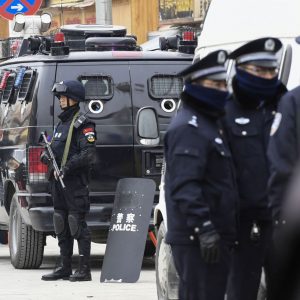 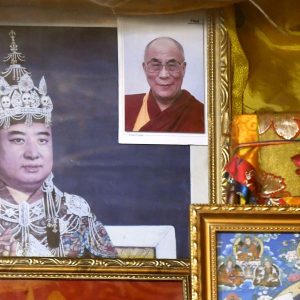 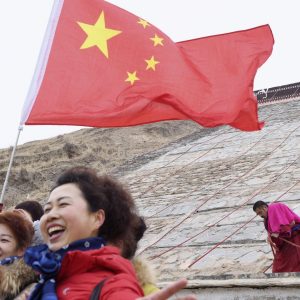 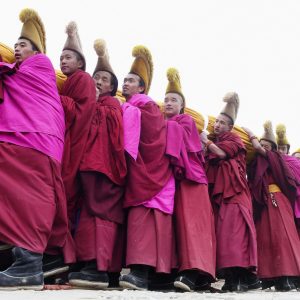 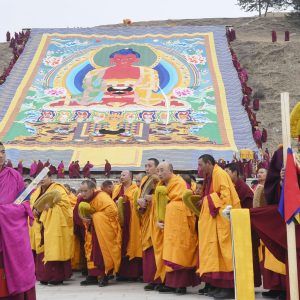 Recently the U.S. Department of State released its annual Country Reports on Human Rights Practices for 2018, in which it analyzed and condemned the Chinese government’s minority suppression policy, citing actual cases.

The Chinese government has abducted and detained 800,000 to 2 million Uighurs and other minorities in internment camps, according to the report. Among the detainees are Kazakhs. Uighur and Kazakh languages are very closely related to each other, proving that Uighurs and Kazakhs are brother Turkish races.

The Chinese government has thus suppressed Kazakhs as well as Uighurs, indicating Beijing’s intention to eliminate minorities who have lived in the East Turkestan region since ancient times and to create a new Xinjiang province populated by the Han Chinese.

It is unreasonable that the international community in the 21st century has failed to take any effective action against this tyrannous government’s ethnic cleansing in broad daylight. China’s unreasonable practices could be a final factor in destabilizing Asia and the whole world. As a democratic country, Japan should take a lead in condemning Beijing’s minority suppression.

Beijing has taken advantage of cutting-edge technologies stolen from Japan and other industrialized countries and applied them in the ethnic cleansing of Uighurs in Xinjiang as well as the Inner Mongolian and Tibet autonomous regions.

In Xinjiang, organized efforts are made to collect the DNA of Uighurs. Surveillance cameras have been installed throughout the region. The Islamic faith has been totally banned, preventing Uighurs from attending Islamic worship. Chinese officials intrude into Uighur family life and force them to eat pork. At school, education in the Uighur language has declined gradually.

Beijing has used sophistries to explain the suppression as designed to disarm “potential terrorists.” The Xi Jinping government does not understand that any protest by Uighurs is attributable to Chinese government actions.

What about Tibet? Beijing has distributed mobile phones and rice cookers to support “poor Tibetans.” Bugs are planted on them to put Tibetans under surveillance around the clock. In Inner Mongolia, Chinese have deprived Mongolians of their ancestral grasslands, plunging native Mongolians into extreme poverty.

Sensible media in the world blame such tyrannous actions on the Chinese government or the Chinese Communist Party. However, the problem is not so simple.

More responsible for such actions is the Sinocentrism of the Han Chinese. It is Sinocentrism that leads to dreams of the Han Chinese as the world’s most excellent race and China as the center of the world, outdoing the anti-Jewish ideology of Nazi Germany. It is this Chinese centrism that is the biggest factor behind Beijing’s minority suppression.

(A version of this article was first published by the Japan Institute for National Fundamentals, Speaking Out #580, on March 19, 2019.)

Yang Haiying, also known as Akira Ohno, is a professor at Shizuoka University. He is from Southern Mongol and is a naturalized Japanese citizen.  He is the recipient of the 2018 Seiron Award for opinion leaders for his writing on the circumstances of minorities in China.