Taking the Solo Plunge in Japan 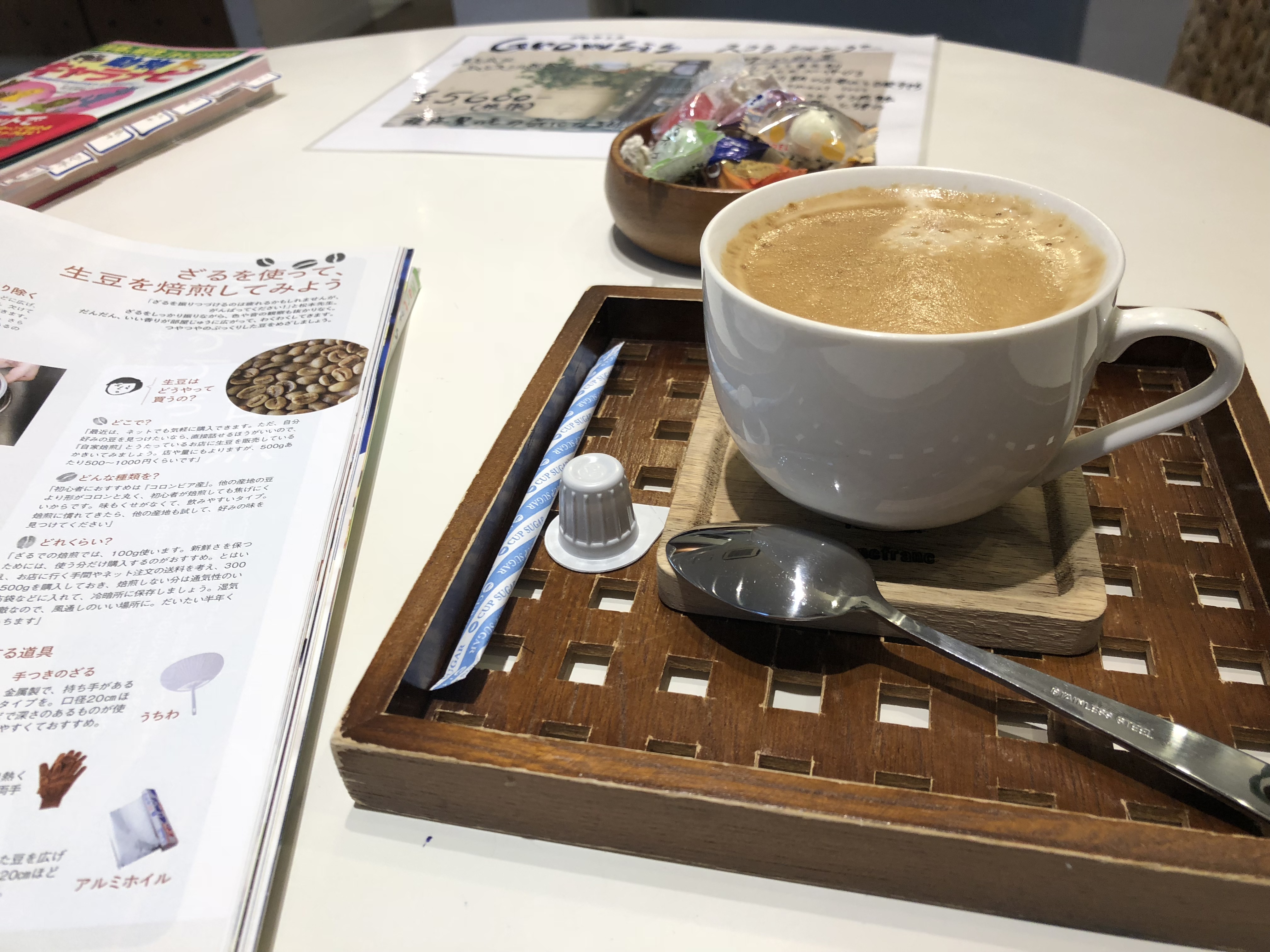 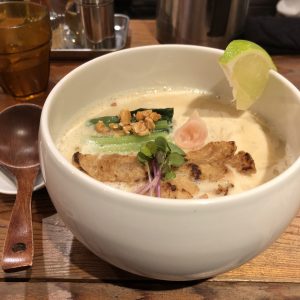 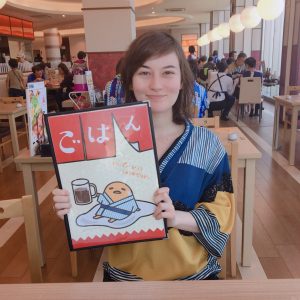 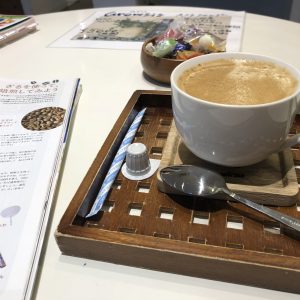 I came to Japan for a position as an Assistant Language Teacher (ALT) directly after graduating from college in California. Participating in the Japan Exchange and Teaching Program (JET) Program, I came with a few hundred of my peers and felt a strong bond with them, as a majority were just like me — fresh out of college, with little practice socializing in the adult world, let alone in a different country.

After a quick orientation in Tokyo permeated with the stale scent of suits in the summer heat, our comfortable social bubble burst and we each headed to our assigned locations. I was placed in a suburb town in Hyogo Prefecture. Despite the town’s rural charms and my intermediate command of Japanese, the feelings of loneliness in a foreign country inevitably got to me.

However, one method that helped me deal with the seclusion was opening my eyes to Japan’s singles-friendly society.

When you look at the numbers, being alone is extremely common in Japan. The Statistical Handbook of Japan reveals that, in 2015, the share of single-person households was at 34.6%. This figure is expected to increase within the next decades.

Marriage and birth rates are on the decline, as the rate of people remaining unmarried for life reached 23.4% for males and 14.1% for females in 2015. These statistics are naturally reflected in the culture here, too.

When I went out, I found that single customers actually seemed to outnumber friends, couples, and families, whether I was in a big city like Tokyo or Yokohama, or even in my small Hyogo hometown.

Japan is also known for its unique spin on socializing, catering to the “lonely,” with services offering rental friends and relatives, host and hostess clubs, and similar companies with various forms of commodified human companionship.

There are also hundreds of articles in Japanese published online, dedicated to topics related to being alone, giving advice on how, where, and when to have a great time by yourself. These articles cover everything, including traveling solo in Kyoto, which welcomes parties of one in its high-class bars.

With these observations and statistics in mind, I have made it a mission to use my singleness to my advantage in Japan.

Below are a couple of my favorite single-person ways to spend free time. If you feel lonely easily or are used to being with friends or family and suddenly find yourself alone, you can start small.

Nothing beats a hot cup of coffee and some quiet time, especially on chilly days. Japan has an active café culture — even the founder of the California-based Blue Bottle Coffee is reportedly a big fan of Japan’s coffee scene.

From posh cafés to 1960s-style retro kissaten to domestic chains, there is a variety of places to choose from, all deal for enjoying personal time. The number of solo coffee drinkers will also be very noticeable, so rest assured you aren’t alone.

Sip on your drink quietly, bring a book or study materials, and take time to reflect. It is easy to spend a late morning or an entire afternoon in a café.

This has become one of my favorite go-to activities on weekends without plans.

Focus on Food with Solo Meals

Enjoying food and drink is a normal part of socializing in many cultures, so I was very surprised to find so many places in Japan catering to single customers. I have regularly seen people enjoying a meal alone in both casual chains clustered outside train stations to high-end restaurants.

Perhaps it should not be a big surprise in a country with so many Michelin-starred restaurants. There is even a TV series chronicling a solo diner’s meals.

This abundance of great dining and care put in by chefs makes it hard not to eat out frequently in Japan.

I’ve found dining by myself to be a very positive experience: you choose exactly what you want and really savor your meal, uninhibited by conversation or distractions. Many of the best places where I’ve eaten in Japan are those I’ve ventured into by myself first.

Being alone and taking personal time isn’t just for introverts. Studies suggest that alone time can help us learn about ourselves, build empathy for others and even improve productivity.

In my three and a half years in Japan so far, these experiences have helped build my independence, defining the difference between being alone and loneliness.