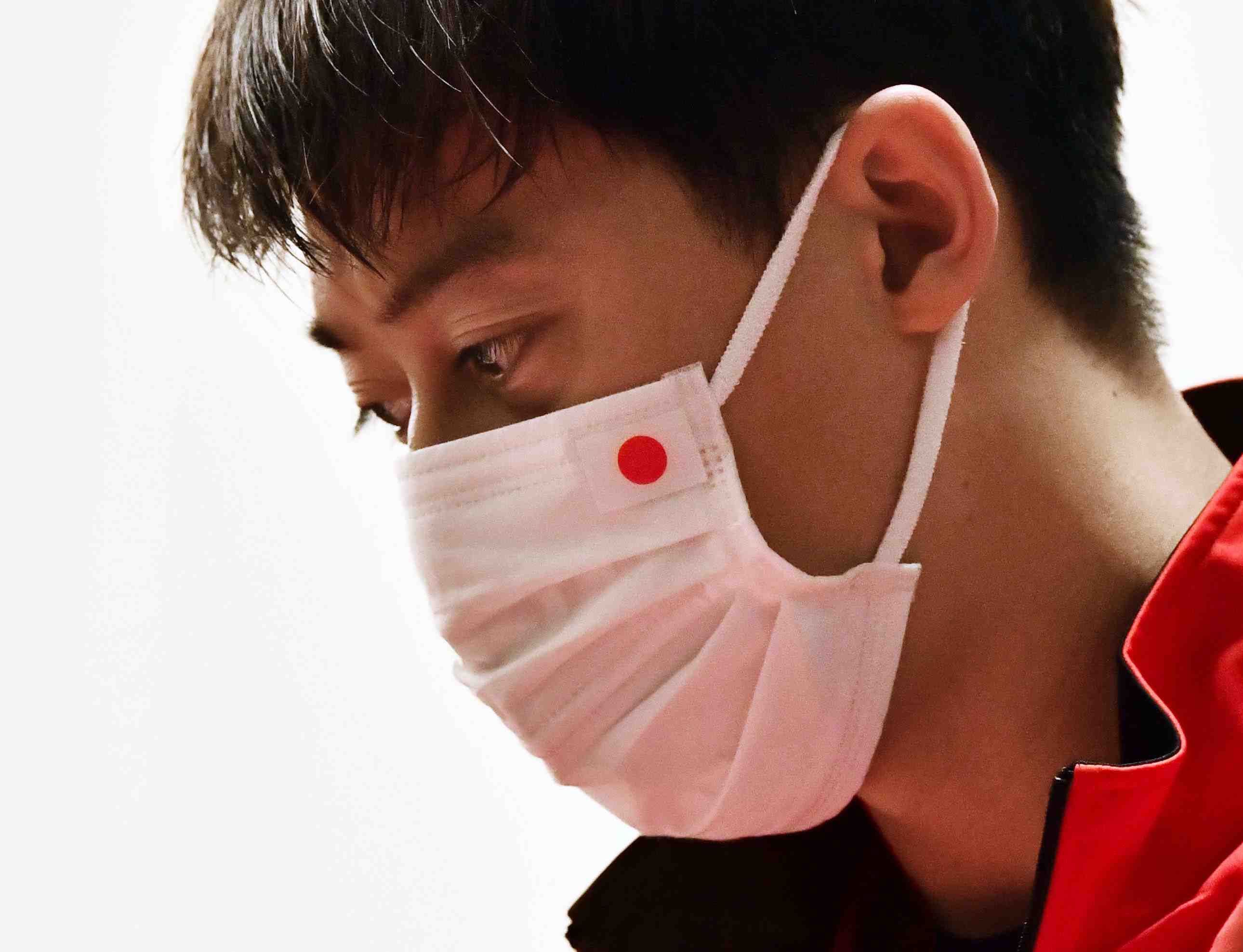 As a result, Nishikori has withdrawn from the Western & Southern Open, a hard-court, tuneup event for the U.S. Open at Flushing Meadows in New York City. The Grand Slam event is set to start on August 31.

Nishikori, 30, is self-quarantining in Florida.

"I will have to pull out of the Cincinnati tournament at this time. I am feeling well and have very little symptoms but will obviously be in complete isolation for the safety of everyone," Nishikori announced on his mobile app. He described his health setback as “some unfortunate news.”

Nishikori, who resides in Florida, and his support staff are scheduled to be tested again for COVID-19 on Friday, August 21. 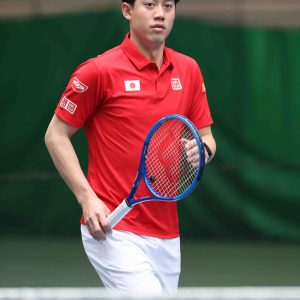 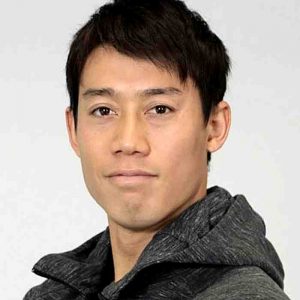 The Shimane native turned pro in 2007.

The world No. 31 turned pro in 2007. The Shimane native reached a career-best No. 4 in the world rankings in March 2015. He’s earned $23.8 million USD in prize money during his career on the ATP Tour.

Nishikori has been sidelined since last year’s U.S. Open, where he dropped a third-round encounter with Alex de Minaur.

After exiting the 2019 U.S. Open, Nishikori had surgery on his right elbow.