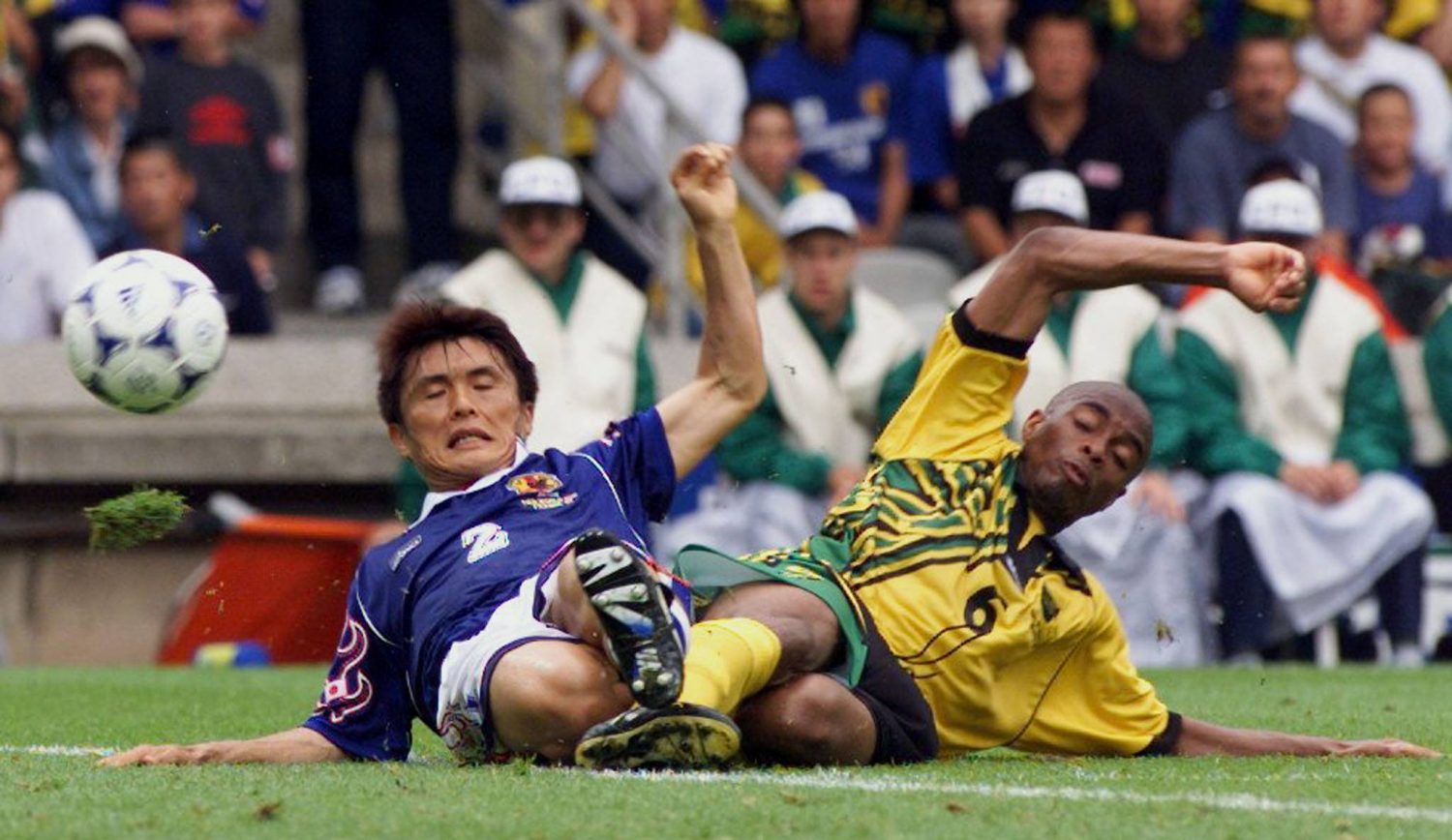 Are you a FIFA World Cup fanatic?

Do you consider yourself a die-hard supporter of the Samurai Blue?

Do you think you have an encyclopedic knowledge of the Japan national team's matches, players and results from the 1998 World Cup in France to the present?

What follows won't provide definite proof of anyone's level of fandom or overall expertise on Japan's World Cup history from a trivia standpoint.

But now's as good a time as any to pen this short trivia piece.

Without further ado, here are 10 questions about Japan's World Cup history and overall statistics since 1998, including its 2-1 win over Spain on Thursday, December 1 in Group E in Doha.