The Beer Stein that Spied on Pearl Harbor 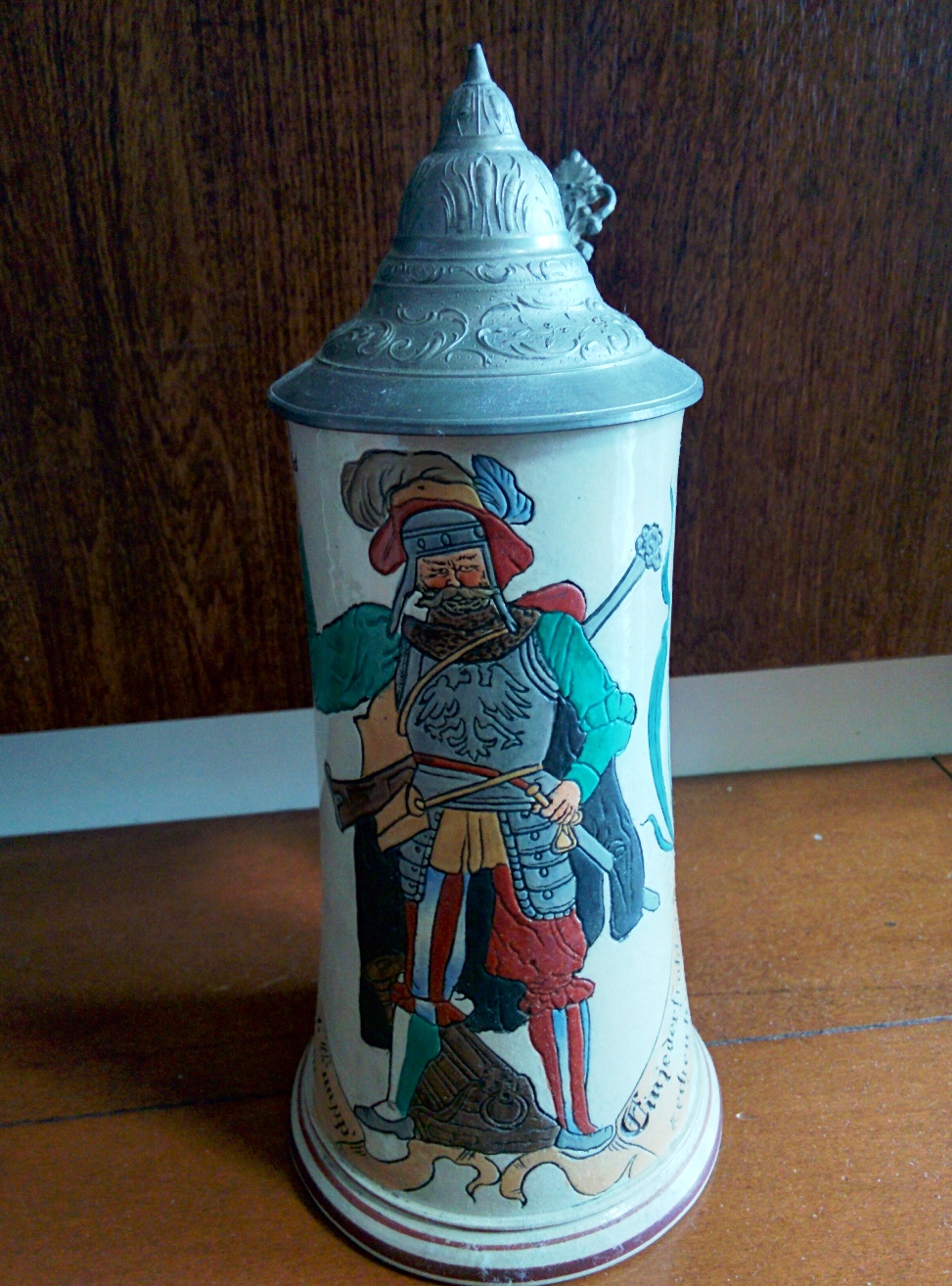 A few years ago when I visited my aunt’s house on Lake Yamanaka in the shadow of Mount Fuji, she gave me antique beer stein that had belonged to my uncle with a pewter lid and a picture of a medieval European knight. She told me he had received it from his father, Nagao Kita, who served as consul general at Japan’s Consulate General in Hawaii when Japan attacked Pearl Harbor in 1941.

As she gave it to me, she said, “It is more than just a stein; it seems it was used to exchange information about U.S. military movements.” She pointed to the bottom of the stein, and I could see numbers like “1765” etched into the pottery. I learned there were several beer steins just like this one, and the etchings had been put there by intelligence agents. The numbers referred to the numbers of the U.S. Navy vessels that coming and going from Pearl Harbor. 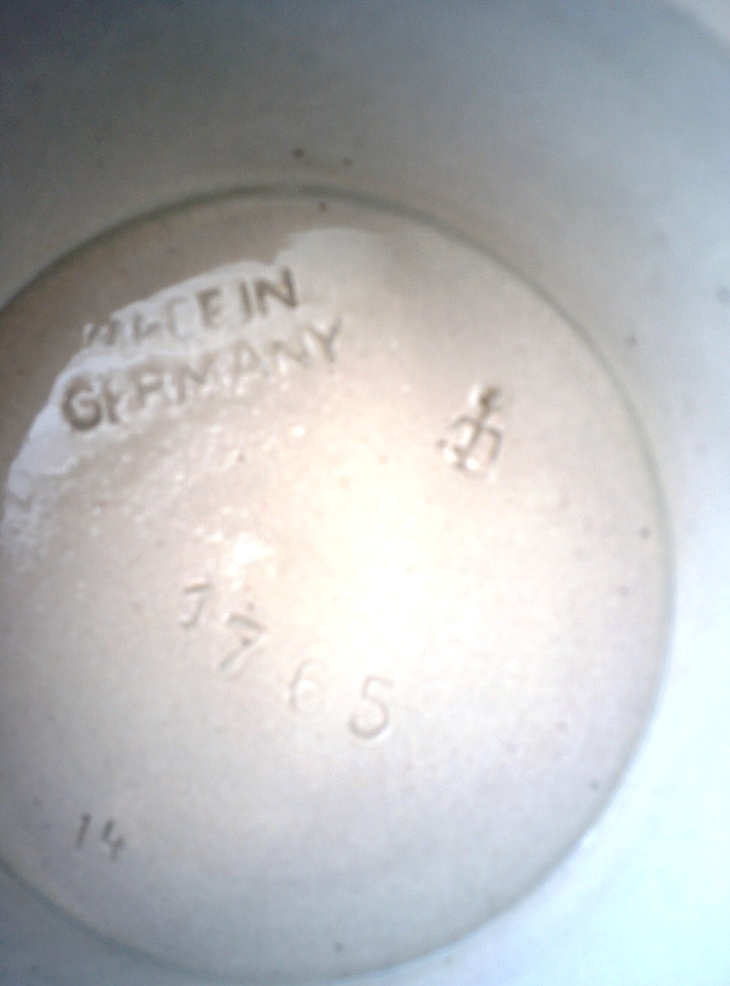 Knowing the number of ships that would be in the bay would naturally be important as Japan planned its surprise attack. At the time, the relationship between the United States and Japan was deteriorating rapidly and consulate officials would have been under intense monitoring by the United States. Even counting ships was a challenge.

After the Pearl Harbor attack and the formal declaration of hostilities, Kita was detained by the United States with the rest of the consulate staff. They were held at a facility in the Arizona desert and then sent back to Japan in a prisoner exchange. The beer stein was returned to him without U.S. agents realizing its significance.

While some instances of Japanese espionage, such as the activities of naval lieutenant Takeo Yoshikawa who was also at the consulate, are well known, Kita passed away almost immediately after the war and never spoke to his family about what happened at the consulate in Honolulu. The beer stein was the only reminder.

It has now been 75 years after the attack on Pearl Harbor and Prime Minister Shinzo Abe will visit the Pearl Harbor Memorial to remember those who were killed. What could Kita, active in planning that attack, imagine about the Prime Minister’s visit and about the deepening U.S.-Japan alliance?

(This article has been revised since its original publication in July, 2011)