The Only Word I Knew Was ‘Konnichiwa,’ but Here’s How I’ve Survived in Japan 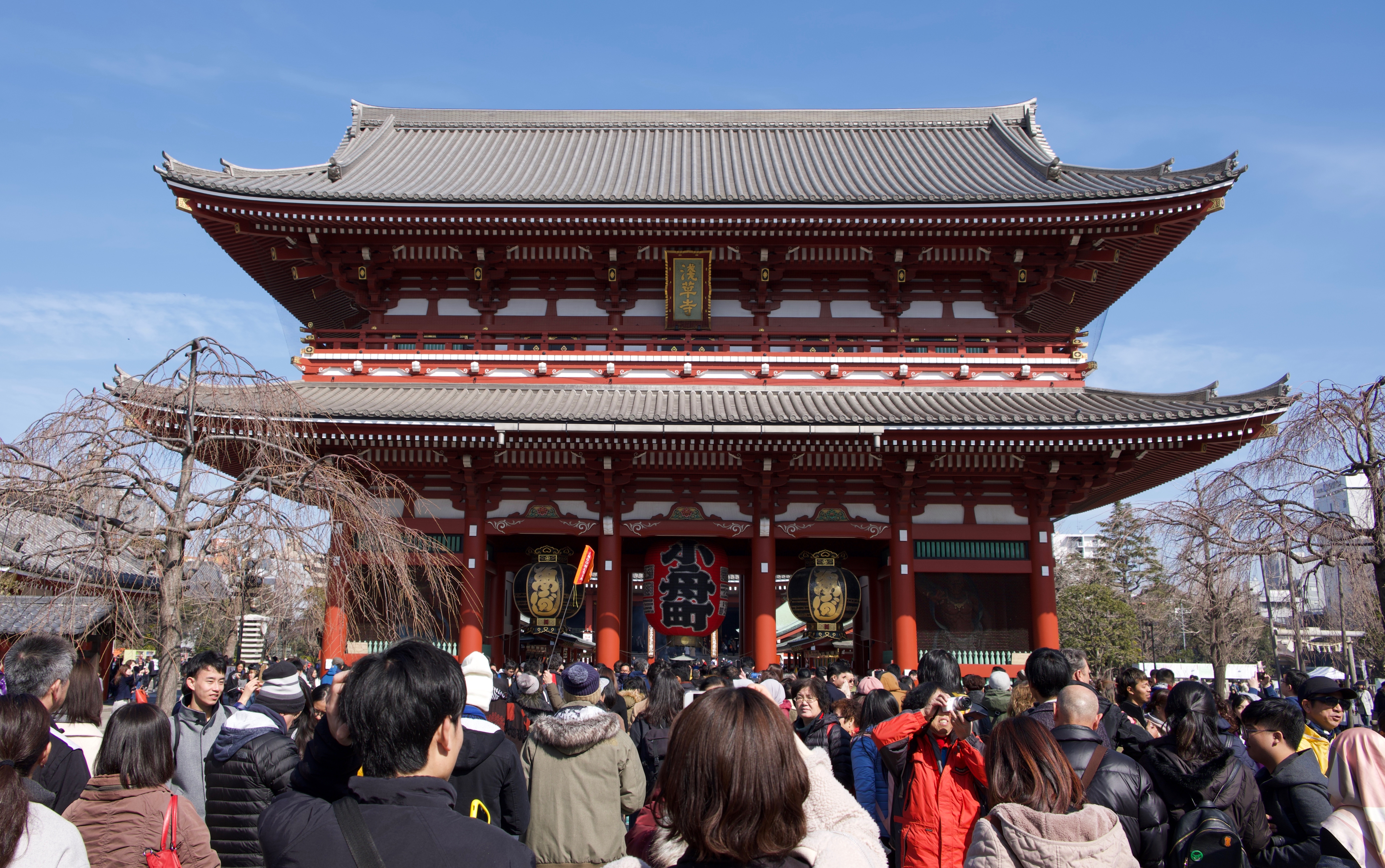 As Japan prepares to host the Olympic and Paralympic Games in 2020, there has been much attention to how the country will handle the influx of non-Japanese visitors from all over the world.

The number of international tourists in the last 10 years has increased from approximately 8 million to 30 million, and is expected to reach 40 million by 2020. It is certainly an exciting time for Japan and for anyone who has long dreamed of visiting the Land of the Rising Sun. 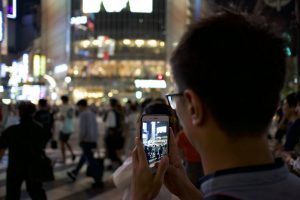 While there are more people coming to Japan than ever before, there are just as many are concerned about the language barrier.

The good news is that the level of English proficiency in the country is probably a lot higher than you think. Sure, you will see some odd or funny misspelled signs, such as “No Smorking” instead of “No Smoking,” but I’m sure you will still be able to understand what the message means.

In recent years, the Japanese government has taken huge strides in making Japan more accessible to travelers from overseas. Japan has tourist information desks all over the country that are genuinely useful. Many will even provide you with an English map highlighting all the main attractions in a given area.

When it comes to public transportation, getting around in Japan couldn’t be easier as there is always an English description next to the Japanese description.

The same goes for most restaurants in popular tourist destinations. More and more restaurants have English menus at the ready. And if they don’t, take a look in their shop window, as many Japanese restaurants have wax or plastic models of many of their meals on display. 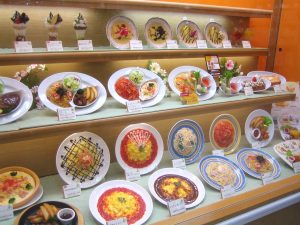 Before I went to Japan for the first time on a holiday, I myself was worried about the language barrier. “Konnichiwa” was the extent of my Japanese, and for whatever reason I thought “Sayonara” was “Goodbye” in Italian. While I can look back on this now and laugh, I am also glad that, in the end, the language barrier wasn’t enough to stop me from taking that trip.

Now that I am living in Japan, it is a slightly different experience. I live in the inaka (countryside). Understandably, English speakers are more difficult to come by. In my time here, however, I have come to learn that there is far more to communication than language alone. 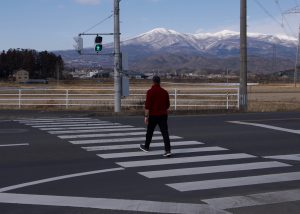 As I am still perhaps a few years away from becoming completely fluent in Japanese, there are times where I don’t know how to say what I want to say. One tactic that has helped me significantly has been to focus on keywords to get my message across, instead of using full sentences.

The same is true when I use a translation tool such as Google Translate. If I was to put a full English sentence into Google Translate, chances are the resulting Japanese translation wouldn’t be accurate. I have learned that if ever I’m unsure about how to say something, all I need to do is find only the keywords and the person listening to me will generally understand my message.

There have been a few instances, however, where I will say something in Japanese correctly at a supermarket, for example, and the store clerk will be so shocked that a nice foreigner such as myself is speaking Japanese that they won’t be able to process what I was saying. 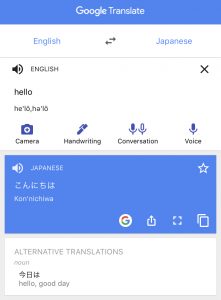 When you visit Japan you will come to appreciate the politeness and hospitality that you are shown. It goes without saying that the Japanese are considered to be among the most polite people on earth, and this reputation is well-earned.

If you’re in the spirit, why not throw in a few Japanese words during your daily interactions? A simple “Konnichiwa” for “Hello,” or “Ohayo gozaimasu” for “Good morning” will go a long way with the locals.

“Sumimasen” can be used for “Excuse me,” and “Arigatou gozaimasu” for “Thank you.” Using these simple phrases will be appreciated — and may even make someone’s day.

There may even be times when a friendly Japanese person randomly asks you some questions, like where you’re from or what you think about Japan, for example. My advice to you would be to embrace the conversation. In my experience this has led to some wonderful interactions, and even friendships that have continued to this day. 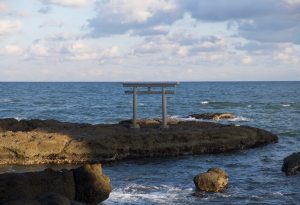 Overcoming my initial concerns about the language barrier in Japan has given me the confidence to travel to almost anywhere in the world, and I am sure it will do the same for you.

So, now that you know that the Japanese language barrier is in fact no barrier at all, where will your next adventure take you?