The Pullback from Pangong-TSO: Is There a Bigger Chinese Gameplan? 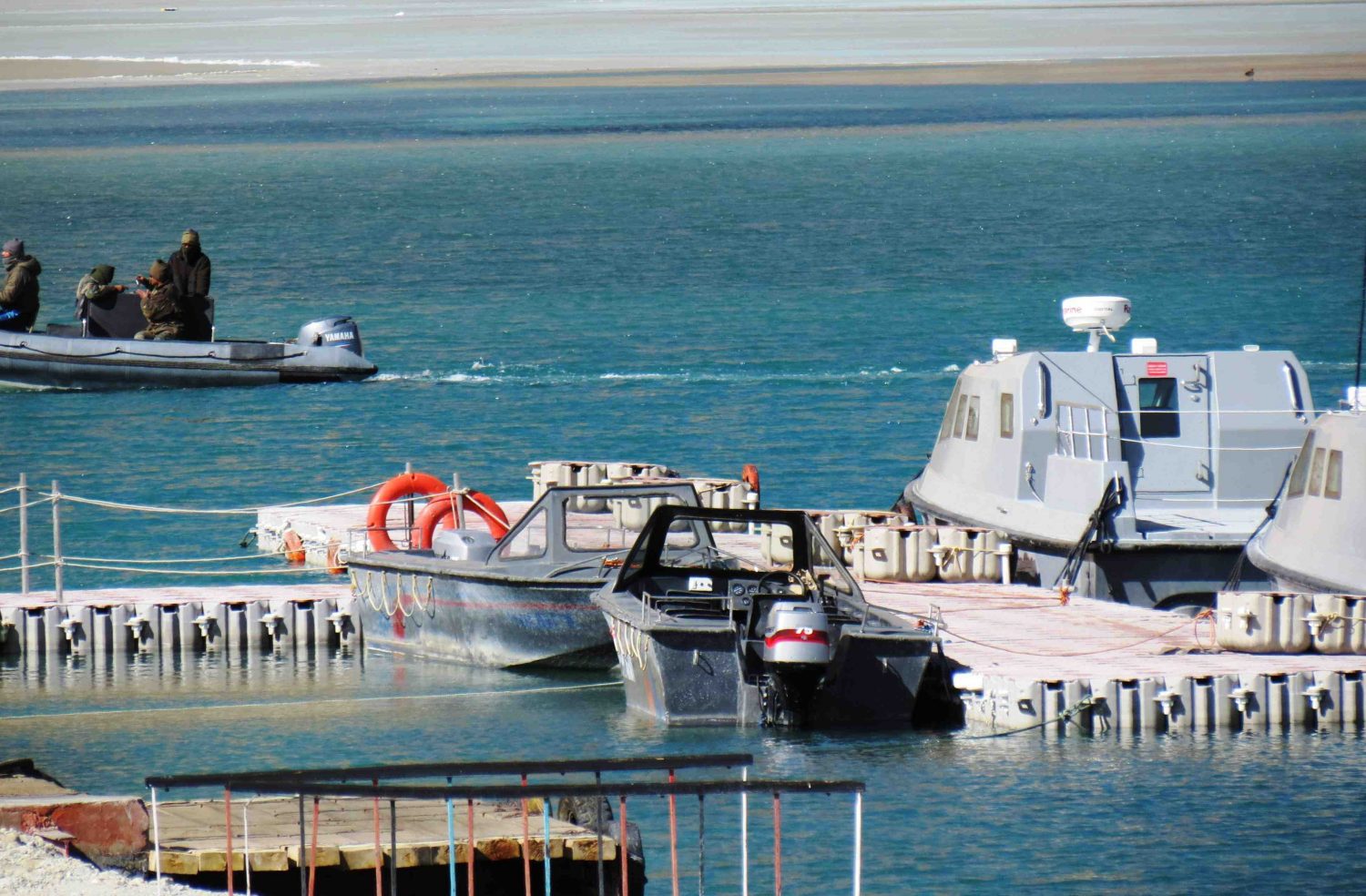 The Chinese pullback from the area around the Pangong Tso lake has dumbfounded observers both in India and outside. However, the more important points are why now and is there a bigger gameplan on the part of the Dragon?

RELATED: China is Encroaching on India’s Territory Once Again

Let’s take a look into the points.

First, China is facing growing pressure on many fronts, and this Ladakh front doesn’t bring any immediate gains for Beijing.

Second, the recent Chinese move could also be seen as part of China’s “two-step forward and one-step backward policy”. They may have also meant it to test India’s resolve and now that they have seen it, they may reformulate their response.

Third, at the same time, it could also be indicative of an internal power struggle between the CCP and the PLA. Chinese President Xi Jinping has also been trying to stamp his authority over the country at large and this move in Ladakh against India could well have been a part of his bigger gameplan.

Fourth, the move actually took India by surprise. This could well mean that China might be planning something bigger.

Fifth, China may also be trying to leverage its ties with the new Biden Administration in the U.S. through this move.

Going forward, India has to be wary of this latest move as it is just a small step forward and there are lots of other sources of tension in the bilateral ties.

Second, India should understand that China is still under illegal occupation of Indian territory including in the border state of Arunachal Pradesh and it is in no mood to give up on the same.

Third, it will have to increase the pressure on China in the maritime front where China is weaker. In addition, India will have to hit China hard in the economic realm. This will be a big challenge since China now has a huge balance of trade in its favor. While the banning of quite a few Chinese apps is welcome, it is no substitute for a stronger Indian response.

RELATED: Galwan Valley Clashes Should Prompt India to Throw Out Its China Strategy

What does China’s withdrawal from Pangong-Tso mean for Japan?

China has been pressing harder on the maritime front when it comes to the Japanese-held Senkaku islands. The lesson for Tokyo is two-pronged. One prong is strategic and the other is economic.

In terms of strategy, it is possible that China might stage similar moves to test Japan’s response, and hence Japan has to be ready with a strategy in this regard. India retaliated in the economic realm against Chinese interests and this is where Japan could take a leaf out of India’s book. At the same time, India’s tourism sector does not depend on Chinese tourists to the extent of Japan and this is a big advantage for India.

The road ahead is certainly not going to be an easy one for New Delhi. Chinese aggression seems to be at an all-time high and Beijing seems to be in no mood to relent. In addition, as the U.S. is fighting a deadly battle with the coronavirus pandemic, China definitely seems to be taking advantage of the situation.

While the Biden Administration has promised to take a strong line towards Beijing as the Trump administration did, it is yet to lay out a clear-cut strategy in this regard.

New Delhi will have to devise innovative responses to the increasingly flagrant moves from China. This will require India to join hands with other democratic countries, as has happened in the case of the Quad, which includes India along with Japan, the United States and Australia.

New Delhi would also do well to improve its relations with other countries in China’s neighborhood, especially countries such as Mongolia and the Central Asian Republics. In addition, through the “Vaccine Maitri (friendship)” program, India has already been reaching out to a host of countries in the neighborhood by supplying Indian-made coronavirus vaccines.

What is certain is that New Delhi will now have to determine what China meant to achieve through these intrusions in order to prevent the next intrusion. It will also be worthwhile to analyze what lies ahead for the wider spectrum of Sino-Indian ties in the light of China’s aggression.

The best approach for New Delhi is to prepare plans to advance. It may also be helpful to spring a surprise or two on China. Doing so, however, will depend on a host of factors including political resolve in India. Until that time, as they say, “eternal vigilance is the price of peace”.