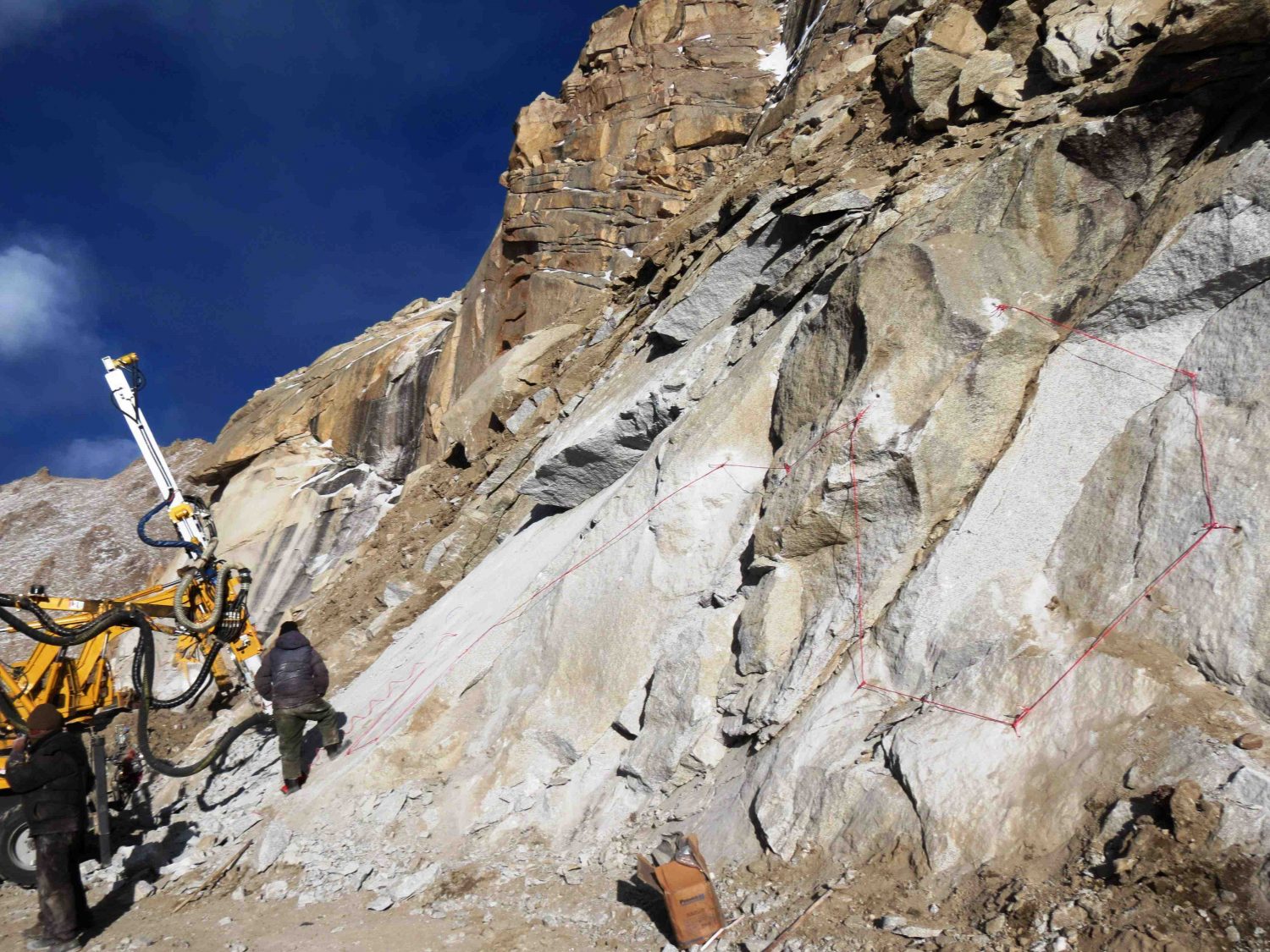 The clashes between Indian and Chinese troops at the Galwan Valley in Ladakh along the LAC (Line of Actual Control) on the night of June 15 point to a new era in the strained ties between the two neighbors. As per official reports, 20 Indian soldiers have been killed in the clashes while intelligence reports have suggested that the Chinese side has suffered at least 40 casualties.

The latest round of skirmishes between the two sides started in early May, and although there have been talks at the senior military level, things have not improved.

While there are various theories doing the rounds on what actually transpired between the two sides, what is clear is that it marks the first time in 45 years that fatal clashes have occurred between them. The last time was in 1975.

What begs the question now is, how did the situation get to this point?

To be clear, the Dragon has been very miffed with India. Beijing has not been too happy about India’s infrastructure development on its side of the border. In addition, it may have wanted to deflect attention away from its handling of the Wuhan virus pandemic, with fresh cases being reported from Beijing.

At the same time, China’s economy has taken a battering, and there are lots of pent-up anger on the domestic front. There are also some others who argue that Beijing wants to send a message to New Delhi for its enthusiastic response to the “Quad” — an informal grouping which includes the United States, Japan, and Australia, besides India.

What are the Options Available to India?

It is important to look at the options available to India now in the aftermath of this deadly clash. New Delhi will have to go for a mix of economic, diplomatic, and military options. However, the most important thing for India would be to understand the Chinese psyche in order to prevent future intrusions.

First, it should go for an immediate boycott of Chinese goods. Here, ordinary citizens should take the initiative.

There should be an immediate ban on Huawei entering the 5G trails for the Indian market, which will send a strong message to Beijing. Besides, many Chinese mobile phone companies are doing brisk business in India and there has to be a rethink on such companies.

There are already reports that the government may be considering such a move to bar private telecom companies from sourcing from Chinese vendors.

Second, at the military level, India has the capability to inflict surprises on the Chinese side, and this is an option it should weigh strongly.

This will help India’s bargaining position, should the Chinese not withdraw from the positions they have captured. It is worth remembering here that Indian supply lines to the Sino-Indian border are much shorter (from the major cities), something that New Delhi should take advantage of.

Third, in the future, India will have to weigh in much more strongly with countries like the U.S. on issues related to human-rights violations in China, whether it be in Tibet or in Xinjiang.

In addition, New Delhi could up the ante by scaling up ties with Taiwan.

Fourth, in the long term, India would need to understand that Beijing is enjoying a huge economic advantage vis-à-vis India. In addition, its military spending is far more than that of India and this is creating a situation where Beijing feels that it can test New Delhi’s mettle. India’s trade deficit with China stood at nearly $56.77 billion in 2019.

A Warning for Japan

There are also important lessons for Japan here.

While there is a view in some sections in Tokyo that the best way forward in Sino-Japan relations is not to raise contentious issues and push them under the carpet, sooner or later China will exert pressure on Japan too. This will be seen especially around the Senkakus, and Japan needs to prepare a range of options to deal with such aggression, much in advance.

On the economic front, Tokyo needs to reduce its dependence on the Chinese market and woo countries in Southeast Asia and huge markets like India.

Japan would also do well to remember that China seeks to engage in such provocative actions when the attention of the international community is fixated elsewhere, like it is now on the fight against the Wuhan virus. In addition, the spread of the Wuhan virus pandemic in the U.S., and the rise of racial tensions and the upcoming presidential elections mean that the Trump administration may not be able to give full attention to Japan and East Asia, as under normal circumstances. The Dragon may be waiting and watching to carry out its next move.

The time has now come for New Delhi to throw out the earlier hackneyed China strategy and bring in a fresh out-of-the box model.

Going ahead, it will be important to call the Chinese bluff. The PLA has not fought a full-scale war for a long time now and is largely an untested force. Meanwhile, the Indian forces have seen action in the full-scale 1971 India-Pakistan war, and also in low-intensity conflicts within India and as part of the United Nations peacekeeping operations, where India happens to be a major contributor.

It is therefore quite apparent that the recent clashes in the Galwan Valley may only be the proverbial tip-of-the-iceberg. If New Delhi wants to stop the Dragon in its tracks, the time to act tough is now.

There is also a lesson to be learned from history. Before the beginning of World War II, some countries tried to appease Hitler by handing over to Nazi Germany the control of Sudetenland — then a part of Czechoslovakia ― but it only increased his appetite for more. As they say, those who don’t learn from history are bound to repeat it.