There Will Be Nothing Easy about a U.S.-Japan Free Trade Agreement 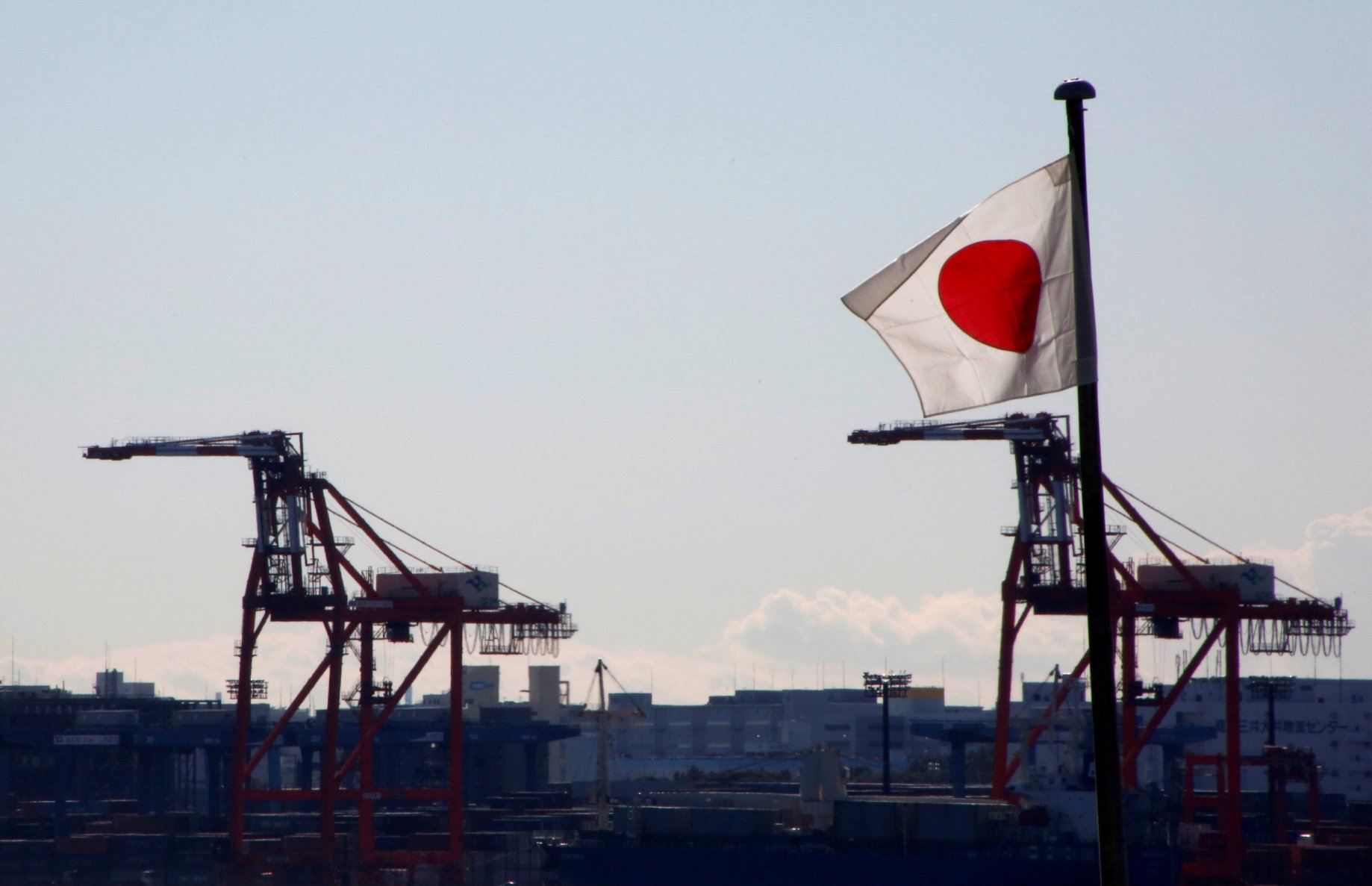 Now that Donald Trump has followed through on his campaign promise to withdraw the United States from the Trans-Pacific Partnership (TPP), hopes for trade liberalization between the United States and Japan have shifted to a potential bilateral free-trade agreement. Bilateral FTAs are the preferred vehicle for Trump’s new economic team because it is easier for each side to offer more significant concessions without concerns that those concessions will be “diluted” as the agreement is harmonized among different economies with different interests. Given the diverse range of economies in TPP, from the United States to Brunei to New Zealand to Vietnam, it would stand to reason that the Trump administration thinks it could extract more and better concessions by negotiating (or renegotiating) with each economy on a case-by-case basis.

In abstract, this could be a workable option. While Japan will still likely pursue TPP-11 with the remaining parties, a bilateral FTA will be the only vehicle to liberalize trade between the two economies and further integrate the United States into East Asia’s economic future. Many of the significant bilateral issues were already resolved in the TPP negotiations and if a bilateral FTA started from those same premises, it should be relatively painless to secure an agreement. It could also be negotiated with future U.S. participation in TPP in mind, making a bilateral FTA’s provisions consistent enough with TPP’s to make future U.S. ascension relatively easy should the United States chose to join in the future.

But in practice, a bilateral agreement will be much more difficult. The first reason is because of the outstanding issues for the United States. Trump and his economic advisors have repeatedly and consistently spoken out against “currency manipulation,” regularly accusing Japan of devaluing its currency, most recently on January 31. Japan’s Ministry of Finance quickly pushed back on the recent comments by emphasizing that Japan’s monetary policy is focused on achieving devaluation rather than lowering its currency (global trade rules generally allow central banks to do this under the principle of “domestic means for domestic ends”). Japan always chaffed at the idea of binding currency measures in TPP and would certainly push back against similar claims by Trump and his economic team.

Market access for U.S. automobiles is another issue that is regularly cited by Trump and his economic advisors. Japan doesn’t charge tariffs on imported cars and trucks, and the biggest non-tariff barrier is that U.S. automobiles are not competitive in Japan, especially compared to Japanese and European automakers. Writing for Forbes, Bertel Schmitt speculates that the point may not be to open the Japanese market, but to close the American one. Even if closeing the American market were simply an attempt to induce further Japanese investment in the United States, it would make for an awkward moment in FTA negotiations.

The second reason is because Trump probably will not have the tools in Washington to deliver an agreement. After less than two weeks in power, the Trump White House is showing itself to be shockingly poor at creating coherent policy or consistent messaging and there is every reason to expect that this will cripple the administration’s trade policymaking capacity until there is more clarity about roles, messaging and policy. Trump has created three new posts—a National Trade Council, a “special negotiator” to handle negotiations, including trade, and has designated his commerce secretary as his pointman on trade—but it is so far unclear how these posts will interact with each other or with the existing Office of the U.S. Trade Representative. The rollout of the Executive Order on immigration shows that the new administration is on a steep learning curve and rolling out a trade agreement would be much more difficult than an executive order.

Meanwhile, Congress will remain a wildcard simply because the Trump administration’s approach to governance is so radically different. Theoretically, Republican members will be more willing to support a bilateral FTA delivered by Trump and the concessions that Trump would want to extract from Japan would be in line with what Democrats could support.

But Democrats are showing signs of offering absolute resistance to any proposal from the Trump administration and Democrats' progressive wing believes that easy acquiescence to trade agreements a key reason their party lost to Trump. Power is being increasingly concentrated in the West Wing rather than in Congress—congressional committee chairs only learned about the Executive Order on immigration after it was announced and Judiciary Committee staffers helped negotiate the order directly with the White House but without their bosses’ knowledge (even going so far as to sign nondisclosure agreements). It’s a complete unknown as to when Trump would become such a liability to Republicans that they would begin to defect (especially when the 2018 midterm elections offer early promises of further Republican gains in the Senate), but his White House is burning through its political capital at an amazing clip. Frankly, it’s impossible to predict how Congress will function under Trump’s presidency, doubly so when predicting the fate of a trade agreement that hasn’t been negotiated yet.

So unless negotiators manage to dust off TPP, changing the date, name, and negotiating partners, there will be nothing easy about a bilateral FTA. Abe already expended significant political capital on securing TPP and would have to expend more political capital on a U.S.-Japan FTA. It may be better for him to wait until Trump proves that he can govern.

Paul Nadeau is a private secretary for a member of the Japanese Diet. The views expressed here are his own.