There’s Plenty of Reason to Be Afraid of President Trump 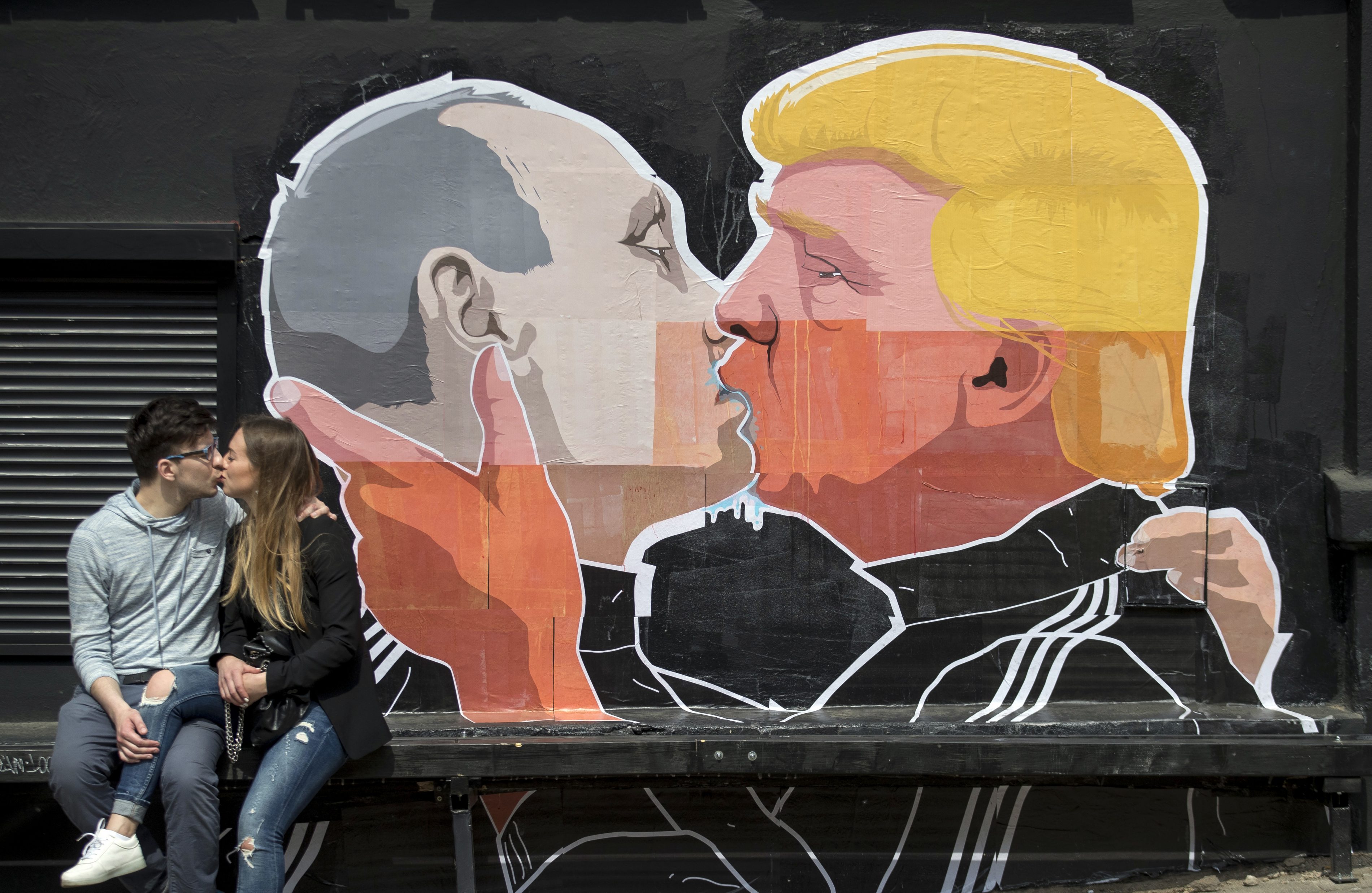 Donald Trump has the potential to represent a complete break with U.S. foreign policy since the end of World War II (and many other things), not least regarding the U.S. relationship with Japan. In abstract, such a break could be useful or even welcome—there are many aspects of the alliance that deserve reevaluation, including the trade and economic relationship, the stationing of U.S. forces in Japan, nuclear policy, each country’s role in larger regional goals, and more. Some of these should be reevaluated regardless of who won the U.S. presidential election.

Reevaluating these issues in the context of a Trump Administration is begging disaster. He will not rise to the office of the president. He will not evolve beyond who he was in the campaign. He is who we thought he is. The only difference is that he was able to win the election against all expectations and against the wishes of most Americans.

His administration will be hobbled as soon as he takes office, either because he may immediately violate the Constitution’s Emoluments Clause through his continued control of foreign business holdings or because his White House staff and larger administration is packed with government neophytes and lacks any ideological consistency. The rank-and-file posts responsible for the day-to-day work of running the government will draw from a smaller pool than usual because presumptive staffers who declared themselves as “Never Trump” during the campaign will be frozen out, the ones prepared to serve will need to be vetted for conflicts of interest, and his plan for a federal hiring freeze will keep bright, new people from entering government service.

This is not a formula for coherent policy making, never mind a team capable of successfully formulating and implementing the major strategic shifts that Trump intends. It will lead to debilitating infighting, incoherent messaging, and opportunities for policies like torture or a Muslim registration lists (neither have been ruled out) to win the day. It will make it more difficult for his administration to respond to crises and there are plenty of potential crises in East Asia to which his administration may have to respond.

Japan will continue to depend on the United States for its defense and its markets and its ideas—Japan simply cannot financially afford transitioning its Self Defense Force into a military capable of deterring China and North Korea nor is the Japanese public interested in the possibility. If Japan were to acquire nuclear weapons it would trigger a regional arms race that would undo every move towards regional cooperation since the end of the Cold War. The sight of the only country to suffer a nuclear attack to acquire weapons of its own would be a slap in the face of nuclear nonproliferation, making it more difficult to convince other, potentially less friendly regimes, to surrender their nuclear program. Trump’s announcement of U.S. withdrawal from the Trans-Pacific Partnership may hand China the initiative regarding the development of new trade rules.

His election alone is changing regional expectations and encouraging tests of U.S. deterrence which will make Japan’s neighborhood more unstable. If China was supposedly unwilling to pressure North Korea on its nuclear program, how far will China lean out after Trump accepted a congratulatory phone call from the leader of what China considers to be a renegade province?

Finally, though it does not affect Japan directly, the increasing incidences of hate crimes and growing salience of white nationalism under the “alt-right” banner, often culminating with unapologetic Nazi salutes, are blows to American democracy that will—at best—undermine its political efficacy and render the country divided to the point of incoherence on the international stage. The fact that a Trump advisor favorably evokes the World War II Japanese American internment camps as a template for handling Muslim Americans is something that should startle Japan much more than it does.

There is already violence as a result of Trump’s election and there will be more. When American minorities speak openly about making a choice between moving out of the country or getting a permit to carry a concealed firearm to defend themselves, something has gone deeply wrong. It makes concerns about resurgent Japanese nationalism seem quaint by comparison. That Trump condemns such racism with the sincerity of a flight attendant telling passengers to keep their seatbelts fastened only makes the concerns grow louder.

For Japan’s closest ally and the country that helped develop its democratic institutions to see its politics crippled, descend into racial violence, and witness the normalization of white nationalism is not a prospect that Japan should welcome.

Paul Nadeau is a private secretary with the Japanese Diet. The views here represented are his own.