Time to Shift the Debate on Preemptive Strike 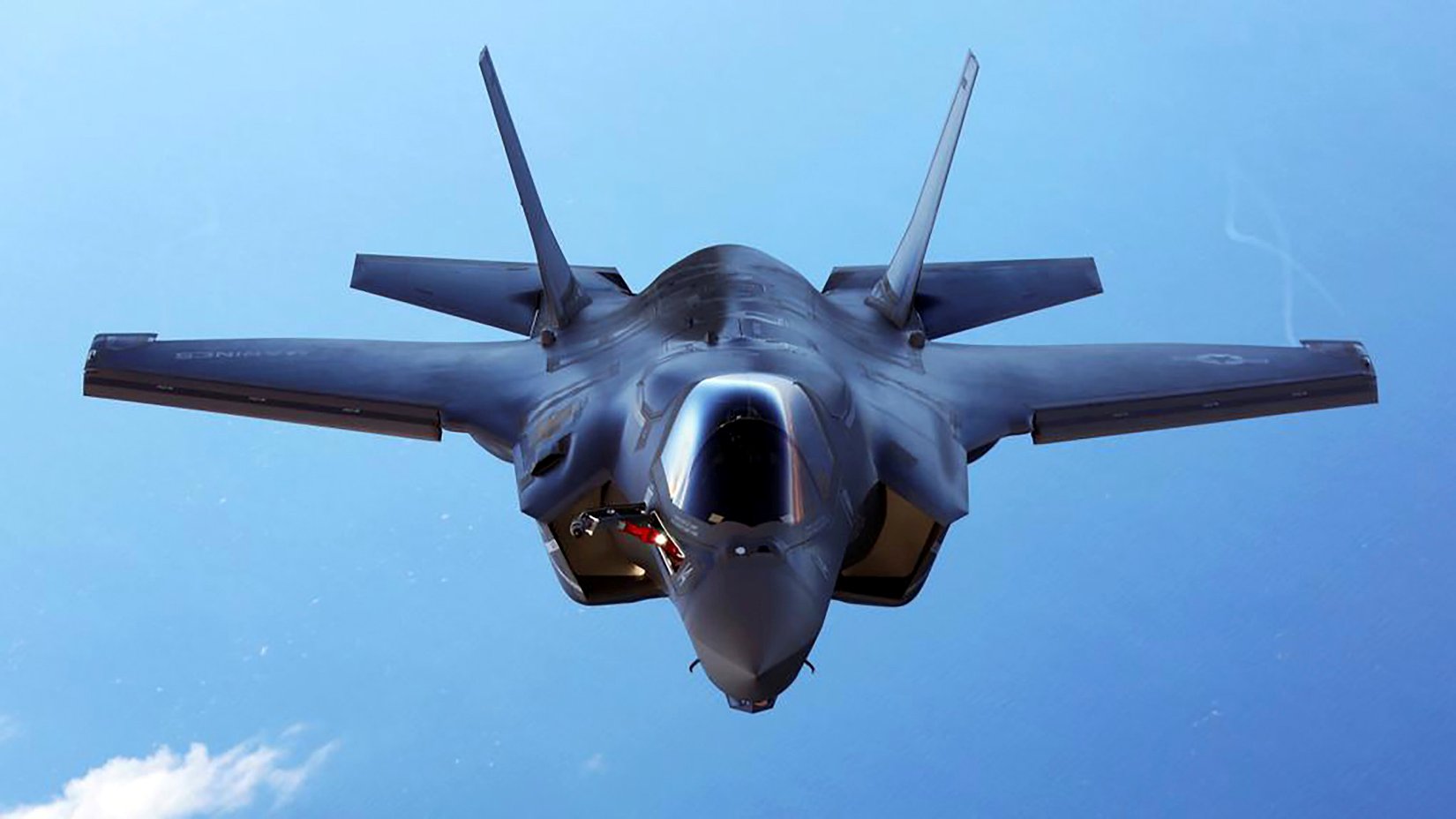 Since the promulgation of the 1992 law on peacekeeping operations, the Japanese government—under both LDP and DPJ administrations—has consistently sought to stretch the definition of a military strategy predicated on “defensive defense.” While this stretching has been most contentious with regard to the recent adoption of collective self-defense and the question of constitutional revision, another, but no less important, defense issue has managed to largely escape the public eye: the permissibility of preemptive strike capabilities.

LDP Vice-President Masahiko Komura, along with select opposition party members, has recently called for a study on the feasibility of preemptive strike capabilities, the latest salvo in a debate that has occurred for over a decade. Komura’s most recent comments were largely boilerplate and in reference to putting pressure on North Korea. Indeed, there should be no doubt that the DPRK is the intended recipient of such signaling, as the reclusive country’s disturbing, rapid progress on nuclear and missile technology merits greater global attention. The two technological advances in this test, a new variety of transporter erector launcher (TEL, a mobile tracked vehicle), and the solid-fueled ballistic missile it fired (which obviates the need for conspicuous fueling vehicles) means that the warning time before a launch has been slashed further. Though it is impossible to imagine a scenario in which Japan would attack preemptively without first informing South Korea or the United States, such a capability should be on the table to maintain a united deterrence front among the allied Asian democratic powers. However, as it stands currently, the debate in Japan regarding preemptive strike capabilities is misleading.

In truth, the preemptive strike issue is two debates held simultaneously. The first is an argument over the legal permissibility of a preemptive attack, the second is the question of how to equip the SDF to prosecute such a mission. For instance, past debates have centered on the feasibility of equipping Japan’s destroyer fleet with tomahawk cruise missiles and how authority may be delegated to theater commanders to utilize those weapons in a contingency.

Without considering half of this equation (say, whether or not to purchase tomahawks) the question of preemptive strike capabilities devolves into meaningless boilerplate talking points. Granting legal authority for a preemptive strike to the Kantei or SDF commanders without discussing a particular system might send too broad a signal, while omitting the discussion of legality would lead to rampant accusations of Japanese militarism and overreach.

What makes Komura’s recent call for a preemptive strike discussion so misleading is the fact that the Japanese government will soon operationalize a weapon system that will enable the SDF to execute such an attack. The weapon in question is the F-35, the long-awaited, do-it-all air superiority and penetration aircraft recently delivered to the ASDF. Of course, the F-35 cannot prosecute an attack alone, and so the new capability is a function of the F-35 itself, Japan’s already-developed network of support aircraft like tankers and airborne warning/control (AWACS), guided munitions with short stand-off range (like the joint direct attack munition, or JDAM), and a satellite intelligence, surveillance, reconnaissance (ISR) system designed for identification of potential DPRK targets. Like a puzzle, each capability fits together to allow for a penetrating attack by a stealthy fifth-generation aircraft with near-real time ISR information. North Korea’s air defense system is mainly composed of inferior Soviet-era radar and anti-air munitions, and America’s 1991-vintage performance in the Gulf War against the largely similar Iraqi system means that a small squadron of stealthy F-35s should have few problems attacking a DPRK TEL unit. With the development of the X-2, another stealth aircraft, Japan’s options for preemptive strike will only increase.

With the capability to execute a preemptive strike soon to be realized, it is incumbent upon the LDP and its allies to shift the public debate on this issue. Continually calling for more “feasibility studies” in the face of a marked change in Japanese defensive capacity is little more than a smokescreen that obscures the extent and nature of the shift.

Instead, the government should take a two-pronged approach. First, working in close consultation with its South Korean and U.S. allies, Japan should determine how its F-35 fleet can fit into a proposed preemptive contingency plan, ensuring solidarity across the democratic allies menaced by the DPRK’s continued posturing. Given its status as the largest staging ground for U.S. forces in East Asia, Japan will be involved in hostilities from the outset. Participation in a joint preemptive effort, even if with a token force, will demonstrate a willingness for greater Japanese burden-sharing and the government’s commitment to deterrence. Second, the government should also explain its reasons for purchasing these systems to the public, launching an honest back-and-forth that seeks to reassure both the Japanese people and adversaries alike that this new capability will never be used unilaterally.

In tandem, these two policies will uphold deterrence, gain public trust, and bring the preemptive strike debate out of the bureaucratic shadows.

Ben Rimland is a Young Leader with the Pacific Forum CSIS and a graduate student at Oxford University. You can follow him on Twitter at @brim1and