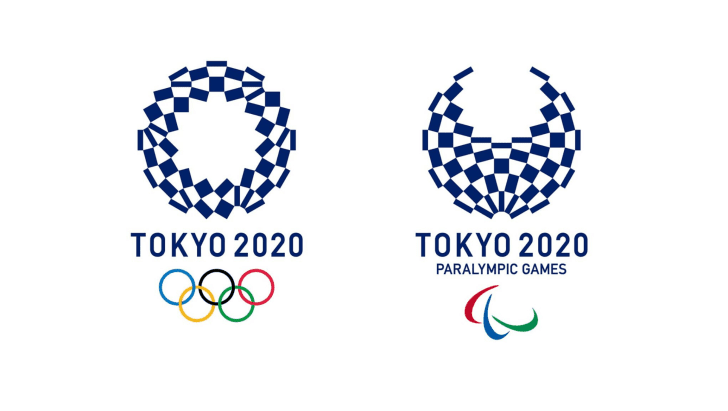 It was in the works, but by the evening of Tuesday, March 24 (JST), the decision was official: the Tokyo 2020 Olympics and Paralympics will be delayed by about a year. They will now take place, at the latest, by the summer of 2021.

Japanese Prime Minister Shinzo Abe announced the decision in a press conference after a phone conversation with International Olympic Committee President Thomas Bach. Tokyo Governor Yuriko Koike and President of the Tokyo Olympics and Paralympics Organizing Committee Yoshiro Mori were with the Prime Minister at the time of the call.

The Prime Minister stressed the common stand of Japan and the IOC that no one wished to cancel the Games:

First of all, we confirmed that there is no question of cancelling the Olympics. Following that, given the world situation, in order for the athletes to succeed in the best possible conditions, and to achieve the full success of the Games in safe conditions…I proposed that we delay the Olympic Games by a year. He gave his full support. We agreed to delay the Games to summer 2021 at the latest.

The IOC, in a joint statement with the Tokyo 2020 Organizing Committee said: “In the present circumstances and based on the information provided by the WHO today, the IOC President and the Prime Minister of Japan have concluded that the Games of the XXXII Olympiad in Tokyo must be rescheduled to a date beyond 2020 but not later than summer 2021, to safeguard the health of the athletes, everybody involved in the Olympic Games and the international community.”

The Olympic Torch, which started the relay from Greece on March 12 and reached Japan on March 20, will stay in Japan for the duration of the wait. It will serve as a beacon of hope, the IOC said.

The Games will continue to be known as “Tokyo 2020,” according to the statement.

Yoshiro Mori, speaking for the Tokyo Olympics Organizing Committee, clarified in a separate press conference later in the evening of March 24 that the Olympic Relay, however, is cancelled until 2021.

Tokyo Governor Koike emphasized that the decision should not be viewed with disappointment: “Had the Olympics been cancelled, it would have been sad, but because they have [only] been delayed by about a year, it gives us something to work towards.”

The exceptional decision was taken in view of the global situation arising from the novel coronavirus. Although Japan appears to have slowed down the spread of the coronavirus, the cases in many regions and countries continued to rise. As of March 24, there had been more than 392,000 positive cases and 17,000 deaths around the world.

“Seeing even today that there have been many people who were diagnosed with the novel coronavirus, the priority is to win against this virus,” Governor Koike said about the situation in Tokyo.

This comes a day after the Tokyo governor announced to the press that there was the possibility that Tokyo would have to go into a full shutdown, like other countries in Europe and the United States, if residents continued to congregate in groups, risking the further spread of the virus. Japan’s capital had recorded a total of 138 cases as of Sunday, March 22, increasing by the tens the past several days. More than half of the cases have no traceable route of infection. On March 24, 17 new cases were confirmed in the city.

Seiko Hashimoto, Minister for the Tokyo Olympic and Paralympic Games, expressed relief that a decision had been made: “For the athletes, and the people on the ground, this decision certainly brings relief. It’s extremely difficult to operate with this level of uncertainty…. I am very grateful a decision has been made.”

One of the questions, of course, was what will happen with the venues which have been booked, and the event tickets which have sold.

“There are many issues that are up in the air, such as the one of the venues.. We plan to work as hard as we can toward the full success of the Games [in 2021],” Hashimoto said.

For months since the virus discovered in China began spreading around the globe, Japan and the IOC had refused to immediately entertain the idea of postponing the Games.

The mood began to change after pressure mounted from international organizations and athletes that pushing through could be risky for everyone involved. On March 23, Canada was the first major country to announce that it wouldn’t send its athletes.

At the same time, most Japanese thought that postponing the Games was a good idea, according to a poll conducted by FNN between March 21 and 22. More than 70% of respondents said they were in favor of delaying the Tokyo 2020 Games.

Meanwhile, the cost of the Tokyo Olympics and Paralympics continues to mount. Based on 2019 year-end estimates of the Japanese organizing committee, Japan may have spent ¥1.35 trillion JPY ($12.6 billion USD) already in preparations for the Olympics. Around 11,000 athletes and their teams from 204 countries have been training in 33 sports for the Games.