Tokyo Game Show 2018: Mobile Games, eSports, and Something for Everyone 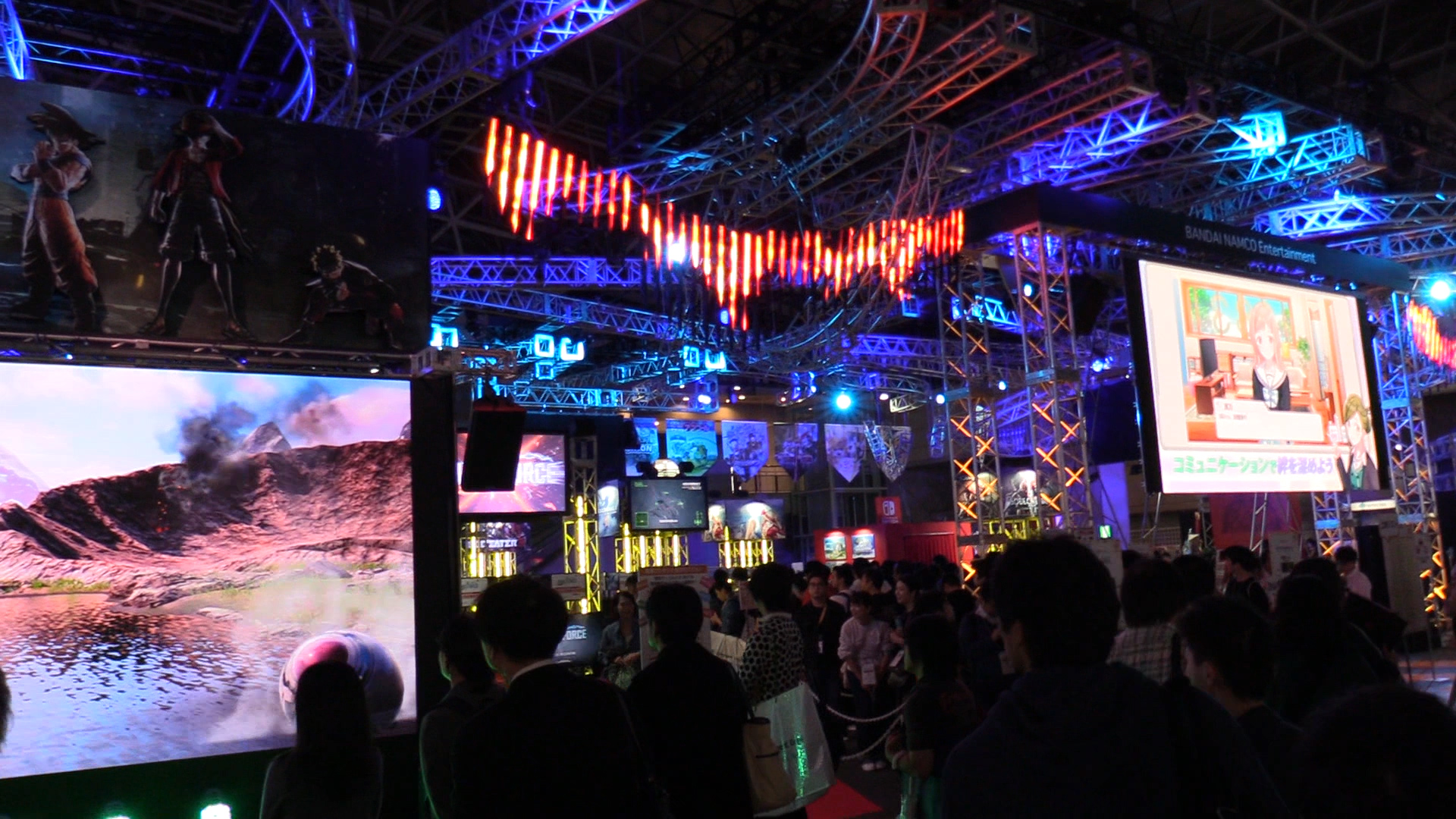 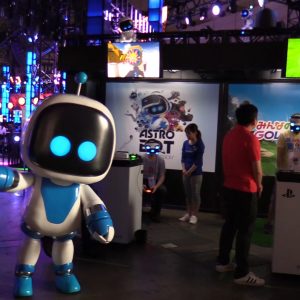 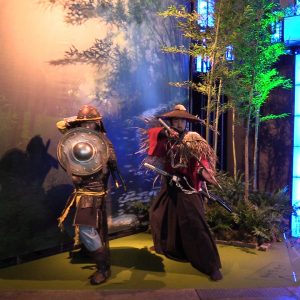 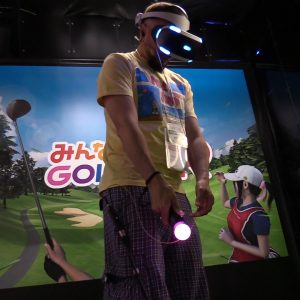 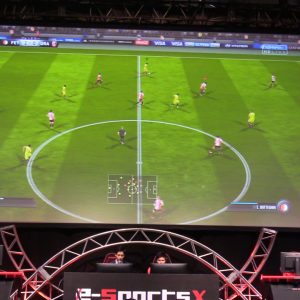 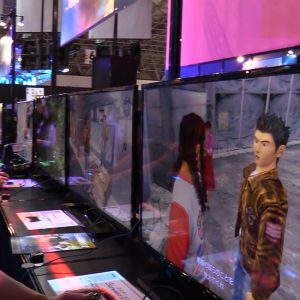 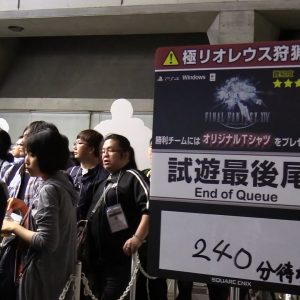 Video game aficionados are flocking to Japan again, from September 20 to 23, for the grandest and their most-awaited exhibit: Tokyo Game Show 2018.

An event which started in 1996, TGS exhibits the new video games of the season to businesses during the first two days, and then opens to the public in the last two days.

This year, 668 companies from 41 countries and regions occupied the 10 pavilions of Makuhari Messe in Chiba, in the outskirts of Tokyo.

Action games in particular have in recent years become a dominating genre: out of 1,568 titles, 271 are action, closely followed by RPG (role-playing video games). This is an interesting development, as RPG seems on the rise compared to previous years.

Visitors have exceeded 250,000 people since 2013, so it’s no wonder this event is a yearly must for everyone in the field. The game show’s hype lies in the new version of all-time favorite video games, such as “Final Fantasy” and “Sonic the Hedgehog,” among others.

The days open to the public will also feature the renowned cosplay pageant, which every year showcases costumes like Pikachu (the popular Pokemon), characters who appear in video games, or anything in-between. It’s wise to budget extra time on public days as the waiting times for games can be excruciatingly long, even up to two hours for a game.

The Game Show’s main feature is also to give a glimpse of what the next frontier of gaming will be. A layman might think that it’s going towards Virtual Reality, but it doesn’t seem to be the case.

“There isn’t so much a buzz over VR this year as in previous years,” explained Daniel Robson, Chief Editor at IGN Japan. This might have something to do with the cost of VR appliances, and how people are less inclined to buy them anyway given the rise of smartphone VR.

eSports is also coming increasingly to the fore. With the tide of eSports growing worldwide, and eSports athletes having an increasing following, it is a sector which cannot be ignored.

Global revenue is predicted in 2018 to reach more than JPY99 billion (USD900 million). Robson continued, “In Japan we have been a bit behind, but eSports is coming ahead for sure,” as indicated by an increasing number of companies featuring eSports on their stages as well.

Finally, smartphone games are also becoming an unstoppable force in the world of video games. About 30% of the titles exhibited are estimated to be destined for iOS and Android. The platform for Nintendo Switch has also increased, pointing to the alternative use of video games from just consoles or PC.

So what should first time visitors expect at Tokyo Game Show 2018?

We definitely recommend budgeting enough time and prioritizing what games to play: waiting times are long, going up even to four hours  (in fact, bring a snack with you if you can). Also bring your own food. There are convenience stores and a cafeteria, but the food isn’t very good and it tends to be a little expensive.

The most important tip, though, is to just enjoy the atmosphere. “It has such a carnival atmosphere,” Robson happily pointed out. No matter if you are a fanatic gamer, or the classic case of a girlfriend who is force-fed more video games than she can handle, this event has something for everyone.