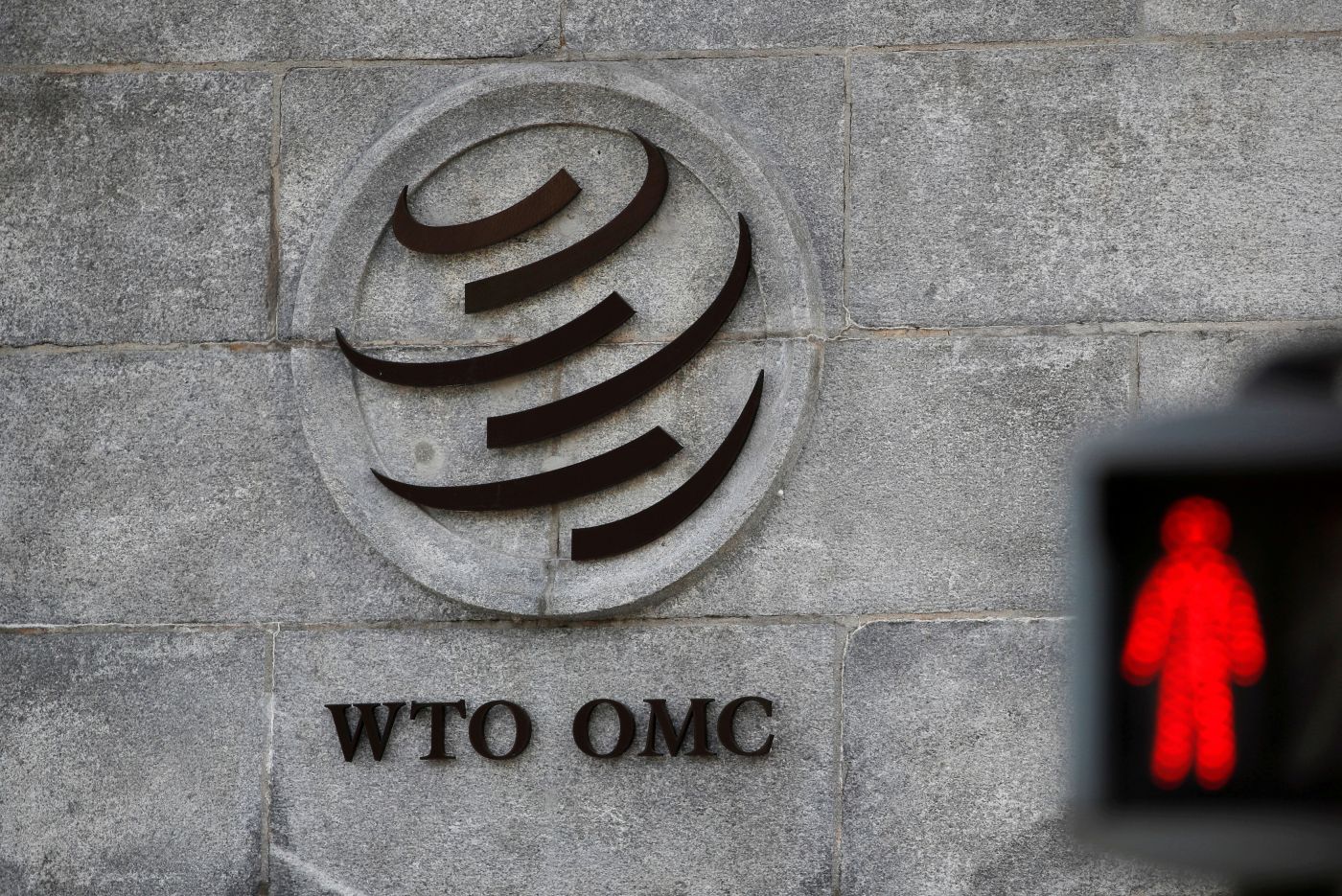 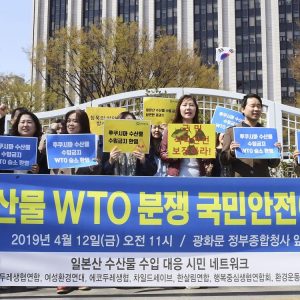 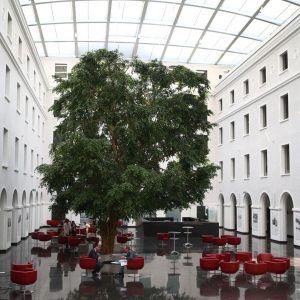 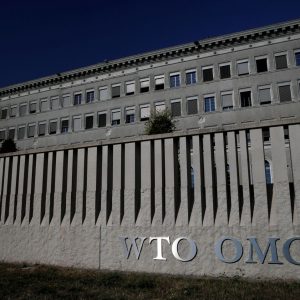 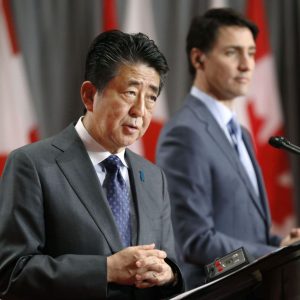 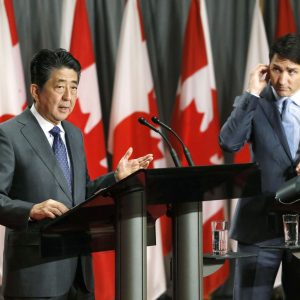 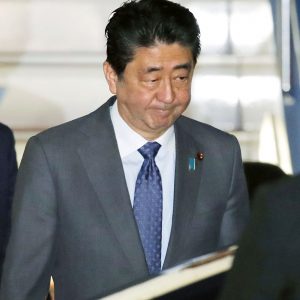 Representatives from members of the World Trade Organization (WTO) who spoke at a meeting in late April which adopted a report leaving in place a South Korean ban on imports of fisheries products from eight Japanese prefectures were nearly unanimous in supporting Japan’s position and finding the ruling misguided, a Japanese government official revealed on May 15.

The April 11 report from the appellate body of WTO’s Dispute Settlement Body (DSB) reversed a 2018 decision of a WTO lower panel that had favored Japan. The appellate body ruling amounted to de facto approval of Seoul’s import restrictions since appellate body decisions cannot be appealed.

The source explained that at the DSB’s late April meeting, representatives from the United States, the EU and nine other WTO members expressed support for or understanding of Japan’s position. No WTO member speaking at the meeting endorsed the report.

The U.S. representative found the appellate body’s decision regrettable, while the EU representative declared that there are inherent defects within the WTO’s dispute settlement system.

The bilateral trade dispute developed in the wake of Great East Japan Earthquake and Tsunami in 2011 and subsequent leakage into the ocean of highly contaminated water from Tokyo Electric’s crippled Fukushima Daiichi nuclear power plant. In 2013 South Korea introduced a blanket ban on seafood imports from Fukushima and seven other prefectures (Fukushima, Aomori, Iwate, Miyagi, Ibaraki, Tochigi, Gunma and Chiba). The ban resulted in a drastic drop in South Korean seafood imports from Japan.

Japan initiated a WTO complaint over the ban in August 2015, contending that the marine products in question were perfectly safe by its standards, which are more stringent than international standards.

Tokyo termed South Korea’s ban “discriminatory and unnecessary.” Seoul responded that it had the duty to ensure food safety for its citizens.

The panel recommended the situation be rectified. However, the April 11, 2019 report of the DSB’s appellate body essentially nullified the panel’s initial ruling and found against Japan.

The appellate body concluded that the initial decision by the WTO panel had made errors in its analysis, including the reasons for South Korea’s strict regulations concerning food radiation levels. At the same time, it did not make a definitive ruling on whether the South Korean regulations violated the WTO regime.

At the same meeting, the Canadian representative pointed out that the appellate body had decided nothing on the question of whether the measures involved in Seoul’s import ban are in conformance with its WTO agreements. The Canadian side added: “It is regrettable that we did not receive satisfactory resolution [of this question.]”

The representative from Saudi Arabia noted that it’s country had dispatched its own experts to Japan and, based on the results of their investigations, had removed its import ban on Japanese fisheries products. The Saudi representative also affirmed: “Japanese food products are safe.”

Columbia’s representative added that “trade should not be restricted more than necessary”. Brazil and Peru also expressed understanding of Japan’s position.

In principle, the names of countries making statements at DSB meetings and details of the discussions are kept confidential. However, in this case the countries concerned agreed to allow both their country names and the content of their comments to be made public.

The Japanese government has vowed to continue working to find a solution to the dispute through talks with Seoul. At the same time, Tokyo plans to use the June G20 Summit in Osaka and other diplomatic channels to pursue reform of the WTO, including its dispute resolution system, and otherwise bolster international cooperation.

(Click here to read the original Japanese language version of the May 16, 2019 article.)