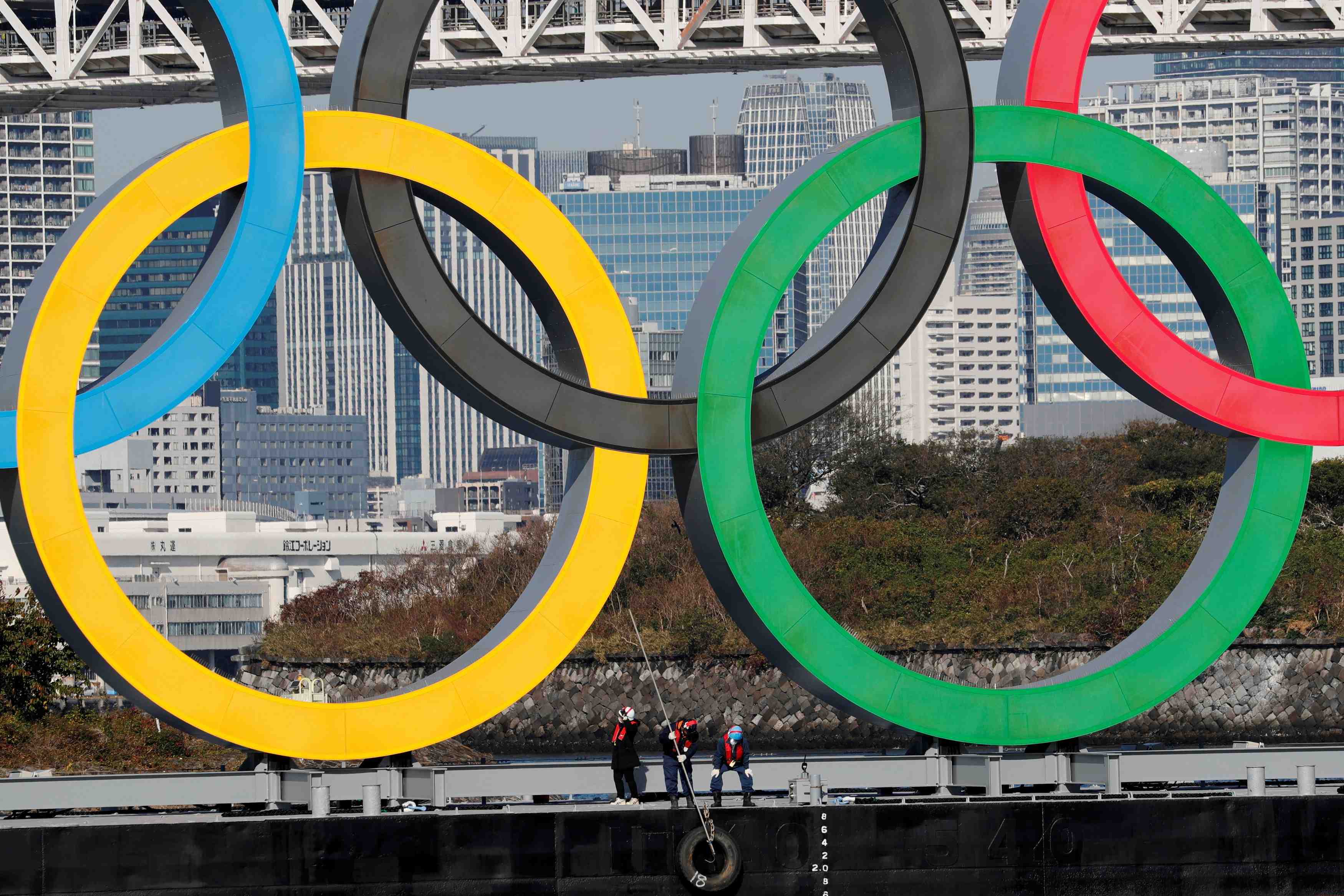 Preparations are in full swing at Japanese TV stations for the upcoming Tokyo Olympics beginning on Friday, July 23. With nearly all venues closed to the public to prevent the spread of the novel coronavirus (COVID-19), television provides a precious opportunity to experience the Games.

Television broadcasters must overcome the challenge of covering many events to satisfy the public, while simultaneously limiting the number of staff.

The Tokyo Olympics is also expected to cause a surge in online streaming.

The Athletes’ Journey Through the Pandemic

At a press conference in late June, NHK’s executive director of broadcasting, Satoru Masagaki, indicated that the broadcaster will aim for a good balance between reporting on COVID-19 and broadcasting the Olympics.

“This is going to be an unprecedented Olympics,” he said. “We will make various efforts to convey the athletes’ journey in overcoming COVID-19, and we will also give detailed reports on the infection situation during the Olympics in the news section.”

During the Olympics, NHK will broadcast the events on NHK General TV from 8 a.m. until around midnight daily, with news interspersed in between.

The 2020 Olympics is set to be NHK’s longest broadcast, with plans for more than a total of 1,200 hours of broadcasting across five channels, including NHK Educational TV, NHK BS1, NHK BS4K and NHK BS8K. The company also has to reduce the number of staff involved in broadcasting from initial plans because of the pandemic.

It will be the longest broadcast ever for commercial television broadcasters as well. According to the Japan Commercial Broadcasters Association (JBA), the total broadcast time of commercial broadcasters is expected to exceed 450 hours, including related programs before and after the Olympics.

Broadcasters must ensure that they use protocols to prevent the spread of COVID-19 among their staff. To achieve this, TV Tokyo will be using remote cameras, and the only staff members allocated to its studio at the New National Stadium, where the Opening Ceremony and track and field events will be held, will be camera coordinators. Other operations such as switching cameras will be performed from the International Broadcast Center, a hub set up for Japanese and foreign broadcasters covering the Olympics.

TV Tokyo’s president, Ichiro Ishikawa, explained its decision, saying, “We will make programs while remotely controlling the cameras at the National Stadium from the broadcast center. In this way, we can avoid the risk of infection by not crowding the studio at the stadium.”

Online streaming is another aspect of the 2020 Olympics and Paralympics that makes it unprecedented. This is a time when TV programs are increasingly being streamed online, and commercial broadcasters are streaming programs through affiliated services like TVer as well as on their own platforms, so viewers can catch up on missed TV shows.

Simultaneous Streaming of the Olympics on NHK Plus

NHK Plus will simultaneously stream all Olympic events broadcast by NHK General TV and NHK Educational TV. Although the service requires users to subscribe, with a message appearing on the screen requiring non-registered users to confirm their subscription, NHK Plus has decided to make an exception for the Tokyo Olympics and Paralympics.

NHK’s Olympics website will even live-stream events and games that are not broadcast on TV, with live audio and commentary also available in English. It plans to cover 33 events over 3,000 hours.

As the trend of watching TV programs online gradually takes root, it will be interesting to see how popular online streaming becomes for no-spectator Olympic events. It will likely have an impact on how commercial broadcasters will tackle online streaming after the Olympics, which has been an ongoing challenge for them.

The Tokyo Olympics was supposed to be the event of the century for Japan because it has been 57 years since it hosted the 1964 Olympic Games. But the coronavirus caused delays in the selection of athletes by the various countries. In turn, that means that there aren’t as many athlete stories and other Olympic-related programs to broadcast prior to the games as hoped.

NHK began broadcasting an NHK Special, a series of three programs from July 17 featuring long-term coverage of athletes who are expected to win medals.

Meanwhile, commercial broadcasters will enhance the content of their regular sports programs and enliven the Games by inviting Olympic medalists as guests to their variety shows.

There will also be live coverage of the preliminary rounds of several Olympic events, beginning before the Opening Ceremony on July 23.

Coverage of actual Olympic events will begin on Wednesday, July 21, with the first game of the softball preliminary round (Australia vs. Japan), broadcast live by NHK. The same day, TBS, a commercial entity, will give viewers a live broadcast of the Japan-Canada women’s soccer match.

On the following day, Thursday, July 22, the Japan-Mexico softball game will be shown live by private broadcaster Nippon TV.

Follow our Olympics coverage on JAPAN Forward, here, and on our dedicated sports site SportsLook, here.