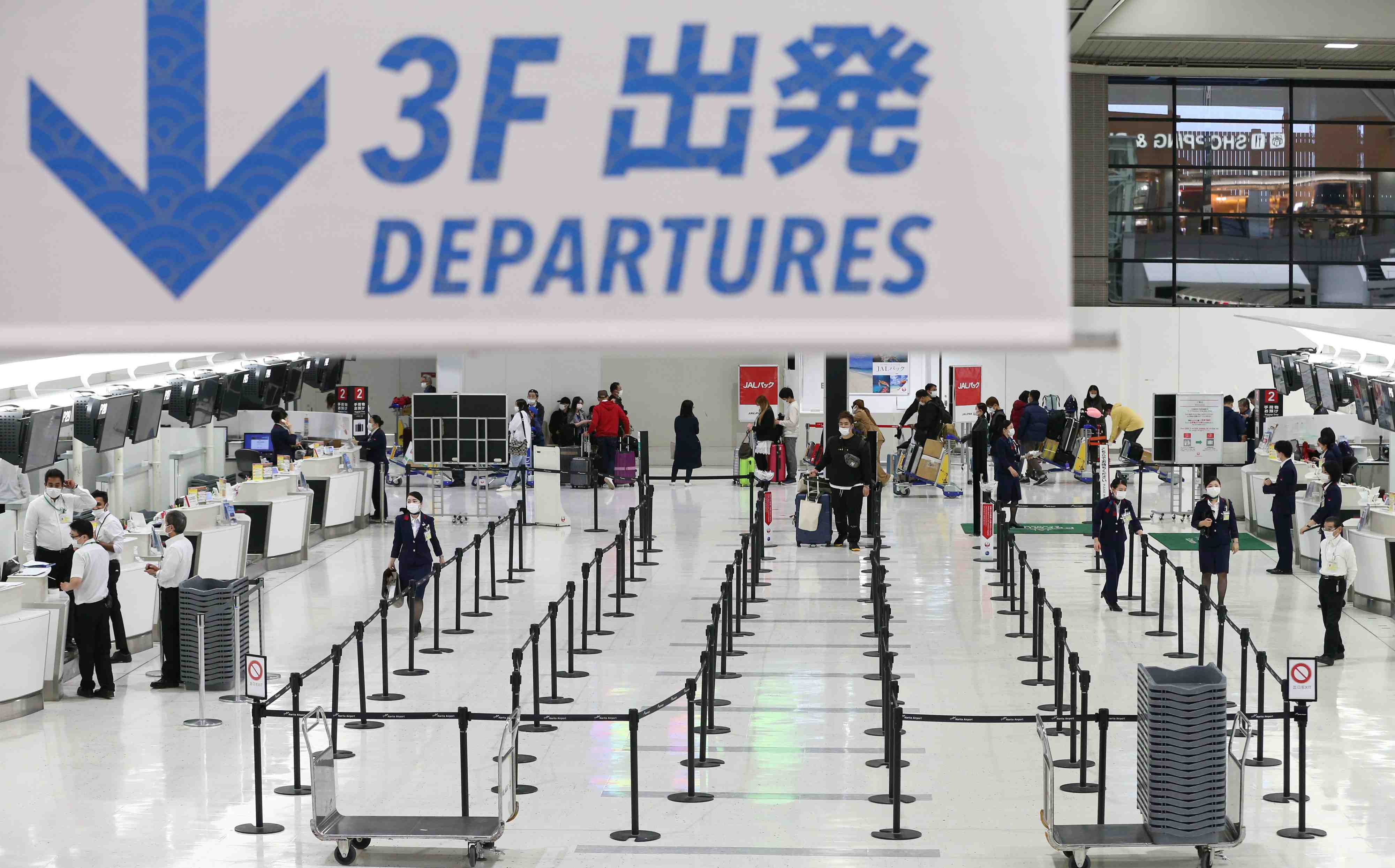 On July 26, Japan started accepting applications for the COVID-19 vaccine passport, thereby enabling people fully vaccinated to travel to certain international destinations without having to go through quarantine.

Currently, the government of Japan has not expressed its views on  using the vaccine passport domestically.

Several countries in Europe have already implemented a similar system starting from July 1.

Many have asked where these will work, and how. We unpack some of the main questions below.

Initially, it will be a paper document available both in Japanese and English. At a later date, the government has announced it might consider a digital version, like the one currently used in Europe.

It will include the following information:

How long will it take to get one?

In principle, the government has expressed the aim of providing the document to applicants on the same day of application. (There may be exceptions, and this time frame may be adjusted based on experience with the program.)

How Can one Apply?

Those eligible can apply at the municipal office where their residency in Japan is registered, for example the ward office where you live in one of Japan’s cities. Applications will be accepted either in person or by mail. The government is considering introducing a digital application later on.

In principle anyone who is a resident of Japan (Japanese national or foreign national) and has been vaccinated in Japan is eligible. However, the government is asking only those who plan to travel abroad to apply.

Those who have gotten their vaccine jab abroad are not eligible to apply.


What does one need to apply?

The following documents are required:

Is there an expiration date for this document?


Which countries are included in the vaccine passport?

As of July 21, seven countries are included in the scheme. This is likely to change as agreements are made with other countries, so make sure to check back this information.

The countries currently included are:

The aim is to expand the eligible countries to 30 countries in the near future.


Do returnees to Japan still have to go through quarantine?

Yes. Japan continues to impose strict controls for both citizens and residents re-entering the country from overseas. The three main requirements are:

What about those who aren’t resident in Japan?

It is important to check with your local embassy before trying to enter Japan if you do not have residence in the country. Students, workers and short-term visa holders are still not being granted new entry to Japan under the current rules.