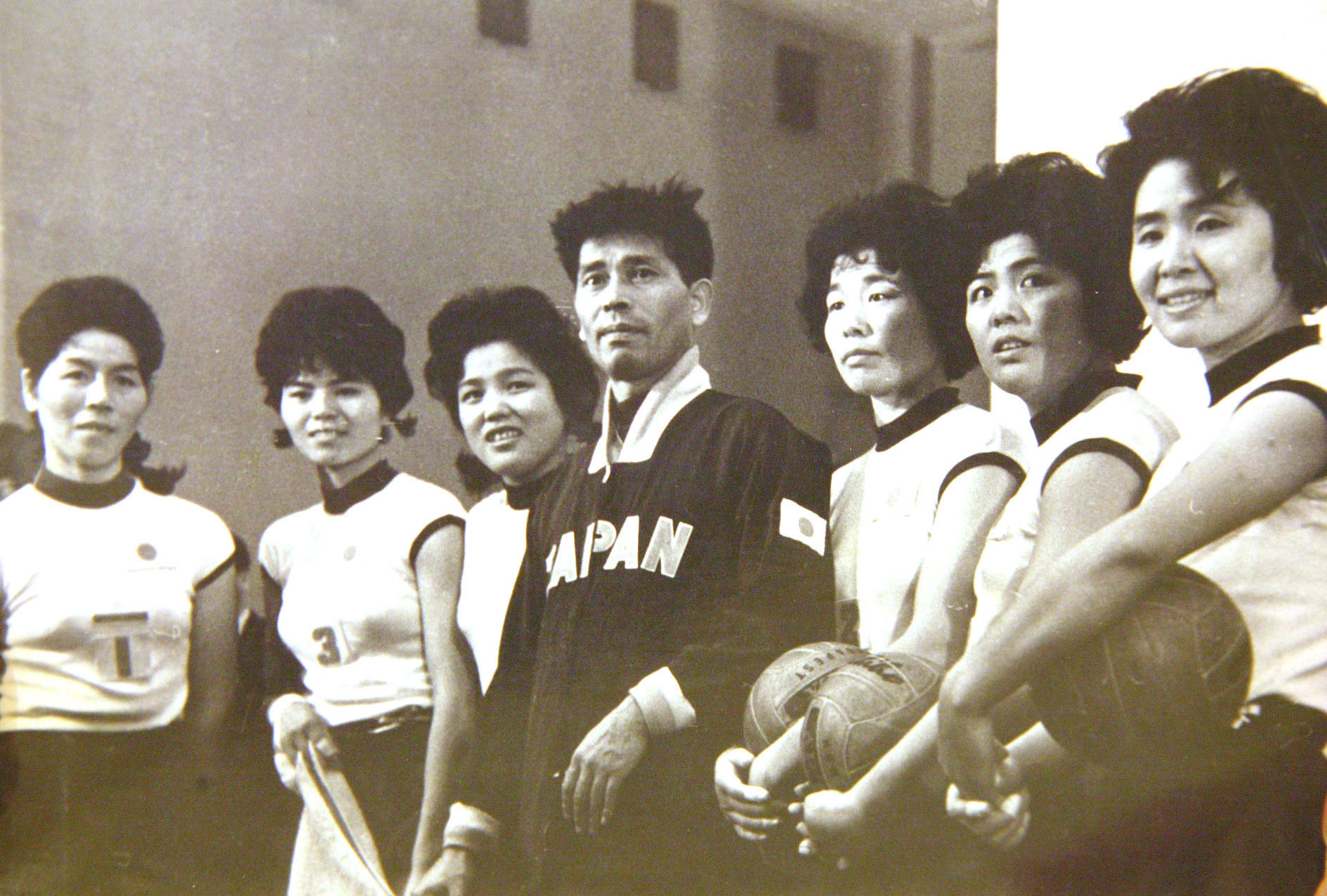 They were known as “The Witches of the Orient” and produced one of the defining moments of the 1964 Tokyo Olympics.

With a stunning defeat over the heavily-favored Soviet Union on the penultimate day of competition, Japan’s women’s volleyball team restored national pride and assured the Games would be remembered as an overwhelming success.

Japan’s squad for the 2020 Olympics is currently competing at the Volleyball Nations League in Italy, hoping to put in a performance in less than two months that will inspire a nation as the women’s team did 57 years ago.

Hosting its first Olympics in 1964, Japan was eager to prove to the world that it had risen from the ashes of World War II. Thanks to modernization and reconstruction efforts, the country wanted to showcase its ability to compete for global economic growth.

“The 1964 Tokyo Summer Olympics represented a reacceptance to the world community and the end of a long, bleak period for many Japanese,” Paul Droubie wrote in a recent article for The Japan Society. “It was a moment to recognize and celebrate Japan’s progress and reemergence.”

Against this backdrop, the expectations were high for all Japanese athletes at the first Olympics held in Asia.

Building a Foundation for Success

Ahead of the Games, Japan’s women’s volleyball team was put through a grueling training regimen by coach Hirofumi Daimatsu, a former platoon commander in the Japanese Imperial Army.

Two years prior to the Olympics, Japan had won its first women’s world championship gold after defeating the Soviet Union, which had long dominated the sport.

Volleyball was making its debut at the 1964 Games, so the stage was set for another dramatic showdown with the sport’s superpower.

Daimatsu was known for his punishing training methods, including the judo-like tumbling dive-and-roll maneuver that was used to defend against the spike.

Known in Japan as the “kaiten reeshiibu,” the move was practiced over and over and characterized the women’s team’s commitment to sacrifice the body in order to win.

The final was held the day before the Closing Ceremony at the 4,000-seat Komazawa Gymnasium in Tokyo’s Setagaya Ward. After Anton Geesink of the Netherlands won the open final in judo over local favorite Akio Kaminaga a day earlier, Japan was desperate to close out the Games on a winning note.

Japan was on a roll heading into the final, having dropped just one set in their previous four matches.

The hosts won the first two sets against the Soviets 15-11, 15-8. Daimatsu’s squad held match point at 14-8 in the third set, but the Soviet Union managed to win five consecutive points.

But Japan was able to hang on to win the final set 15-13 and seal the emotional win that put the finishing touches on the successful Games for the host nation.

In his new book, “Tokyo Junkie,” author Robert Whiting describes the impact the team had on the nation’s psyche.

“The ‘Witches of the Orient,’ as a Russian newspaper dubbed them, would go on to become a metonymy for the Games and the subject for a raft of academic treatises spanning the next 50 years,” Whiting writes. “Their bruising 11-hour-a day practice regimen over a period of two years was seen to symbolize the dogged resurgence of the Japanese economy, short on resources but full of fighting spirit.”

Fifty-seven years on, it still remains the most-watched sporting event in Japanese television history. According to public broadcaster NHK, ratings at one point in the final reached a staggering 80% of the population.

Japan’s women also won the gold medal at the 1976 Montreal Games and took home the bronze at the 1984 Summer Olympics in Los Angeles.

The success also ensured that volleyball would become one of the most popular Olympic sports in Japan.

Can the team that will compete this summer produce another emotional win on home soil? A lot has changed since then.

The sport has become intensely competitive over the years. China, Brazil and Cuba have dominated the women’s event over the past 30 years.

After almost three decades of medal drought in the Olympics, Japan won the bronze medal by beating South Korea at the 2012 London Games.

The Japanese spikers finished fifth at the 2016 Games in Brazil, where China won the gold medal. The team that will compete this summer is fifth in the FIVB rankings.

Preparing for the Upcoming Tokyo Games

Japan’s national team is currently competing at the Volleyball Nations League in Italy where it went an impressive 5-2 through the first week of competition, including a 3-0 win over Russia. The tournament got underway in late May.

Japan captain Erika Araki said her team is determined to recapture the glory of ’64.

“I think Japan’s tenacity and organizational strength will be our strong points,” Araki said in a recent interview. “I really want to work hard as a team toward the goal of a medal.”

The 2021 team is an experienced squad with players like Ai Kurogo and Mayu Ishikawa, but one new face is 20-year-old rookie setter Aki Momii who played a key role for JT Marvelous in their back-to-back title wins in the Japan V. League over the past two seasons.

The team is coached by Kumi Nakada, a member of the bronze-medal winning squad in Los Angeles. Nakada is keenly aware of the importance of her team performing well at the Tokyo Games.

“Volleyball started with a gold medal,” Nakada said. “There is tradition and history. As Japan won the gold medal in 1964, I want to do my best as the head coach of Team Japan, to become one team with a fighting spirit and aim for a medal.”