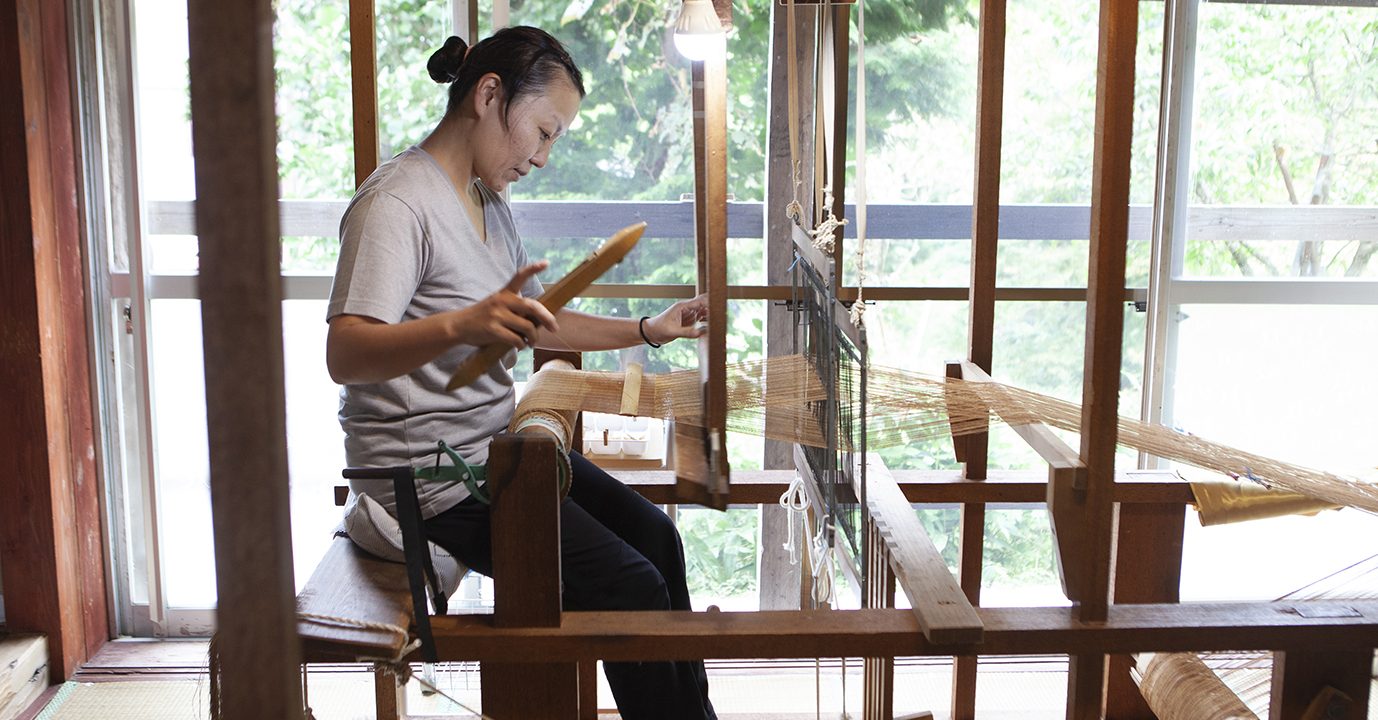 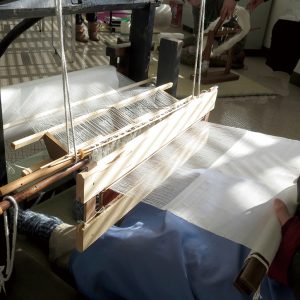 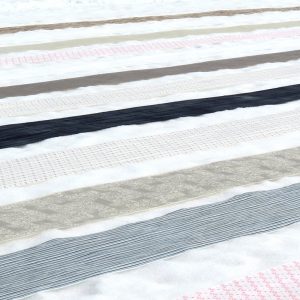 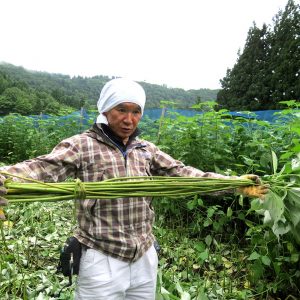 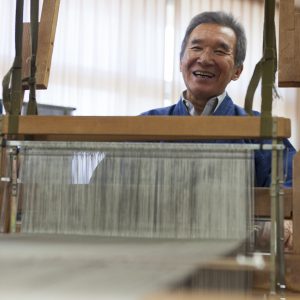 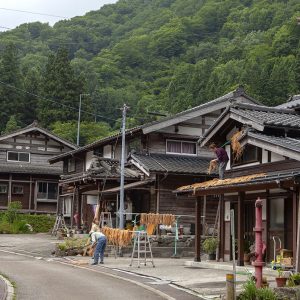 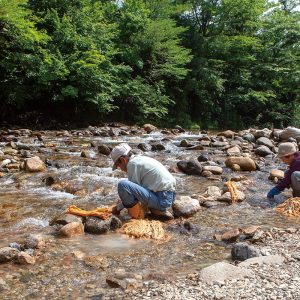 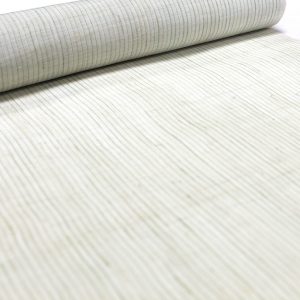 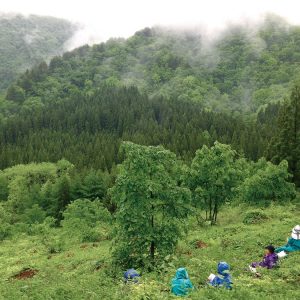 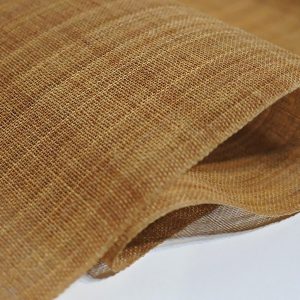 Did you know that there are two types of ancient cloth still being woven just as they have been since the prehistoric (c. 14,000-300 BCE) Jomon era? The original techniques have been faithfully passed down through generations.

A small exhibition introducing the traditional handwoven cloth of Uetsu shinafu and Echigo-jofu and the artisans carrying on the tradition of creating them today will be held from November 16 to 24 in Tokyo’s Setagaya ward.

The events at the beginning and end of the exhibition dates promise a rare opportunity to learn how the people in these traditional fabric communities live in harmony with nature. There are scheduled live demonstrations of weaving on a traditional loom, offering a chance to see up close how the fabrics are carefully woven by hand, along with a panel discussion between two of the textile artisans.

Along with the fabrics, other various charming Niigata crafts, such as Japanese lacquer and kiri (paulownia wood), will also be on display. (See below for exhibition details.)

Uetsu Shinafu: Fabric Made from the Mountains

Situated in the northernmost part of Niigata Prefecture where it borders Yamagata Prefecture is Murakami City in an area called Sanpoku District. Deep in the mountains of this region is Yamakumada, a remote rural hamlet where the Uetsu shinafu fabrics are created.

The work requires daily backbreaking tasks that are carried out all-year round. Thread for the textile is made from fibers taken from the inner bark of shina (linden trees) that grow naturally in the mountains of Yamakumada.

Due to its durability and resistance to water, shinafu has been treasured as a practical fabric since ancient times. Today, it is admired as a unique type of exquisite woven fabric. You can almost detect the smell of the mountain air from the color gradation of the cloth, reflecting the actual hues of the shina trees.

Saitama-born Junko Ootaki actively pursued a career as an avid artist, both domestically and overseas. Yet she was captivated by the land and lives of the local village community of Yamakumada, and moved there in 2015.

Ootaki committed herself to life deep in the mountains, alongside the people of the village, who live as one with yama (mountains), kuma (bears), and da or ta (rice fields), just as the kanji characters of the village are written.

Having great respect for the mountains and living in harmony with the seasons throughout the year, the daily life of the villagers is harsh, yet beautiful and touching. In Yamakumada, an organic lifestyle, which must have once been the norm throughout Japan, very much still exists today and inspires the continued creation of Uetsu shinafu cloth.

Heavy snowfall engulfs the silent white world of Shiozawa in the Minamiuonuma region. Cozy echoes of the clattering sounds of weaving looms can be heard coming from the houses.

Located in Niigata, a prefecture known for snowy winters, the area is especially prone to extreme snowfalls. Up to three meters of snow fall each winter, as the region is encrusted with snow almost half of the entire year.

Echigo Jofu, a linen fabric that developed in this region, cannot be explained without snow. Superfine threads made from choma, or ramie plant (also known as hemp), are slowly and carefully woven throughout the humid winters. Then, in spring, to finish off the process, the fabric is laid out on the snow-covered fields and exposed to sunlight.

A single bolt of fabric takes approximately two years to complete. The method, which has been practiced for thousands of years in this pellucid snowy region, is something quite fascinating.

Born and bred in a family that has been running a weaving shop for generations, Hiroshi Kuwabara is a true man of textiles. He has been exposed to Shiozawa Orimono (Shiozawa textiles) since early childhood.

With his innate sensibilities and polished techniques, Kuwabara creates Echigo-jofu, the ancient woven hemp fabrics, as well as traditional yarn-dyed silk fabrics, such as Honshiozawa, Shiozawa Tsumugi, and Natsu Shiozawa.

The exhibition and artists’ events offer a rare opportunity to see how these ancient fabrics are created and used today.

Where: Takumicraft with IN Gallery

Admission: Free for the general event. There is a ¥500 JPY fee for the special artist events.

Access:  From Jiyugaoka Station, a 20-minute walk or a 5-minute bus ride with 2-minute walk. Information on access can be found here.

Takumicraft is a team that introduces the current state of traditional crafts from Niigata Prefecture, through their website and social networking services, along with several exhibitions a year. With design and PR, the unit also supports newly-created products by artists.