What Do Japanese People Think About Tattoos? 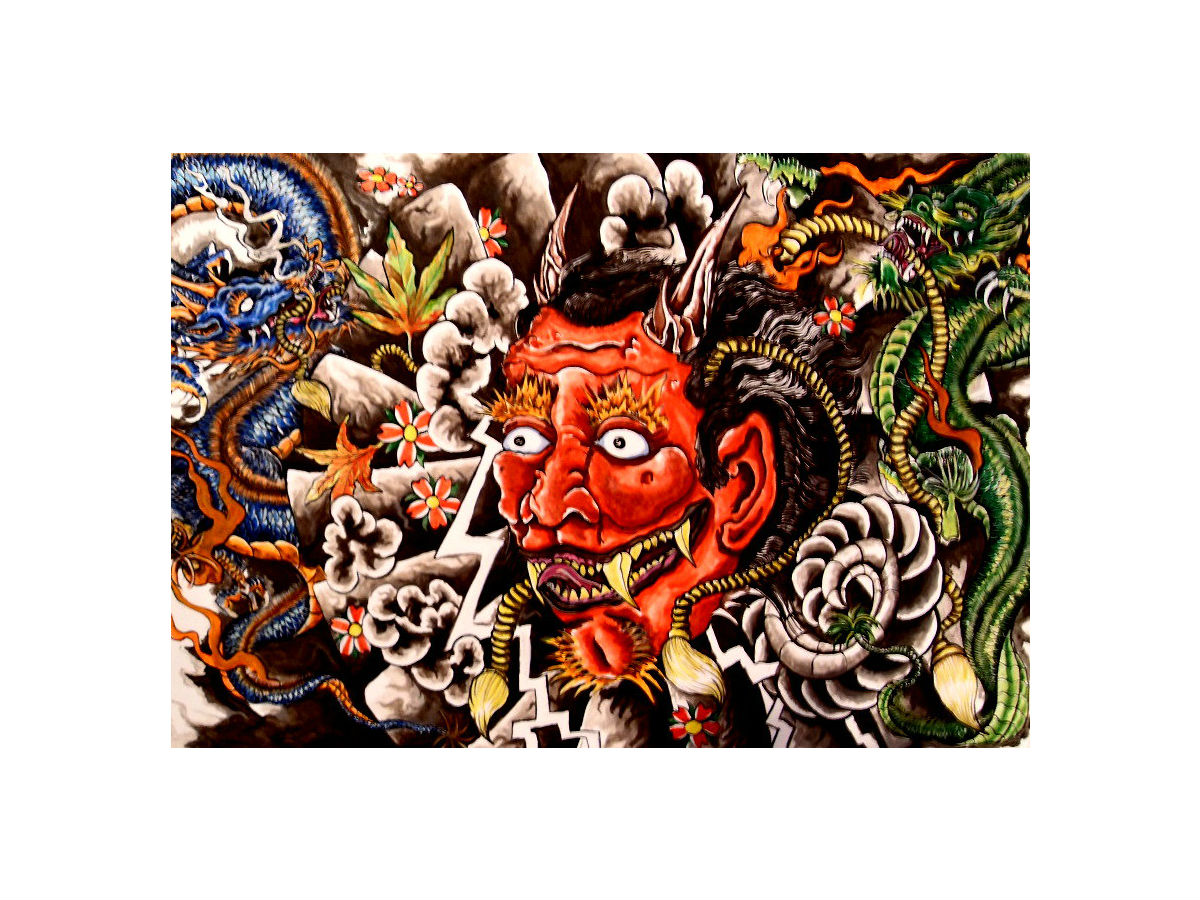 Tattoos NG at gyms in Japan

Last week, a friend of mine, a 22-year-old undergrad student at Kyoto University of Art and Design, wanted to join the neighborhood gym. I was excited because if I referred her, I thought I’d get some kind of reward. Also, it’s great that my friend wanted to get in shape, of course.

She went through the process of signing up for a one-day trial, filled out the papers, got a tour of the gym, and had her BMI assessed. So far so good. Then she got on the treadmill and minded her own business for about twenty minutes. So I was surprised when she came up to me a little while later and said she was headed home.

“Someone reported that I have a tattoo,” she told me plainly. Apparently, the staff had asked her if she has any tattoos and she admitted she does, but they said as long as she kept it covered it shouldn’t be a problem. Unfortunately, that wasn’t the case, because one of the gym-goers spotted her tattoo at some point and dutifully told the staff about his findings.

You can see the tattoo in question below:

I personally do not have any tattoos. I’ve considered getting a tattoo a few times, but I always opted to save the money and travel or spend it in some other way. And since coming to Japan, I’ve felt a bit relieved. More than a few times my tattooed friends have turned down a trip to the public bath or a hot springs vacation because they say it’s too much trouble.

On the other hand, my first time going to a bathhouse was with an American covered with images of the Buddha, Tibetan tigers, and a Kanagawa-like wave cascading down from his shoulder. Although it was in Tokyo, I often hear that if you simply ask the bathhouse staff, they might not mind and let you soak your loins with everybody else.

Opinion poll: What do Japanese think about tattoos?

Perhaps because I have become friends with a number of the staff and other people training at my gym, this incident hit a bit close to home and got me a bit annoyed. So I took to Hellotalk (a language exchange app) and recounted my friend’s trouble, asking for everyone’s opinion. My posts usually receive a few likes and no replies, so the number and variety of responses tell me that this is a hot topic among Japanese.

I want a tattoo! But yeah, elderly people tend to hate them. In the past tattoos were associated with criminals and gang members. I think that image is still pretty strong. So when you go to bath houses, where all the older people hang out, of course, it’s banned… we have tattoos for fashion, but some people do get inked to show their power.
Advertisement

The rest of the article can be viewed on our partner’s website, grape Japan at ”What Do Japanese People Think About Tattoos?“