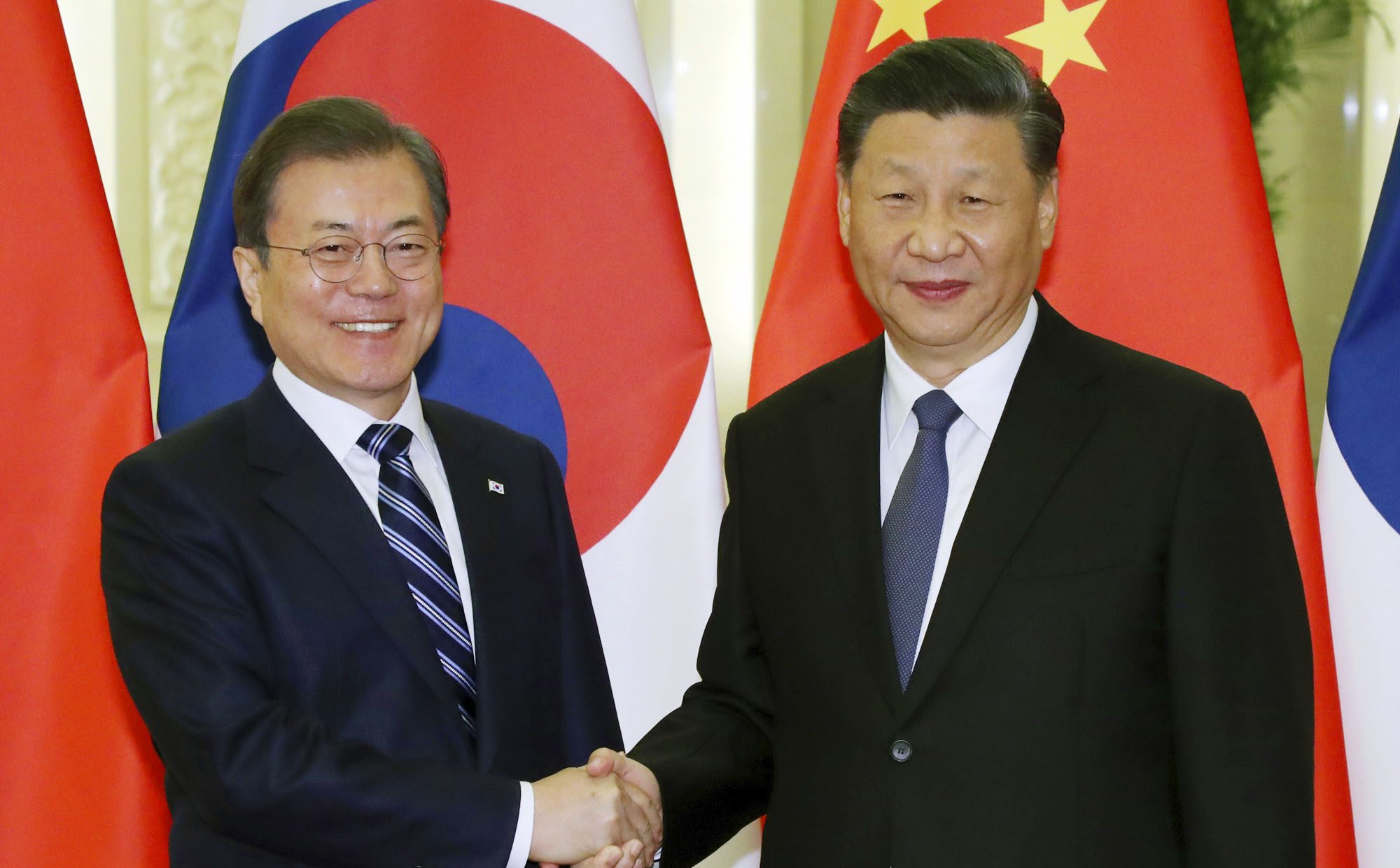 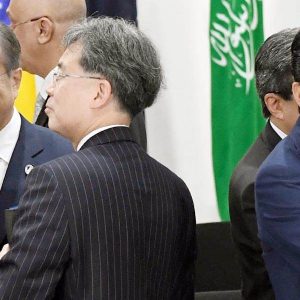 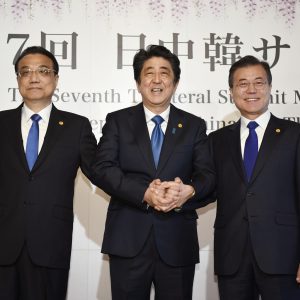 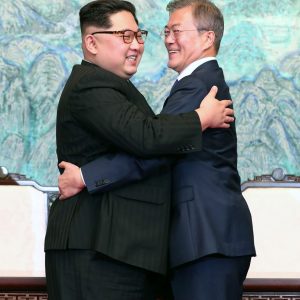 Remarks made by South Korean President Moon Jae In during a TV appearance in November concerning the theory of “South Korea as the bulwark of Japan” have garnered considerable attention.

Moon’s comments came during the town hall-format program Dialogue with the People, after Seoul had announced its intention to unilaterally withdraw from the Japan-South Korea General Security of Military Information Agreement (GSOMIA). That move had led to a sharp increase in diplomatic tensions.

However, it was a bit surreal to hear Moon, a left-wing advocate of harmonious relations with North Korea, suddenly speaking in terms of the “defense bulwark theory,” a product of the Cold War period usually identified with the other end of the political spectrum.

This theory says, in a nutshell, that South Korea stands as a bulwark for Japan, protecting it against security threats from the North. In the past it was frequently used to emphasize the value of South Korea’s existence for Japan, and to justify Tokyo’s economic assistance to and cooperation with Seoul.

That argument proved very persuasive during the East-West Cold War era, when the former Soviet Union and China were eager to see communism expand from the north. Consequently, Japan and the United States together made great efforts to assist and cooperate with Seoul so that South Korea could enjoy stable development. The normalization of Tokyo-Seoul relations in 1965 and South Korea’s current state of development are two byproducts of that approach.

There was also the “Red Flag in Pusan (Busan)” theory that was quite similar to the “South Korea as Japan’s Bulwark” theory.” Reference to a red flag in the country’s major port city at the southern tip of the peninsula, in the region geographically closest to Japan, was meant to evoke the specter of the entire Korean Peninsula under a North Korean regime backed by Moscow and Beijing. The idea was that, if that nightmare were to come to pass, Japan itself would be directly threatened, and therefore assistance to South Korea was imperative in order to prevent such a possibility.

However, in his statements Moon twisted the meaning of these theories to his own purpose. He argued as follows: “South Korea plays the role of a bulwark for Japan’s defense. That, together with the ‘security umbrella’ provided by the United States, have allowed Japan to spend less to maintain its own security.”

Yet, curiously, Moon made absolutely no mention of what this bulwark was protecting Japan from, what the security threats in question were, or which countries constituted those threats.

In the past, South Korea was viewed as a bulwark against the “threats from the north” posed by the former Soviet Union (and now Russia), China, and North Korea. Does President Moon believe that still holds true?

The fact is that, at present, a steadily militarizing China and a North Korea possessing nuclear armaments pose direct security threats to Japan. But is a South Korea led by Moon really functioning as a bulwark defending Japan?

Unless there is a shared sense of solidarity among the parties concerned, there can be no security bulwark under any name. However, South Korea’s recent anti-Japanese behavior does not accord with the image of a friendly bulwark. Consider: its intensifying military exercises on Takeshima (Dokto in Korean), an island with which it has a territorial dispute with Japan; the incident of a South Korean naval vessel training its fire-control radar on a Japanese maritime reconnaissance plane; Seoul’s refusal to allow Japanese naval vessels flying the Maritime Self-Defense Force flag (“rising sun flag”) to enter South Korean ports; and the threat to terminate GSOMIA.

President Moon seems to be playing a game of diplomatic sleight of hand. On the one hand, he is engaging in “smile diplomacy” with North Korea and China; on the other hand, for his own advantage, he is making use of the bulwark theory premised on the threats posed to Japan by North Korea and China.

But how is he going to explain his interpretation of the bulwark theory to Beijing and Pyongyang? While such a diplomatic strategy has certainly been used in the region in the past, it is not likely to instill trust in Seoul’s foreign policy.

In light of the geopolitical environment, without a doubt the Korean Peninsula and South Korea’s value for Japan in security terms are constants. That remains true, whether in the past, present, or future. Therefore, there is always room for considering the “South Korea as a bulwark” theory. However, each time it is brought up, it should be given careful thought in that particular context.

Right now, there is movement towards the improvement of Tokyo-Seoul relations. In fact, there is speculation that a December 24 Japan-South Korea summit meeting will take place. If that meeting comes to pass, I sincerely hope that the Japan side will take advantage of such an opportunity to query President Moon as to his true motives in raising the “bulwark theory.”