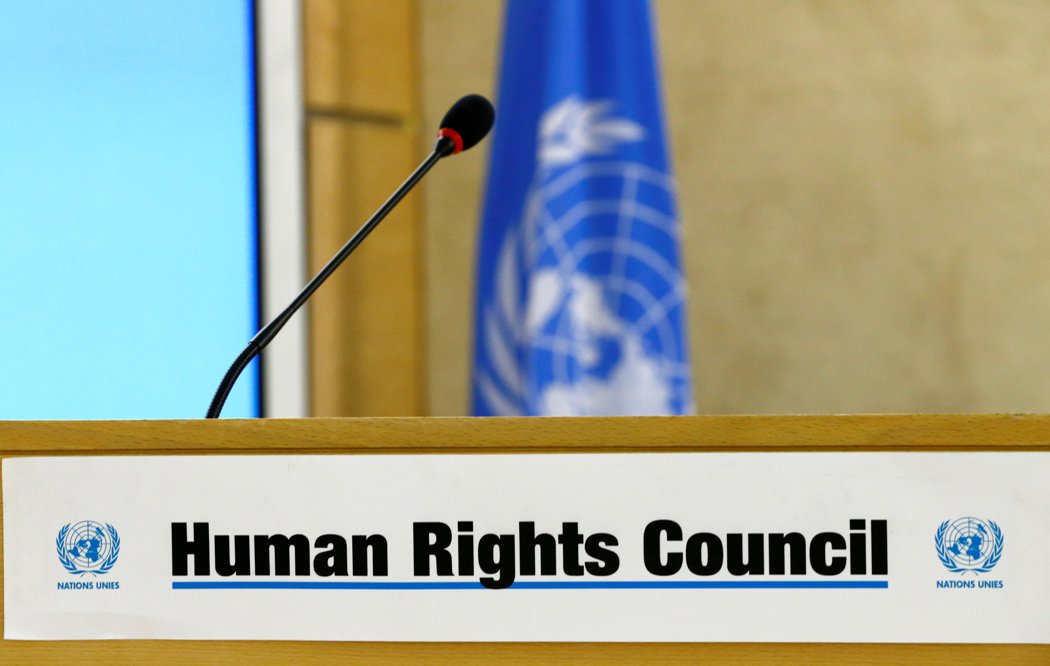 A segment of the foreign English-language news media has taken up the report of David Kaye, special rapporteur on the promotion and protection of the right to freedom of opinion and expression for the United Nations Commission on Human Rights (UNHCR), where he claims that press freedom is under threat in Japan.

The Japanese government is not happy, and has issued various rebuttals. It points out problems with the Kaye report, ranging from basic factual errors to sweeping claims backed by hearsay evidence at most, or not backed by evidence at all.

Among the alleged threats to press freedom that Kaye has brought up is The Broadcast Act. The law calls upon broadcasters to be politically impartial while giving the government the power to revoke the licenses of those who violate it.

Reading the Kaye report and articles about it, one would get the impression that this law is either the creation of the Abe-LDP (Liberal Democratic Party) government or something that the Abe-LDP government found by combing the law books for a stick with which to beat administration opponents.

The law was passed five years before the LDP came into existence, and 62 years before Abe and the LDP returned to power in late 2012.

Moreover, in a very real sense, it is not a Japanese law but an American law. When it was passed in 1950 Japan was under American military occupation and, as with many laws of this period, there was a high level of American involvement in the writing. The specific content of the Japanese law clearly reflects the “Fairness Doctrine” enunciated in the United States in 1949.

The revocation authority vested in the Japanese government emerged as an issue not because the Abe-LDP government had been threatening to use it but because an opposition MP made a formal query about the law during a scripted Diet Q&A session.

In response to the question from Soichiro Okuno, an opposition MP, Sanae Takaichi, Minister for Internal Affairs and Communications, gave a simple factual response as to what the law said. She coupled it with an observation that while neither she nor the current government was thinking of using the law, she could not guarantee that the law would never be invoked. She subsequently explained that the law would only be applied in extreme cases and only after repeated violations following a warning.

Although the opposition Democratic Party of Japan had made a similar statement about the broadcast law, only Takaichi’s statement attracted foreign and domestic attention. This attention was and is rooted in a near hysteria in some circles about Abe allegedly leading Japan back to a repressive 1930s militaristic regime.  This same hysteria led to a completely unfounded panic based on bogus claims that the Abe government was seeking to eliminate social science and humanities programs in national universities.

Aside from concern over the Prime Minister’s efforts to revise the American-written Constitution, the concern over pressure on broadcast media was furthered by Japan’s drop in the Reporters Without Borders (RWB) press freedom index, from 11 in the 2010 report to 72 in the 2017 report.

There was also the non-renewal of the contracts of four television personalities and commentators who had allegedly incurred the wrath of the Abe-LDP administration.

In point of fact, as Michael Cucek has pointed out, most of the decline in the RWB ranking came as a result of the government handling of information pertaining to the Fukushima disaster when the Democratic Party of Japan (DPJ) was in power.

Moreover, the RWB ranking is highly suspect. The sample base is tiny relative to the number of journalists in Japan, and it is carried out by an activists group with the name Japan Fixers & Journalists Network.

Only one of the four broadcast personalities, Shigeaki  Koga—none were actually journalists—claimed political pressure. Despite numerous opportunities given him, he has not produced the evidence of “bashing” that he claimed he experienced when he quit on air during a live broadcast.

Hiroko Kuniya, best known among foreign nationals among the four, has given no indication in her autobiographical book or in interviews that political pressure was the cause of the non-renewal of her contract.

Contrary to foreign news reports and what is implied in the Kaye report, none of the four was “fired.” All were independent contractors, not regular employees.

In his statement, Kaye argues that “the authority of the government to suspend broadcast licenses on grounds of fairness, even if the government has never taken advantage of that authority, presents a certain measure of risk for any broadcaster, one that the government would do well to remove.”

The use of “fairness” here is significant, although it is most unlikely that Kaye was aware that the Japanese law of 1950 was closely related to the 1949 US “Fairness Doctrine.” “Fairness” is indeed important and, if anything, Kaye and the opposition in Japan failed to consider what happens when you do not have a law or doctrine requiring “fairness.”

The “Fairness Doctrine” in the US required balanced coverage of controversial issues as well as requiring broadcast companies to produce public interest and community affairs programs.

Failure to meet the requirements of the “Fairness Doctrine” was grounds for not renewing—in effect revoking—a broadcast license.

The “Fairness Doctrine” was rendered null and void during the Ronald Reagan administration. The move led to the proliferation of right-wing “shock jocks” and television news operations, such as Fox News, that make no effort to provide balanced coverage.

Much the same thing might well happen in Japan if the 1950 law based on the US “Fairness Doctrine” would be eliminated.

The Kaye report and criticism in Japan of the Takaichi statement seem predicated on the assumption that “fairness” works only in favor of the government.

The same thing could be said of supposed textbook vetting, which Kaye also criticized although this has little relation to his nominal remit.  Just as the text book vetting prevents truly “revisionist” and jingoist textbooks from getting approved as written, it is probable that the “fairness” aspect of the broadcast law prevents the appearance of the hard right, highly politicized news that is so prevalent in the US.

In evaluating the Kaye report, the position of UN rapporteur needs to be considered.

It is an honorary, unpaid position that carries no substantive administrative or research backup. Kaye is not literate in Japanese. He cannot read the Japanese news media for himself. He does not speak Japanese. He cannot understand the content of broadcast news in Japan. He spent little more than a week in Japan, including arrival and departure days.

Although conventionally styled an “expert” and a “professor of law,” Kaye is in fact a “clinical professor” at the University of California-Irvine. “Clinical professors” in the US in fields other than medicine and dentistry are “teaching assistants” under a different name. In the UC system, “clinical” positions do not carry tenure and the hiring for such positions is not subject to the rigorous and competitive process mandated for regular academic staff positions.

The UC-Irvine vita for Kaye shows nothing of the publication record that would be expected of someone holding a tenured or tenure-track position in a relatively prestigious law school or university system. “Clinical” positions of the type held by Kaye are typically held by activists rather than scholars. That is not necessarily a bad thing, but to deliver authoritative commentary on something like press freedom in Japan—a country that does not work violence against journalists—you need to be able to read the printed news and understand the broadcast news so you know what is in it and what is not, and you need more than a week of interviews and presentations.