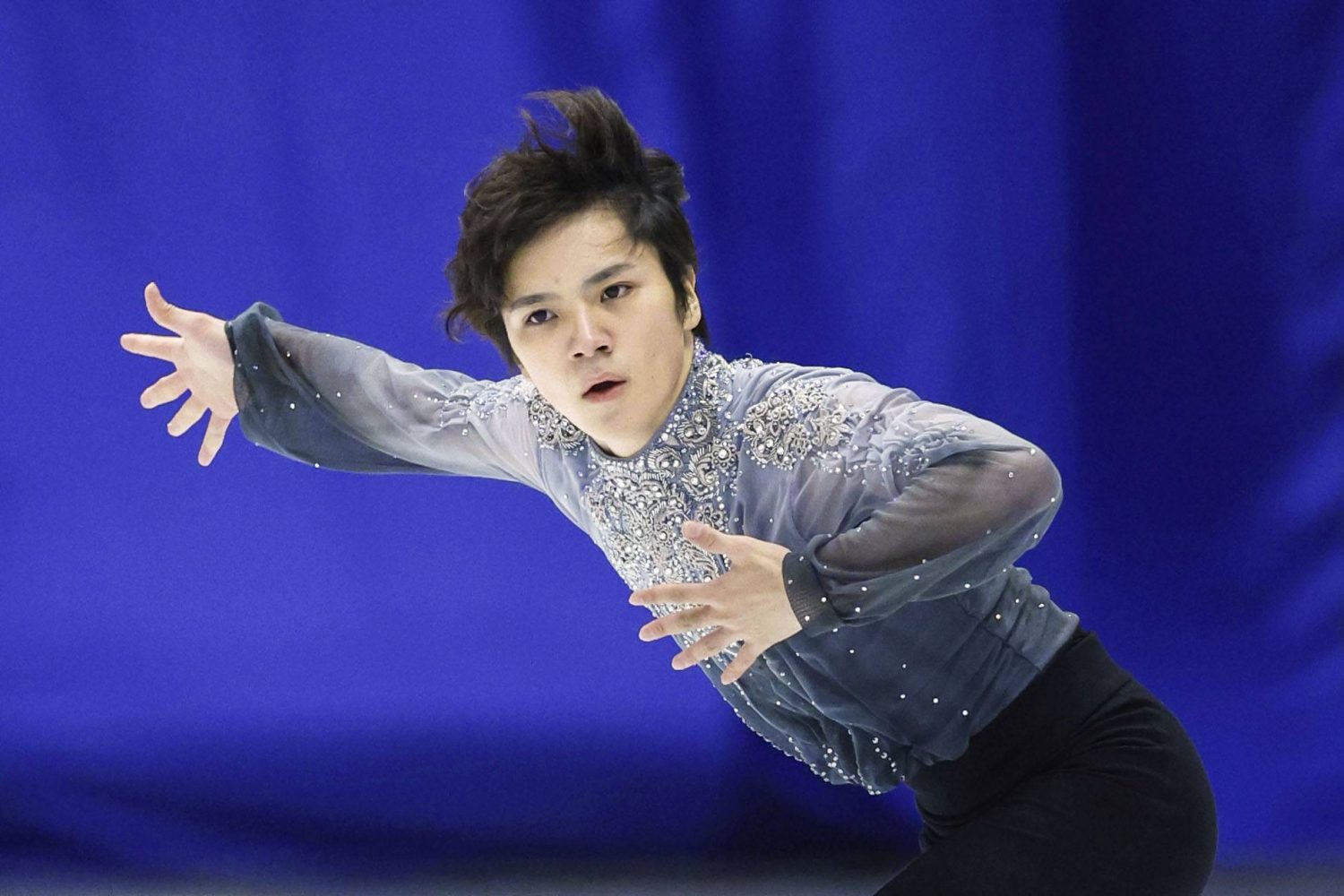 Japanese skaters took the ice for the official practice on Wednesday, December 7 at the Palavela Arena in Turin, Italy, ahead of the start of the Junior Grand Prix Final and Senior Grand Prix Final on Thursday. Japan has a record number of skaters participating in both events this year.

The junior men were the first to train Wednesday. Japan junior champion Nozomu Yoshioka, Takeru Kataise and Shunsuke Nakamura went through their paces in a morning session.

Kataise, who came in second behind Yoshioka at November’s Japan Junior Championships, talked about the importance of the JGP Final.

"This is a contest that will lead to the senior international events next year, so rankings and scores will be important," Kataise remarked. "It would be great if I could give my best performance using 120 percent of my power."

World champion Shoma Uno practiced his free skate to "Air on the G String" and landed five quadruple jumps without trouble. Uno will battle Ilia Malinin of the United States for the senior men's title.

Uno has never won the Senior GP Final and hopes his strong training session will lead to success in the competition.

"I can't do it if my performance is bad," Uno told reporters before adding, "I wonder if it will continue."

Shun Sato, who won the JGP Final at the Palavela in 2019, worked on his short program to "Carol of the Bells." After struggling with a shoulder injury for much of last season, a medal here would be an encouraging sign for Sato.

Sota Yamamoto, a two-time medalist in the JGP Final, will be skating in the senior event for the first time. He used Wednesday's session to go through his free skate to "Piano Concerto No. 2" by Sergei Rachmaninoff.

Two-time Japan women's junior champion Mao Shimada, who is the favorite to win the JGP Final, ran through her free skate to "Passpied" and "Wild Swans Suite" on Wednesday afternoon. The 14-year-old fell on a quad toe loop and a triple lutz, according to observers.

Shimada trained alongside teammates Hana Yoshida and Ami Nakai, who are hoping to notch Japan's first-ever sweep of the JGP Final.


The senior women were the last of the singles skaters to practice on Wednesday. World champion Kaori Sakamoto, Mai Mihara and Rinka Watanabe all came through the session unscathed.