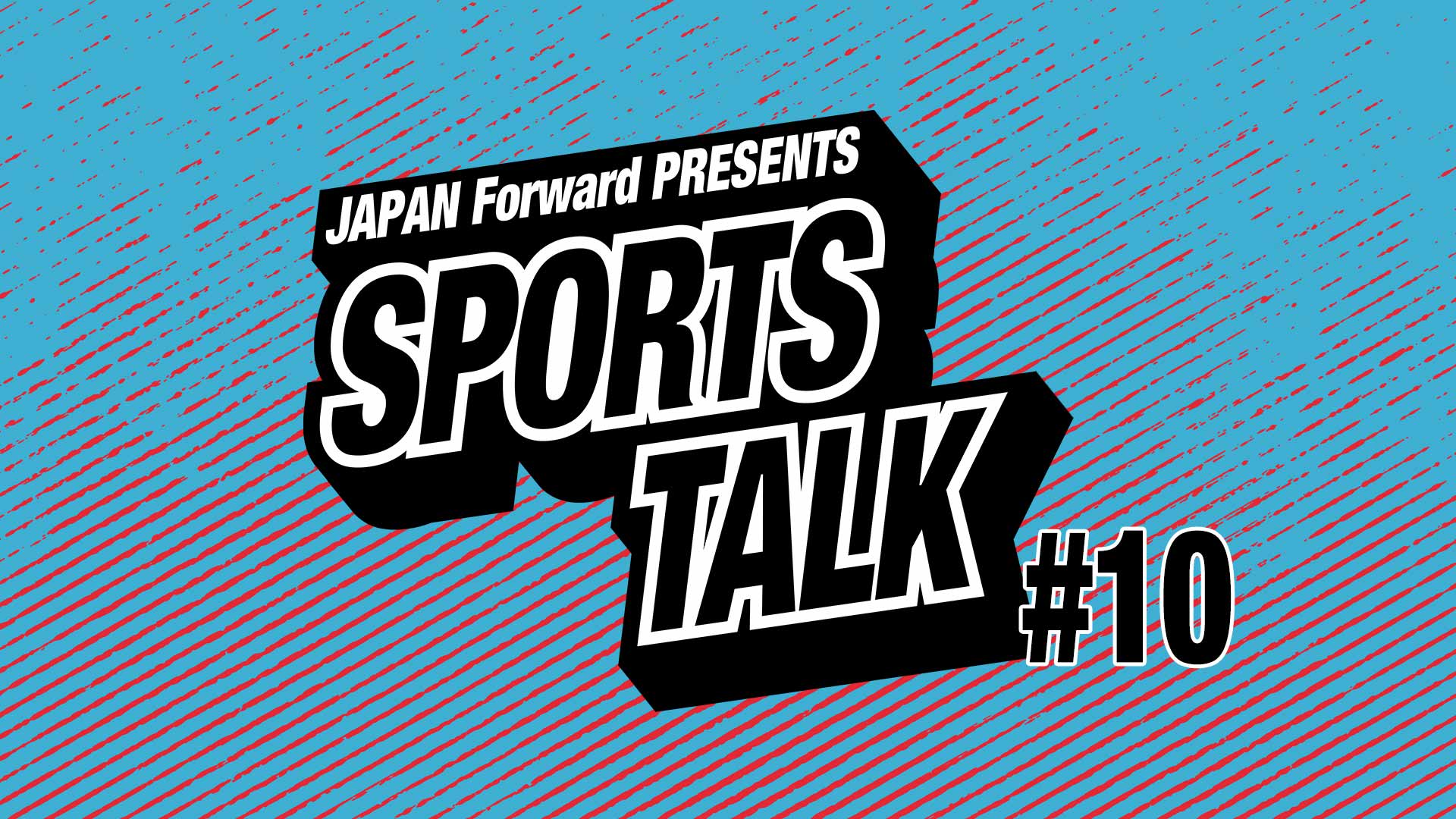 Listen in as Jim Armstrong rejoins the podcast for a wide-ranging discussion about the NPB season, including perspective on Chiba Lotte Marines hurler Roki Sasaki’s season to date.

Sasaki, whose perfect game on April 10 received global attention, recorded his first loss of 2022 in a rough outing against the Yomiuri Giants on Friday, June 3.

The discussion also shifted to talk about Orix Buffaloes reliever Yoshihisa Hirano recently collecting his 200th NPB save, making him only the seventh player to so, and Tohoku Rakuten Golden Eagles hurler Masahiro Tanaka’s solid start to the season.