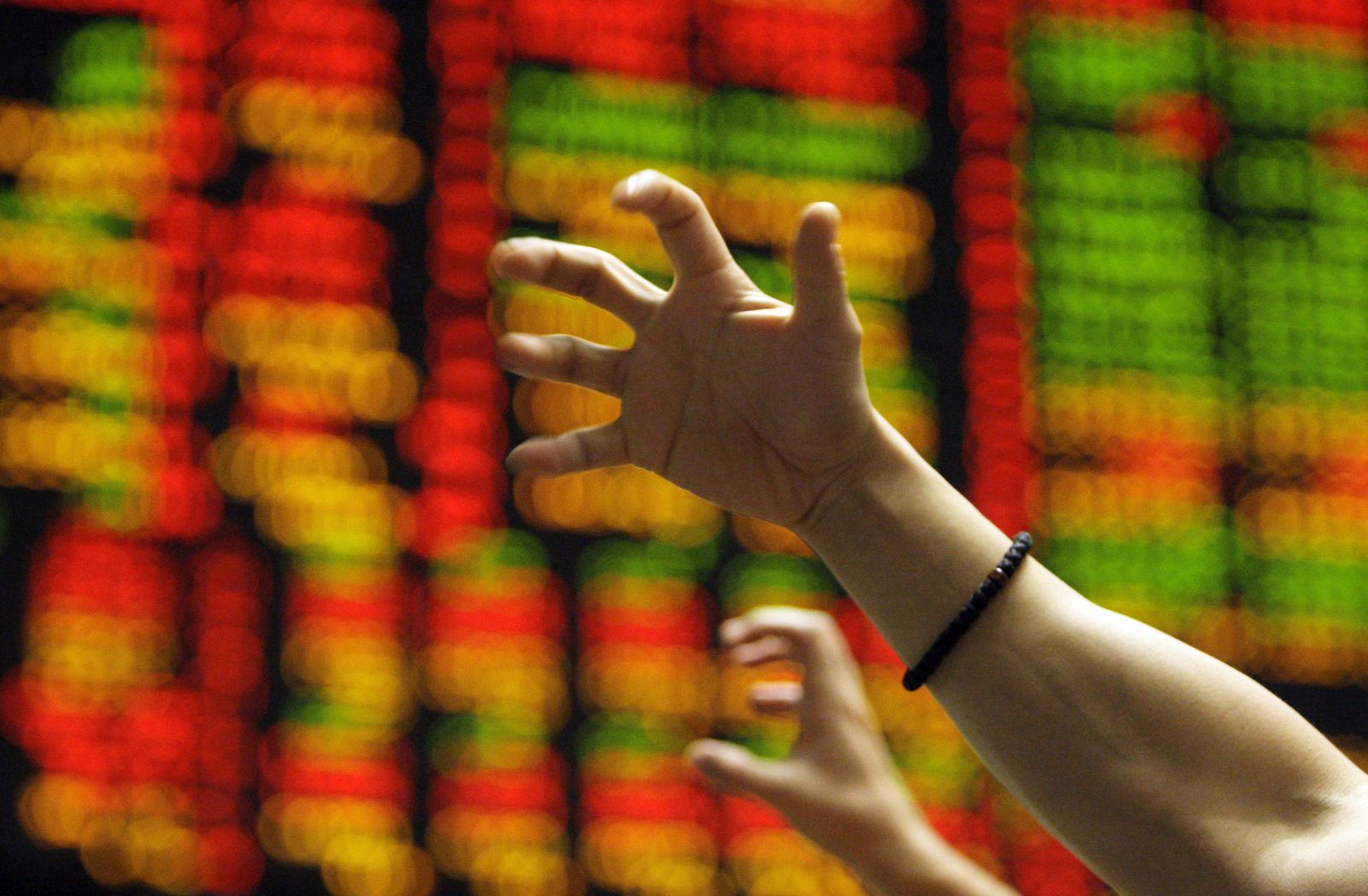 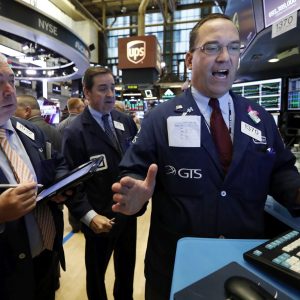 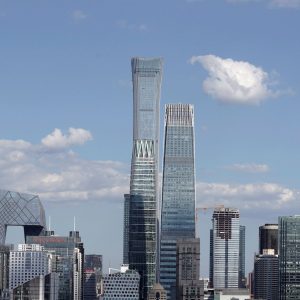 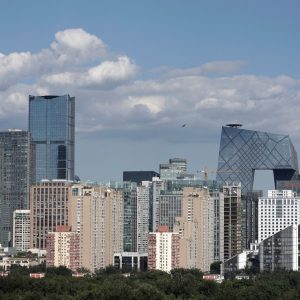 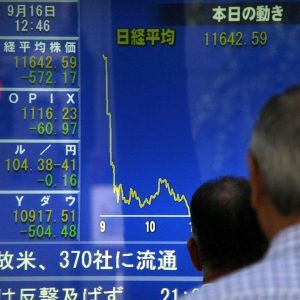 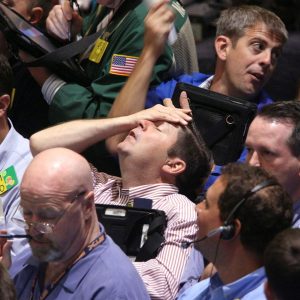 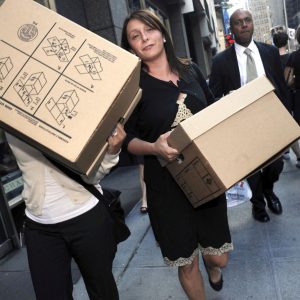 Ten years have passed since the spectacular Lehman Shock sent shivers throughout the world. Caused by financial services firm Lehman Brothers’ declaration of bankruptcy in September 2008, the event sparked a “once in 100 years tidal wave” of financial failures around the globe.

Some experts fear the current trade war between the United States and China could lead to a similar international financial crisis. However, it is too soon to jump to any conclusions. Right now, the Trump administration’s hardline policies toward China are curbing Chinese finance excesses and contributing to the stability of Asia and the rest of the world, including regional security.

China’s financial crisis does have something in common with the collapse of the Lehman Brothers in that rapidly ballooning debts are the most significant source of the crisis. China’s debt-to-GDP ratio, excluding its finance sector, reached 2.5-fold in 2017 — more than double the 2008 debt-to-GDP ratio of 1.4-fold.

In China’s financial system, the People’s Bank of China is the nation’s bank of issue. It buys U.S. dollars flowing into China according to a fixed exchange rate enforced by the bank. It then issues Chinese renminbi (yuan) and pours the cash into state-owned enterprises, local governments, and individual households through city banks. Its main foreign currency source is made up of direct investments from abroad.

China’s total trade surplus for the past 10 years, after the failure of the Lehman Brothers, totals USD3.7 trillion (about JPY414 trillion) while total foreign direct investment amounts to USD2.2 trillion (approximately JPY245 trillion).

The People’s Bank of China issues renminbi backed by its stash of lucrative foreign currencies. It then diverts the currency to real estate development and industrial output. At the same time, the bank has also pumped its foreign currencies into foreign investment and military expansion.

President Xi Jinping’s promotion of the giant economic zone initiative “Belt and Road” and his ambitious maritime expansion in the South China Sea and its surrounding areas are the unfortunate demons of U.S. monetary easing policies that followed the 2008 Lehman Shock.

After Lehman, the United States sought business opportunities in the Chinese market while silently tolerating unfair trade practices, such as China’s infringement of intellectual property rights, theft of technology, and snubbing of international regulations. It is this approach that allowed the Xi administration to initiate an export offensive mainly against the United States, easily expand its domestic finances, and acquire large amounts of foreign currencies from foreign corporations investing in China.

The recent U.S.-China trade war, though, has thrown cold water on President Xi’s ambitions. Now the Trump administration plans to take its USD380 billion annual trade deficit with Beijing (about JPY 4.3 trillion) and reduce it by USD200 billion (about JPY2.3 trillion) through new sanctions imposed against China.

As China’s current international account surplus amounts to around USD100 billion per year (about JPY1.1 trillion), the Trump administration’s USD200 billion in sanctions could plunge China’s balance of payments into the red.

If that happens, China would no longer be able to maintain its financial expansion policies that entirely depend upon the inflow of U.S. dollars. Simultaneously, Chinese financial institutions would be compelled to curb financing to their borrowers.

China, in the midst of foreign currency anxieties, would have to apply the brakes to its overseas expansion initiatives. In order to overcome its financial crisis, it would be necessary to loosen the flow of money by abolishing regulations and shifting toward a financial system based on the realistic expectations of a market economy.

That may shake the foundation of the Chinese Communist Party’s financial economic system. However, it would not be bad for Japan and the rest of Asia.

The Abe administration has taken a positive stance on bilateral economic and financial cooperation with the Xi Jinping administration. Japan’s cooperation, though, should be conditioned on China’s deregulation and reform.