#6 Sports Talk ― Rich Glesmann Builds Foundation for Ibaraki Robots in the B. League 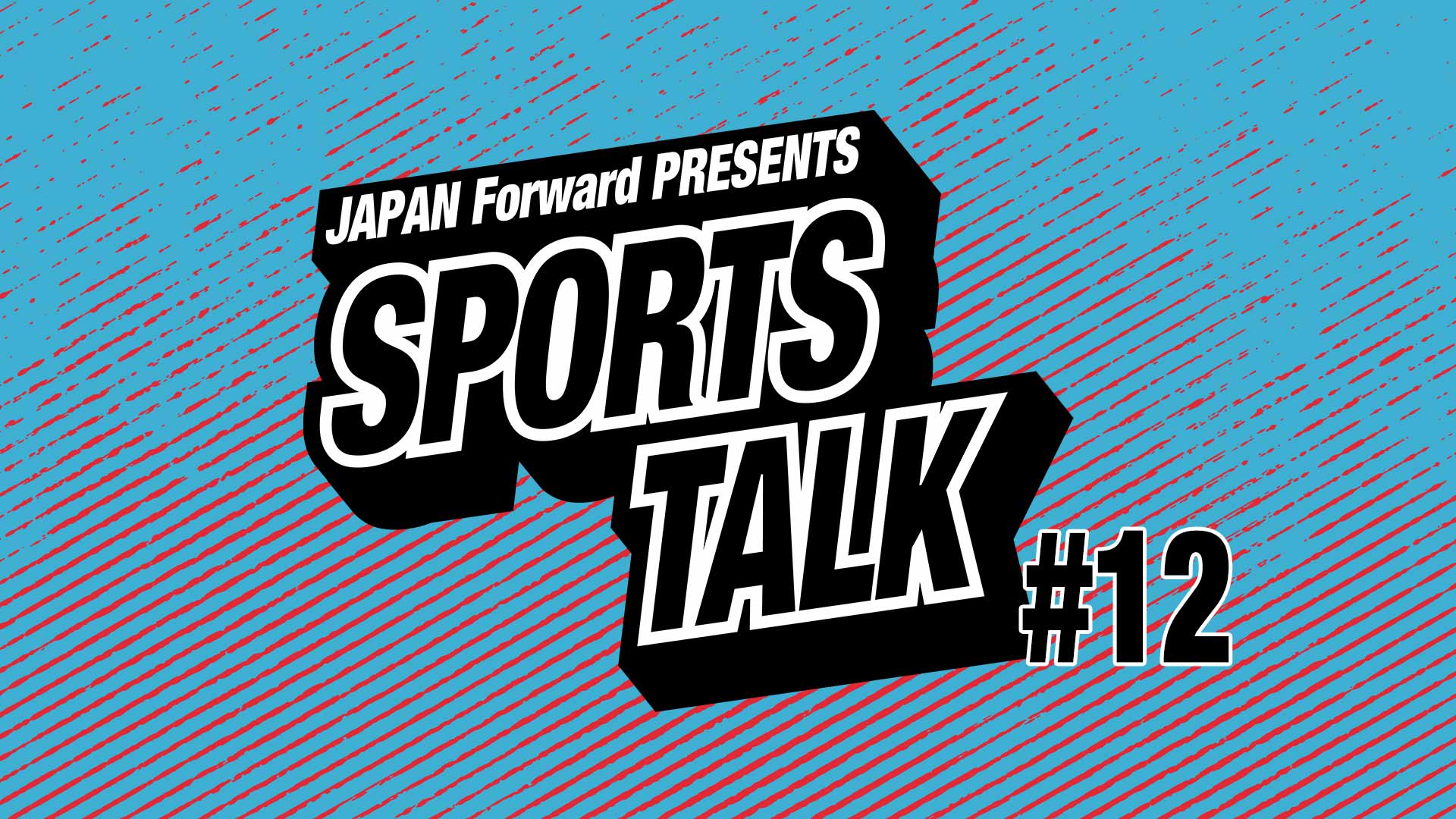 Matt Beyer believes now’s the right time to launch a regional pro basketball league in East Asia. He says it’s an untapped market and the potential for quality competition in the East Asia Super League (EASL) is great.

The EASL, featuring eight teams for the first season in 2022-23, will give fans opportunities to attend games throughout the region. Top teams in Japan’s B.League (Utsunomiya Brex, Ryukyu Golden Kings), Philippines Basketball Association (two TBD teams), Korean Basketball League (Anyang KGC, Seoul SK Knights), Taiwan’s P. League+ (Taipei Fubon Braves) and Hong Kong’s Bay Area Dragons (an expansion team that will be based in Manila due to COVID-19 travel restrictions) will be divided into a pair of four-team groups and play home-and-away series to kick off the inaugural season.

As the EASL’s chief executive, Beyer has cultivated relationships with the NBA and FIBA. He talks about his relationship with Yao Ming’s former agent, Bill Duffy, who has had an influential role in his career.

Beyer, the first foreigner to be certified as a basketball agent in China, enthusiastically describes how the EASL’s plans for an in-depth reality series about its inaugural season is one example of the league’s robust marketing strategy.

The American-born sports executive has a never-wavering commitment for the EASL to become one of the world’s top three basketball leagues, including the involvement of former NBA players as investors in the league. He explains how the upstart league can take concrete steps to make it happen.