12 Things You Might Not Have Known About St. Patrick’s Day 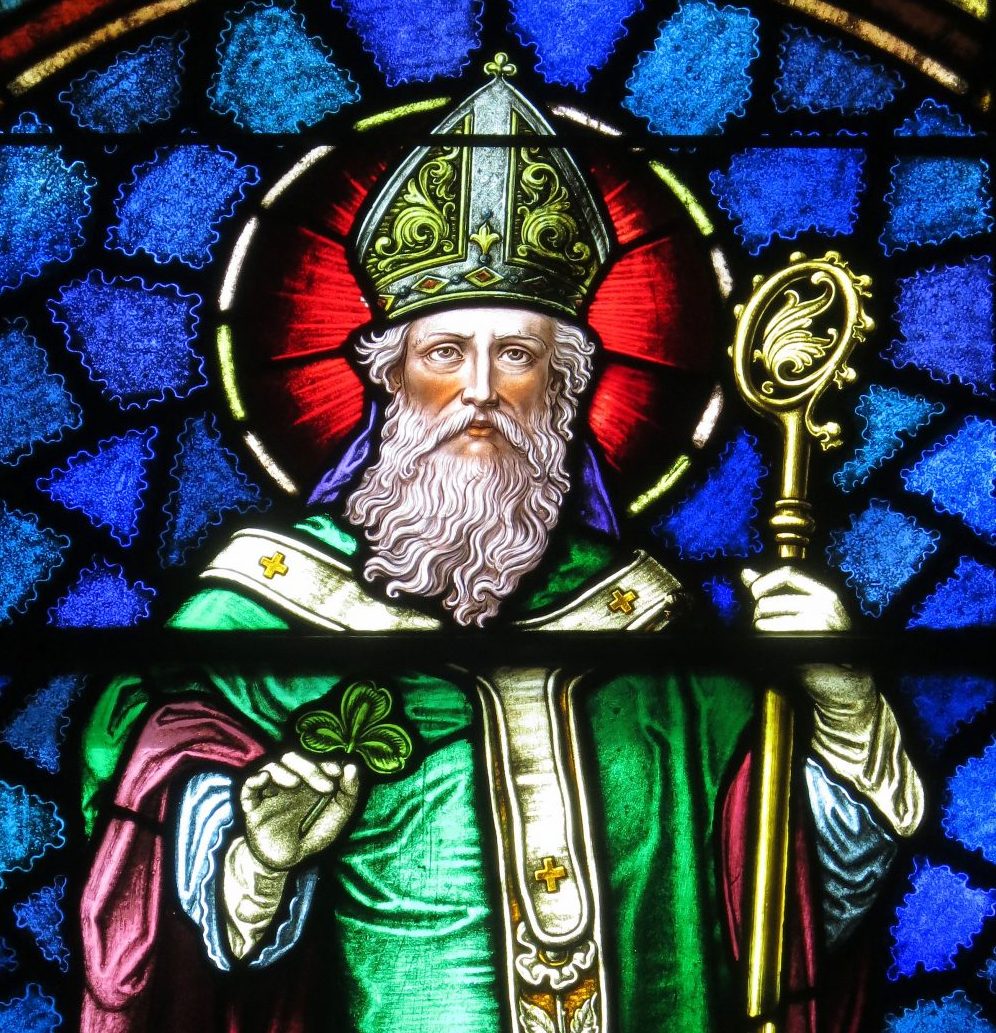 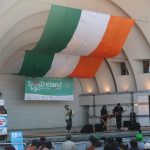 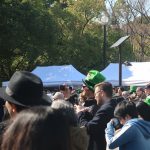 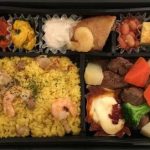 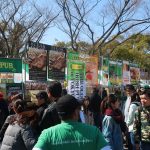 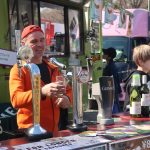 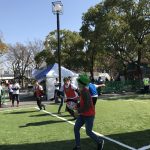 Earlier this month, alongside a flurry of announcements concerning the start of Tokyo’s cherry blossom season, the “biggest Irish event in Asia” was held in Yoyogi Park. The unabashedly named I Love Ireland Festival attracted over 100,000 visitors last year, marking what is becoming a rather unexpected annual tradition in Japan – St. Patrick’s Day.

The irony of covering this topic is not lost upon the author—check my name.

I attended the festival, which boasted Irish performers like Mundy—a popular singer and song-writer—alongside Cashell, traditional dancers, and harpists. There was even an Irish bento that featured Guinness beef stew and shepherd’s pie. Of course, there was plenty of green – and normally colored beer, too.

Before the festivities began, a parade was held in Omotesando. A pop-up Jameson Irish Whiskey bar could also be found near Shibuya Crossing, where plenty of restaurants offered green versions of everything from pancakes and coffee to parfaits, and – points for creativity here, sushi rolls.

Let’s begin with something basic.

Who exactly was St. Patrick?

Despite his prevalence in today’s culture, much of St. Patrick’s life remains a mystery. He is considered the patron saint of Ireland and often credited with converting the island’s population to Christianity as well as having performed a series of miracles during the fifth-century. Born c. 385-387, St. Patrick came from a wealthy Romano-British family that lived in Scotland or Wales.

In other words, he wasn’t actually Irish.

Or was it Maewyn?

According to legend, St. Patrick’s birth name wasn’t Patrick. Rather, it was Maewyn Succat. It was only later, after becoming a priest, that he changed his name to Patricius.

No, the saint’s story is not a knock-off movie of John Carpenter’s Escape from New York. When he was 16, St. Patrick was kidnapped by a group of raiders who took him to Ireland, where he spent over six years in captivity. During this time, Patrick relied upon his religion for comfort and became a devout Christian.

According to his writings, a voice—he believed it was God—later told him to leave Ireland, which prompted his nearly 322-kilometer journey to the Irish coast. After returning to Britain, Patrick received a second revelation telling him to return to Ireland to minister to Christians and convert the Irish. He spent 15 years preparing himself.

The land that St. Patrick experienced both during his captivity and later when spreading Christianity was vastly different from today’s Emerald Isle. Forbidding to most outsiders, Ireland was then covered in almost impenetrable forests and swamplands, and largely unexplored.

Human sacrifice was a normal part of ancient Celtic rituals, while tribal warfare occurred frequently. Even the Irish royalty wasn’t safe. In fact, kings had a duty to guarantee a benevolent relationship with the goddess of the land—technically speaking, they were a “wedded couple.” This meant if the weather caused problems, there was plague, crops failed, or losses occurred in war, the king was personally responsible and often ritualistically sacrificed to appease the angered goddess.

Interestingly, this “relationship” between the king and goddess resulted in a unique way of showing submission for early Irish – sucking a king’s nipples. In turn, cutting off a royal descendant’s nipples made them ineligible for kingship and so forth. Evidence of this practice has been found in the remains of nippleless “bog people,” a name given to mummified remains discovered in peat bogs across Ireland.

St. Patrick apparently refused to engage in such customs, however.

Early depictions of St. Patrick showed him wearing blue garments, the color that would later be known as St. Patrick’s Blue. Later, in fact, King Henry VIII chose to use a golden Irish harp on a light blue flag when he declared himself king of Ireland in 1541. The color green would become associated with St. Patrick’s Day only much later, in the 18th century, because it was linked to Ireland’s independence movement.

All shamrocks are clovers, but not all clover are shamrocks. There’s much debate in the botanical world on this very subject. However, the shamrock, which can be found on beer glasses and party hats today was originally a religious tool. According to legend, St. Patrick used a three-leaf clover to explain Christianity to people in Ireland—saying the leaves represented the Father, the Son, and the Holy Spirit of the Trinity.

Four-leaf clovers were then and are still considered signs of good luck. That said, the odds are against you finding one. There are about 10,000 normal three-leaf clovers for every lucky four-leaf one.

Snakes, why did it have to be snakes?

St. Patrick often gets credit for driving all the snakes (and toads) out of Ireland. However, according to modern scientific evidence—namely the fossil record—Ireland was likely too cold to host any reptile species in the historic past. Even today, the island’s geographic isolation continues to deter serpentine invaders.

The snakes that St. Patrick drove away were likely metaphorical, the reptile often being associated with pagans.

Leprechauns of the past were quite different from the mischievous little green-clothed men synonymous with St. Patrick’s Day and Irish culture today.

Some folktales even indicate that leprechauns may have lived underwater. For instance, the King of Ulster, who fell asleep on a beach, reportedly awoke to find three tiny leprechauns dragging him to their undersea lair. Even today, leprechauns aren’t restricted just to Ireland. An overseas leprechaun colony exists in Portland, Oregon.

A few sources even claim that leprechauns descended from a group of magical beings that lived in Ireland long before humans.

Before continuing, it is perhaps worth mentioning that leprechauns are considered fairies. While they might not match your initial idea of what a fairy is, leprechauns—like other fairies—are small and prone to mischievous behavior.

The impact of leprechauns and other fairies, in part, continues to shape modern Ireland. A construction project was halted in 1999, after discovery of a fairy bush. More recently, the European Union granted protected status to 236 leprechauns that live in the caverns of Carlingford Mountain in County Louth. This directive also seeks to preserve native animals and plants in the area, helping maintain Ireland’s overall biodiversity.

St. Patrick’s Day was originally considered a religious holiday, meaning alcohol wasn’t served in Irish pubs on March 17. This changed only in 1970, when it became a national holiday.

St. Patrick’s Day has become an international celebration of Irish culture with New York having one of the world’s largest parades, and not wanting to be outdone, Chicago even dyes its river green! Down under, the Sydney Opera House turns green, while Buenos Aires has a festival taking up ten blocks.

As I walked through Yoyogi Park, I quickly realized that no matter where the celebration takes place, you can’t escape a St. Patrick’s Day festival without either hearing Erin go Bragh or seeing it on some Irish-themed merchandise. What exactly does that phrase mean though? Well, it’s a corruption of the Gaelic Éirinn go Brách, which roughly translates as “Ireland Forever.”