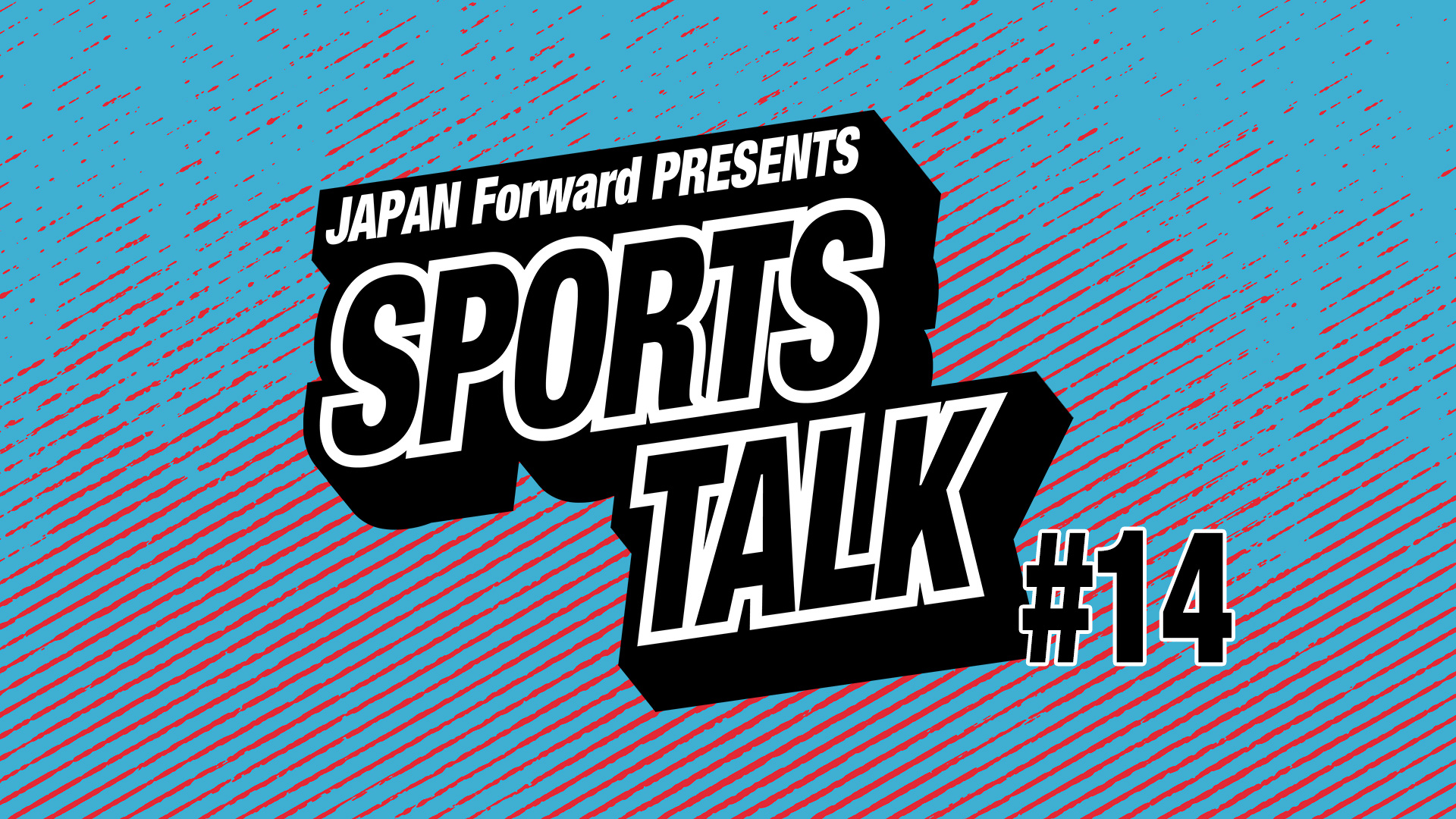 More than a quarter century after the Los Angeles Dodgers signed Hideo Nomo, Fred Claire, the team’s general manager at the time, appreciates the immense importance of that transaction.

Listen in as the former MLB front-office executive discusses his decades in the game in this wide-ranging interview, along with vivid impressions of Nomo as a player and as a person. He also reflects on his friendship with beloved Dodgers play-by-play announcer Vin Scully, who passed away this summer (2022).

In an August 2020 interview with this reporter, Claire summed up Nomo’s everlasting impact on baseball in his homeland. After Nomo joined the Dodgers in 1995, MLB became the desired destination for top Japanese players.

“He changed the landscape forever,” Claire said. “You could have a player from Japan come over and set the all-time home-run record and he will not change baseball in Japan as much as Hideo. … There’s only going to ever be one player who changed the landscape. It’s Hideo.”

Read the eight-part Nomomania series from 2020.