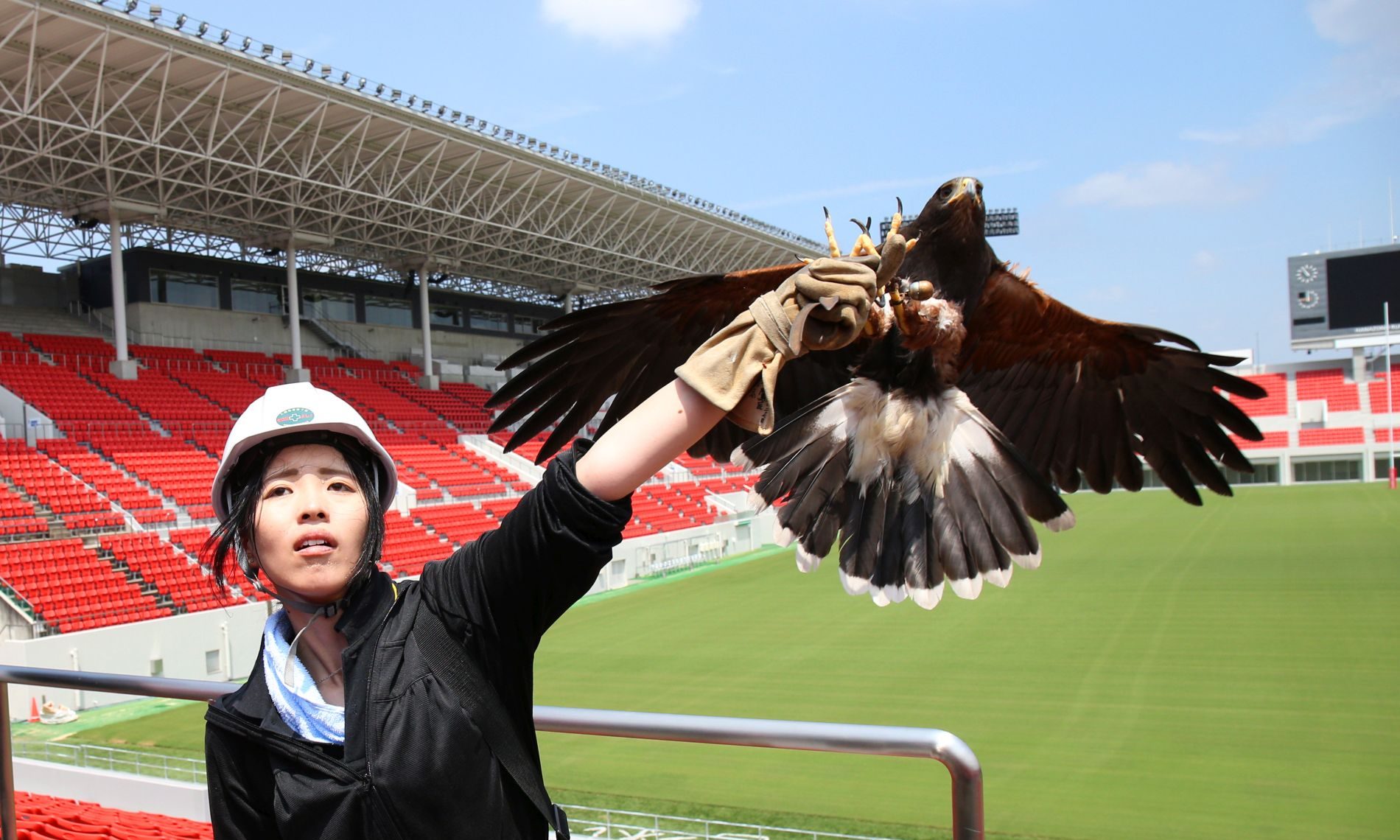 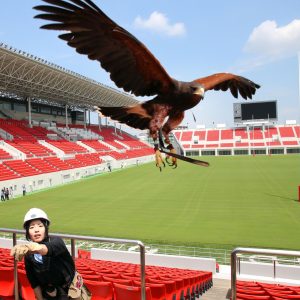 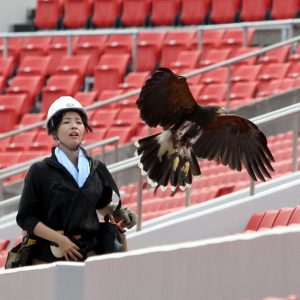 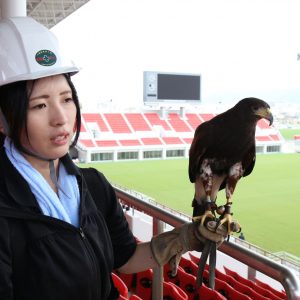 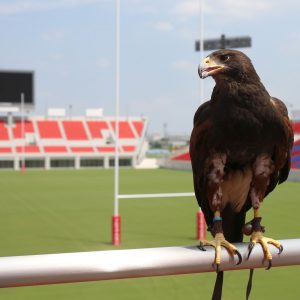 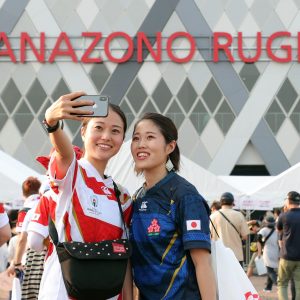 Venues in Japan are all geared up for the 2019 Rugby World Cup, which will be held from September 20. Among them, the Hanazono Rugby Stadium (Higashi Osaka, Osaka Prefecture) has shown its unique zeal for perfection by mobilizing hawks, the mighty birds of prey, for assistance.

Why did they call out the hawks?

The Hanazono Rugby Stadium has been plagued by crows and other birds that not only dirty the venue with their droppings but also pose a danger to spectators. The stadium’s strategy is to repel the crows by releasing their natural enemy, the hawk, into the skies above the stadium.

A crow control event was held on July 29, for which female falconer Chikage Eto released a hawk from the stands. According to a representative of Higashi Osaka, the same method was used last summer, resulting in a dramatic decrease in the number of crows.

“It’s extremely effective,” said spokes person of Higashi Osaka. “We are in great shape to welcome the World Cup.”