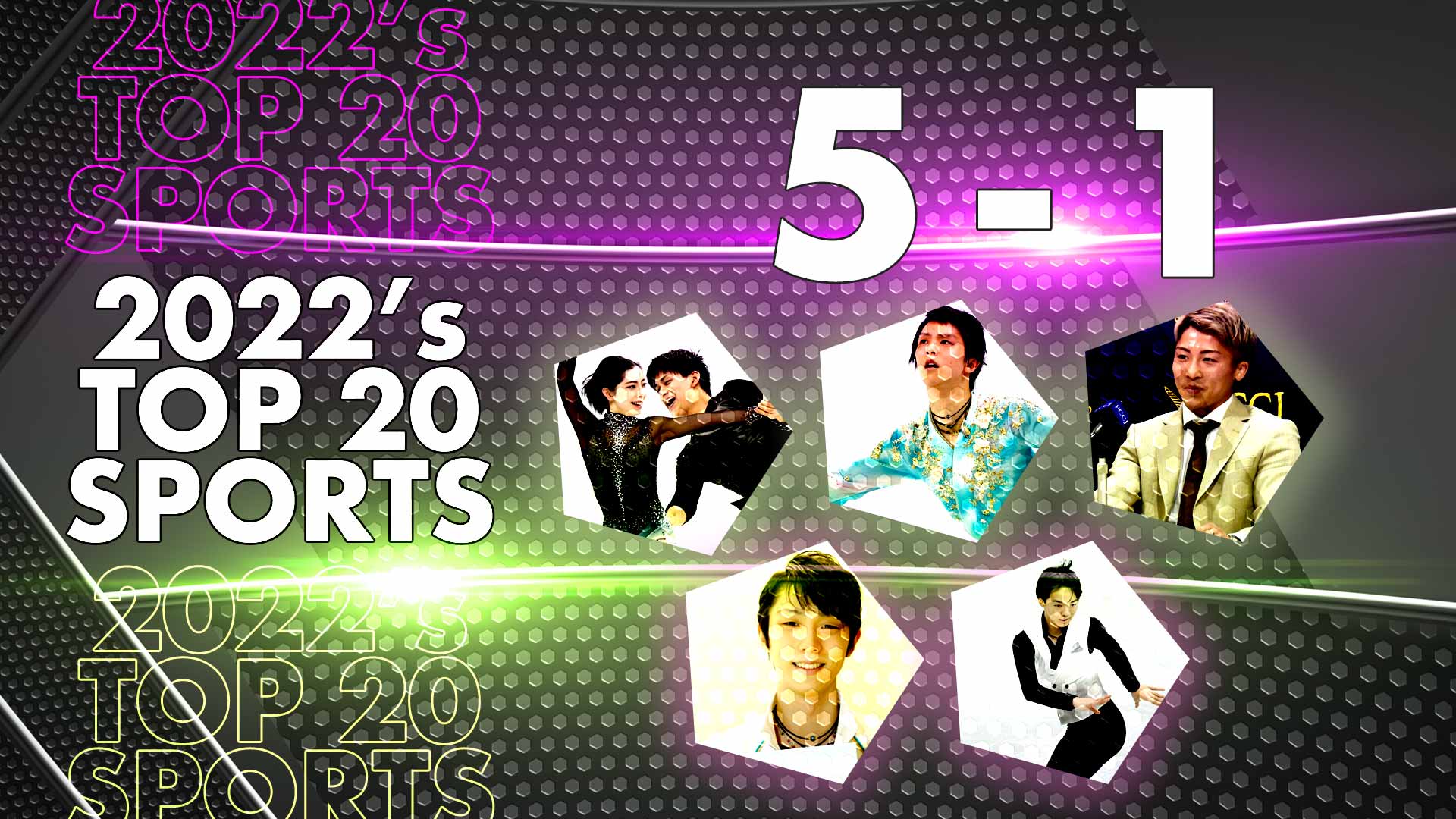 Warm gratitude to readers around the world for following JAPAN Forward and our dedicated sports website, SportsLook, in 2022. Your interest helped decide 2022's Top 20 sports stories for the year.

What's more, figure skating is popular in Japan, but Japanese figure skaters are also immensely popular around the world. Skating fans far and near reminded us of that throughout the past 12 months. That popularity is reflected in our Top 20 sports articles our readers followed through the year.

5. [ICE TIME] Power of Japanese Skating Was on Full Display at Beijing Olympics

Twenty years after leaving the Salt Lake City Games without a single figure skating medal, Japan captured half of the singles medals in Beijing through Yuma Kagiyama, Shoma Uno and Kaori Sakamoto.

"Hanyu showed us that he is not just a skater. He is a legend. What he tried to do was not just for himself, it's to push the boundary of figure skating forward." ―Benoit Richaud

3. 'The Monster of the Boxing Ring' Looks Toward Future Challenges

2. INTERVIEW | Yuzuru Hanyu One-on-One: The New Pro's Aim is to 'Get Stronger!'

"How much better and stronger can I become from now on? I want to be stronger in terms of expression, technique and physical strength."

1. [ICE TIME] Yuma Kagiyama: An Inside Look at the Making of a Champion

Members of Kagiyama's training team detail his maturation as a skater, his father's influence and his drive for on-ice success.