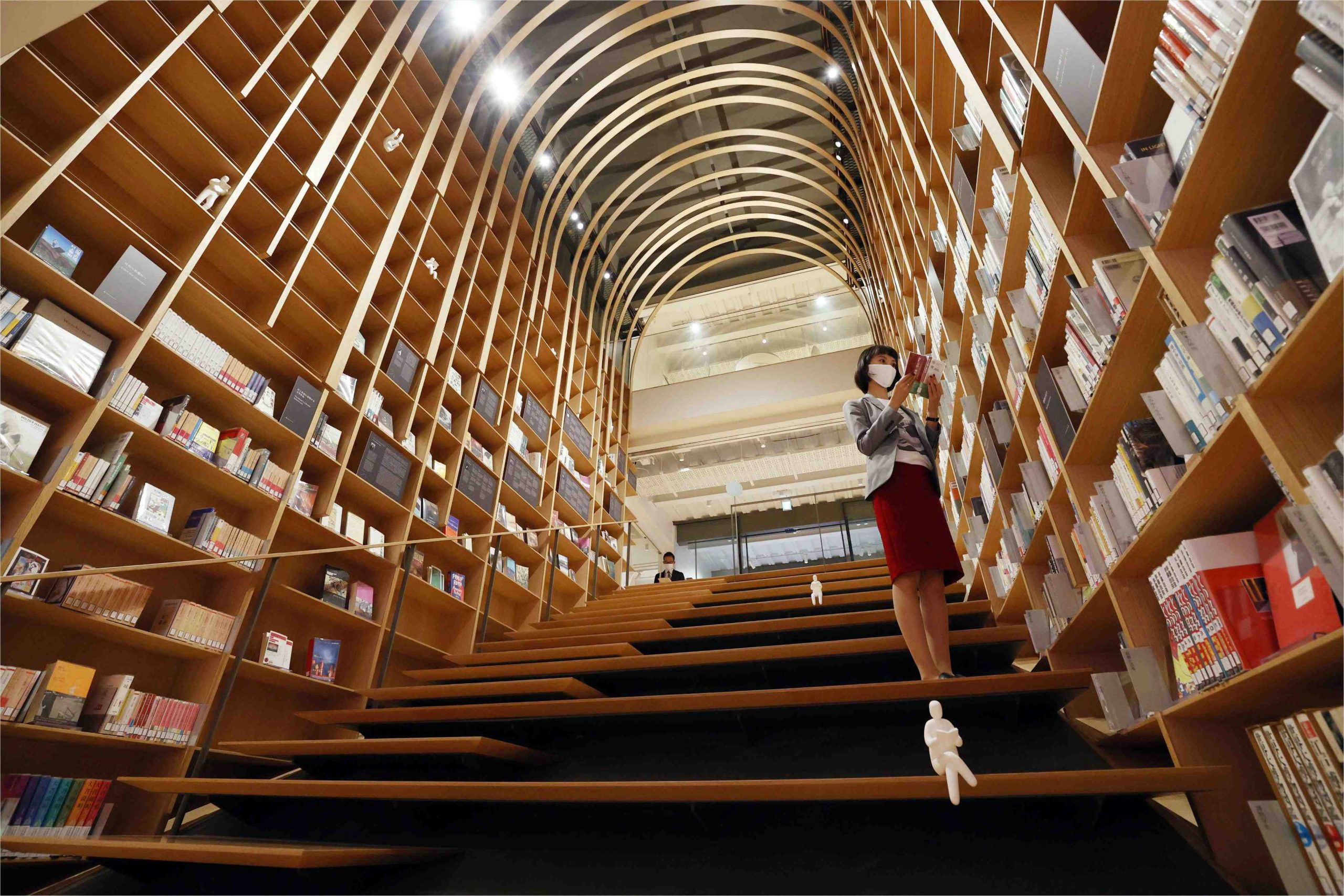 Inside the Waseda International House of Literature (The Haruki Murakami Library)

The Waseda International House of Literature (The Haruki Murakami Library), a literary resource center focusing on the works of internationally popular author Haruki Murakami, is set to formally open on October 1.

At a pre-opening news conference held at Waseda on September 22, Murakami said, “I hope that it (the library) will become a new base for disseminating culture.”

“It would be great if we can take advantage of this location in the center of the metropolis so that it becomes a place for interaction between the university community and other segments of society,” he added.

The core of its holdings will be some 3,000 books and other manuscripts. Available for perusing by Murakami literature researchers and fans will be copies of his novels, including overseas editions in foreign languages, original handwritten manuscripts, copies of interviews he has given, literary reviews and even his precious record collection.

The 72-year-old Murakami himself donated from his archives a large portion of the materials on display.

The library, located next to the Tsubouchi Memorial Theater Museum, boasts a total floor space of 2,147 square meters and is housed in a five-story building (with another floor below ground). It is designed by renowned architect and Waseda professor Kengo Kuma, who also designed the new National Stadium for the Tokyo 2020 Olympic and Paralympic Games.

On display are a piano, seats, and LP records from the Peter Cat coffee shop and jazz bar that Murakami and his wife Yoko operated in the Kokubunji district of western Tokyo starting when he was still in college. This is complemented by a replica of his current work study, complete with simple desk and bookshelves.

There is a lounge where visitors can interact and space for events to be held, and even the Orange Cat Café, staffed by Waseda students.

Touching on the “Explore Your Story, Speak Your Heart” motto of the library, Murakami said that he has the feeling that, due to the COVID-19 pandemic, many young people today are possessed by dark visions of what the future holds. But he hastened to add, “However, people need to have ideals in some form or another, and it’s the role of the novelist to provide samples through high-quality stories.”

Much of the funding for the project was provided by Tadashi Yanai, founder andchairman of Fast Retailing, the parent company of casual clothing giant Uniqlo. Yanai, one of the richest men in the world, is another Waseda alumnus.

Kuma, who attended the press conference with Murakami and Yanai, explained that, in his design, “I wanted to capture the sensation of a world hovering between reality and non-reality,” which characterizes Murakami’s fiction.

Yanai added, “I’d like to see this become a place where individuals from Japan, the West, and Asia get together to create and disseminate new literature and new culture.”

Entry to the Waseda International House of Literature is free during the hours of 10 A.M. to 5 P.M. However, for the time being, due to COVID-19, visitors need to make a reservation ahead of time. Details are available on the WIHL website at this link.