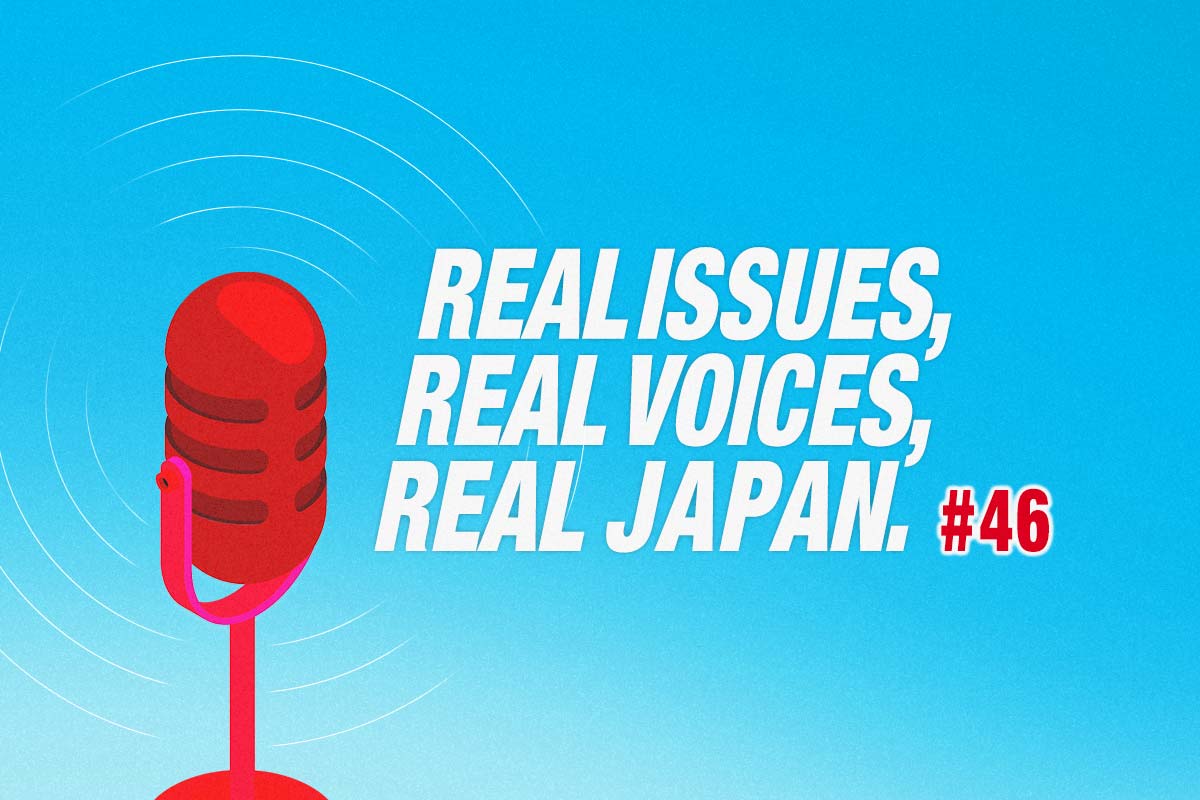 Listen in as Colin Morrison chats with the JAPAN Forward editorial team regarding the Japan national soccer team's achievement of winning the group stage in the FIFA World Cup.

The Samurai Blue trailed both games at halftime.

Key substitutions and formation changes in both matches impacted the action immediately, resulting in the upset victories over the two European giants.

During our conversation, Morrison expressed caution for the round of 16 match against Croatia, and forecast what became a difficult game for Japan. (The Samurai Blue lost 3-1 in the penalty shootout.)