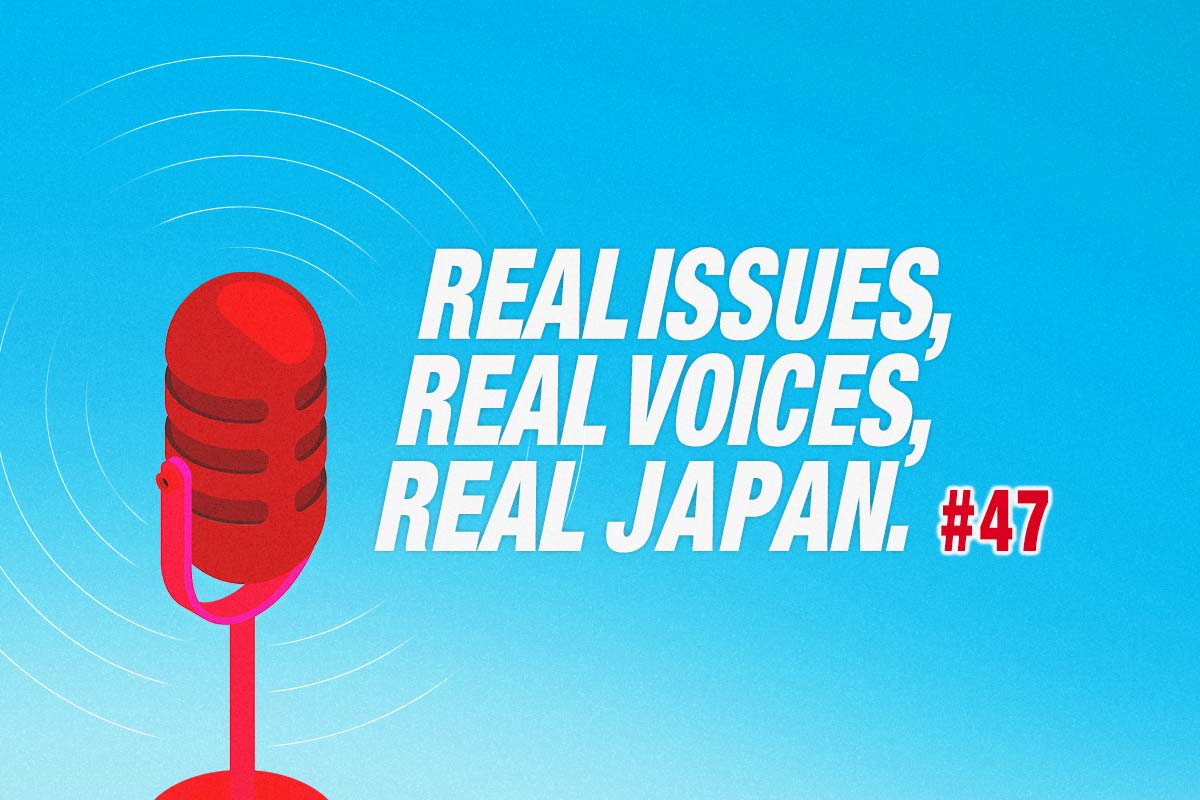 Listen in as Ed Odeven and Colin Morrison chat with JAPAN Forward's Galileo Ferrari about boxer Naoya Inoue and his one-sided destruction of British fighter Paul Butler, in their bantamweight title unification bout.

The much-anticipated match took place at Tokyo's Ariake Arena on December 13. Morrison's pre-fight analysis suggested Butler would need to rely on his maturity and experience to scrape out a tough win against Inoue.

As Odeven declared in his prediction, "Inoue, at age 29, is in the prime of his career." Fans were expected to be treated to another KO or a one-sided domination. And that was what happened.