7 Things I Learned While Working in a Japanese Office 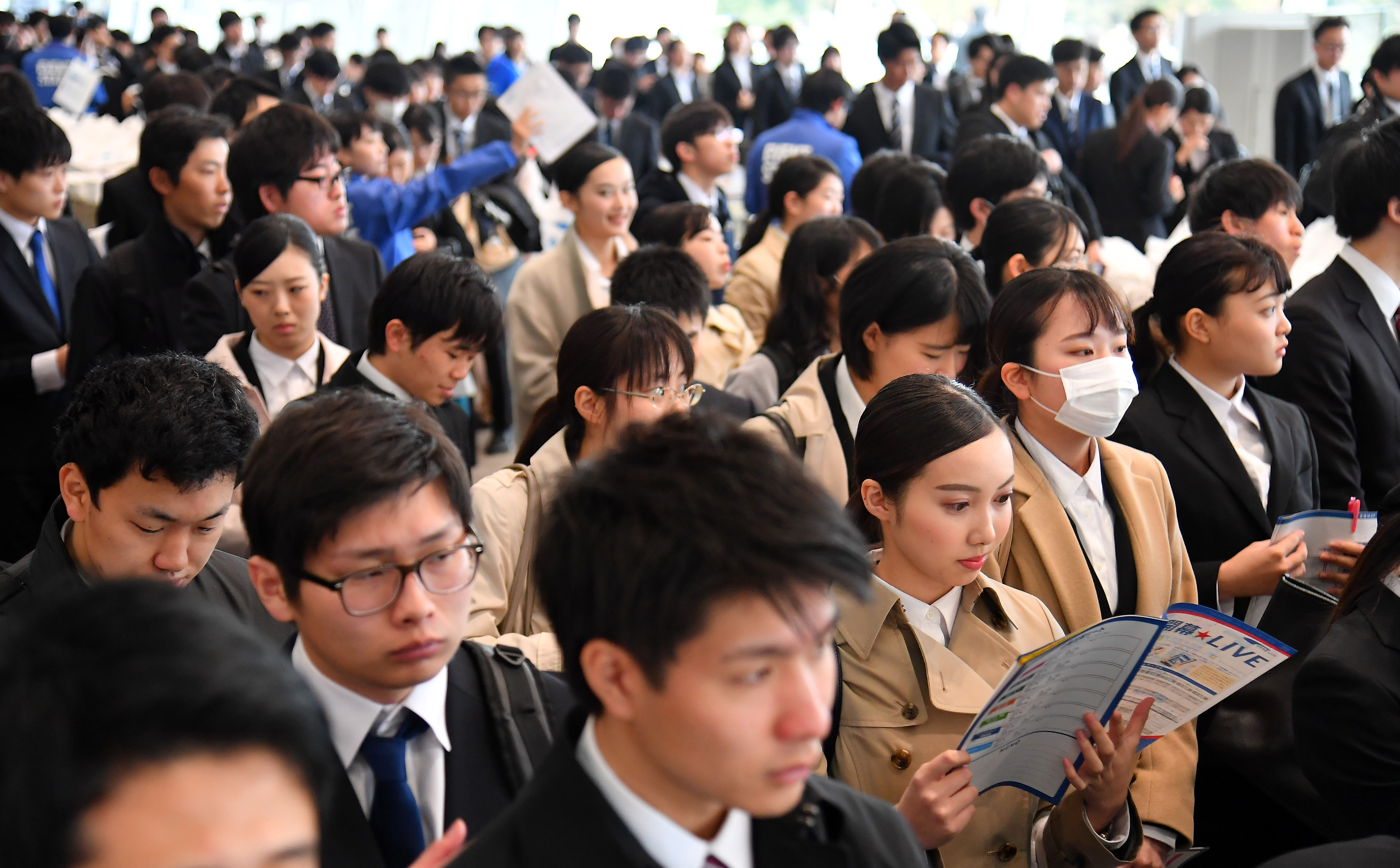 Everything is on the formal side.

From smart suits (everyone more or less wears the same black one) to set phrases that are used for meetings, phone calls, emails, business letters etc., I’ve noticed everything is on the formal side in a Japanese workplace.

When I worked back home in the U.K., things were more relaxed in terms of dress code. And addressing colleagues by first names was the norm.

There seems to be a set way to do everything in Japan, which I think is the reason why it has gained a reputation as a very proper and polite country. It is also one of the reasons the country fascinates so many.

Communication and cooperation are key.

Horenso ordinarily means “spinach” in Japanese. But in the professional environment, it has also come to signify the combination of communication and cooperation, as it conveniently combines sounds from three concepts: hokoku (report), renraku (contact), sodan (consult). This one simple term, I’ve come to learn, is the secret to the success of countless sectors of Japanese industry.

For example, I was on a delayed train in Osaka in 2018, fully expecting to miss my connection. Therefore, I was pleasantly surprised to see the next train was waiting for us to hop on when the train pulled into the platform (amid numerous apologies for the delay and lots of bowing from station staff).

Evidently, the staff from the train that was delayed had communicated with the employees on the other side, thereby arranging for the connecting train to wait for passengers, so as not cause further inconvenience.

In my office, at the end of each working day, everyone gets together to sweep the floors, wash up, or do some light gardening, which is definitely something that we don’t do back home.

I can see that it really helps boost team productivity. I think other countries should adopt this!

Decision-making can be slow, but once a decision is reached, it won’t change.

In my current line of work I often coordinate with organizations in the U.K. So, if there ever is a culture clash, we experience it firsthand.

For instance, back home, once business decisions have been made, there is still the possibility things can change. There have been a few cases where plans were chopped and changed on the British side. But, thankfully, our Japanese partners are unlikely to do this.

The process of decision-making generally takes longer in the Japanese business world, as the decision is discussed and agreed among everyone. Ultimately, though, a decision once made stays that way.

Consequently, Japan has come to be known as a reliable and loyal business partner, which means it has a strong status in the world of international business.

There is a lot of paper.

Have you ever seen the inside of a Japanese office? There’s so much paper you could probably build a house out of it.

The reason for this is probably linked to horenso (the need to communicate information to everyone) and the fact that many offices haven’t become paperless. There’s also lots of kairan, information which is passed around the office to be stamped by everyone.

All this paperwork means recordkeeping is highly organized. In fact I’d be surprised if any other country was better at this than Japan.

Everyone has set working hours, but even when the bell goes off at 5:15 P.M., signalling the end of the working day, everyone sits back down again and carries on as if the day was just beginning.

This is totally different from back home, where “we don’t do overtime,” as my father, who works in an office in London, recently reminded me.

Moreover, “Otsukare sama desu, Osakini shitsurei shimasu” — meaning, “Thanks for your help” (literally, though, “You look tired”) and “Please excuse me for leaving before you!” — are the set pair of phrases when leaving the office. So, it can feel a bit rude to be the first one to leave.

It’s really interesting that, despite Japan having a reputation for highly coordinated timeliness (for example, train punctuality), “going home” time is quite lax. And, to add to that, “after hours” in the office is more relaxed and sociable, quite different from what you would expect.

Alcohol is the “oil that makes the cogs turn smoothly.”

Japanese workers can seem all serious and hardworking. But that all changes when one thing happens: nomikai!

Literally meaning “a meeting while drinking”, the relaxed setting of a nomikai is probably the best chance you’ll get to learn interesting things about that colleague who sits on the other side of the office and with whom you have to interact. The funniest jikoshokai (read: “most drunken” self-intro) speech is normally the talk of the evening.

With the increase in foreign workers coming to Japan, Japanese work customs are set to be altered in the coming years, as workplaces become more international. However, the roots of the Japanese work ethic are deep, and I can’t imagine concepts such as perfect customer service and a respect for hierarchy disappearing anytime soon.

Working in a Japanese office as a foreigner is both an eye-opening and enriching cultural experience, which I would encourage anyone who is interested to try out.