7 Things U.S. Allies Should Understand About the Military Strike on Iran 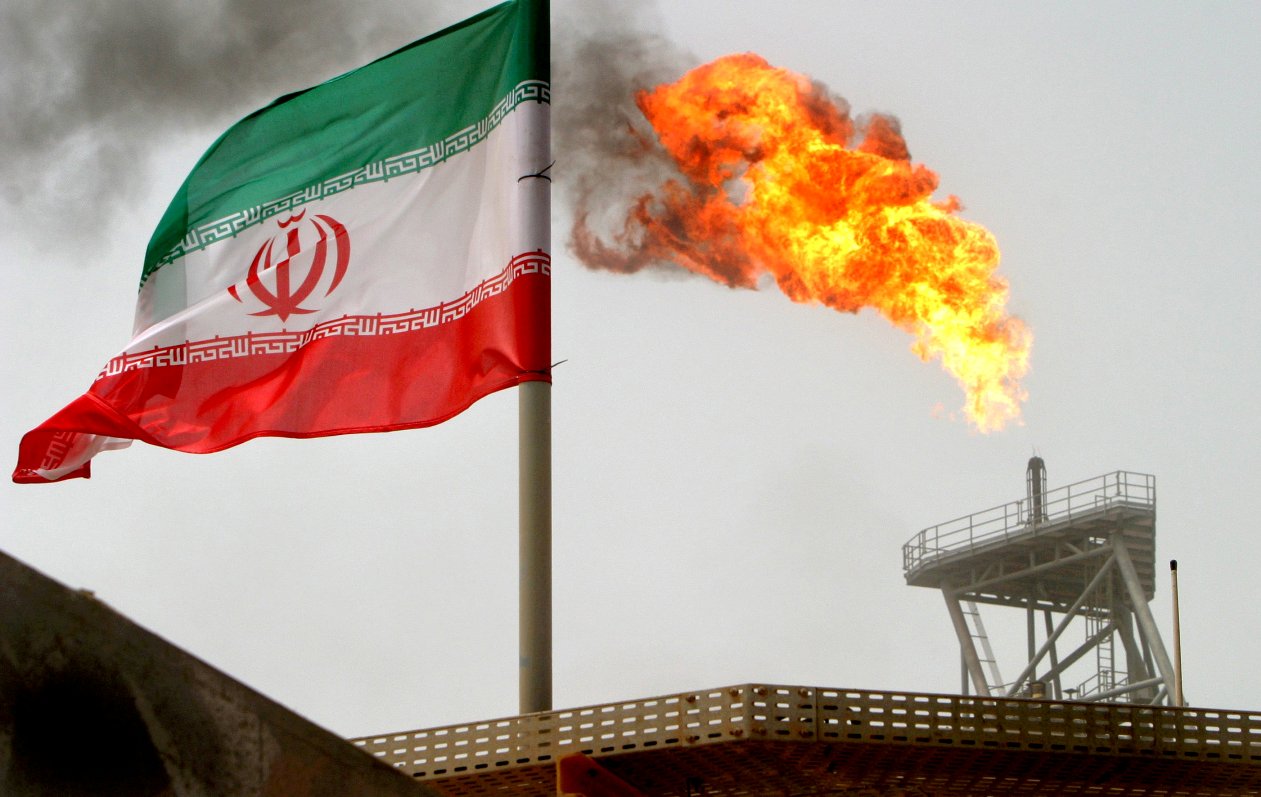 The United States drone attack on the Baghdad airport that killed Iranian General Qassem Suleimani was a necessary act of self-defense in response to an Iranian proxy force attack on American military forces. It was fully justified legally, morally, militarily, and strategically.

This military strike can help in several ways to deter or prevent Iran from threatening the security of not only the U.S. but also U.S. allies and friends in the Middle East, Asia, and Europe.

First, this strike demonstrates that the U.S. is fully prepared to take very strong military action to respond to the newly emerging threat of a direct Iranian-sponsored attack on American military personnel or assets.

Second, given General Soleimani’s position as the most experienced and capable strategist for Tehran’s expansionist ambitions and his role as the senior advisor to Ayatollah Khamenei, his elimination is a potentially major setback for Iran. It should likely cause significant disruption to and degrading of Iranian planning and implementation of its destabilizing activities.

Third, it has now been made abundantly clear that red lines under President Donald Trump have real credibility and consequences. President Trump had warned Iran against harming U.S. citizens and, when this happened, responded immediately and strongly.

Fourth, the U.S. has made clear that it rejects any distinction between Iran itself and its proxy agents by attacking a senior Iranian military official directly and not just Iranian surrogates. This U.S. response means that Iran will no longer be able to harm with impunity the security of the U.S. or its allies and friends by means of indirect warfare, and that proxy attacks will be considered as attacks by Iran itself.

Fifth, perceptions of Iranian power in the Middle East region as such may be reduced. Even prior to the U.S. attack, there have been in recent months massive popular demonstrations in both Lebanon and Iraq against Iranian proxy groups seeking to dominate those nations.

Within Iran itself, there have also been massive protests against the Khamenei theocracy. The fact that the U.S. is directly and openly confronting the Iranian regime and the demonstrated vulnerability of its senior officials may inspire renewed and heightened popular resistance to Iranian influence in neighboring nations and embolden anti-regime forces within Iran.

Sixth, the U.S. action may also have a positive impact on international security dynamics, not only in the Middle East but also in Asia, and especially on matters of concern to Japan. For example, Iranian-sponsored disruptions in the Strait of Hormuz can directly affect Japan, which obtains around 80% of its crude oil supply through that passage. A Japanese oil tanker was attacked by Iranian agents on June 13, 2019, at the Strait.

By connecting Iran directly to the acts of its proxy agents, the U.S. may deter further attacks on shipping through the Strait — especially in view of the current buildup of U.S. military forces nearby. Iran may also recall that, after an Iranian mine damaged a U.S. frigate in April 1988, the U.S. under President Ronald Reagan basically wiped out the Iranian naval force and two of its oil platforms.

Japan and the U.S. also share a common concern about North Korea. At a minimum, the North Korean leadership cannot ignore in their calculations the resolve that the U.S. has now demonstrated — that is, while always seeking to negotiate, President Trump is also always prepared to take whatever actions might be necessary to protect the vital security interests of the U.S. and its allies.

In addition, there may also be a salutary impact with respect to China. The U.S. military action could have reminded China’s leader, Xi Jinping, of his initial meeting with President Trump on April 12, 2017. While at that meeting, President Trump informed Xi that he had just ordered the launching of 59 cruise missiles on Syria, in response to Syria’s use of chemical weapons.

The U.S. response to Iran will also reinforce the U.S. leadership position within the North Atlantic Treaty Organization. U.S. allies can perceive that President Trump is willing to use serious force when necessary. European leaders understand that, along with the over $100 billion USD increase in NATO-related defense resulting from President’s Trump’s prodding, the U.S. military strike actually strengthens NATO’s deterrence posture, as even Russia will take notice of the U.S. determination to protect its security interests.

Seventh, the U.S. military strike should be viewed by U.S. allies and friends, as well as its adversaries, in a broader context. This context includes the growing overall strength of U.S. military forces, including extraordinary intelligence capabilities resulting from several years of substantially increased U.S. defense spending under President Trump. Also part of this context are the quality, steadiness, and strength of the foreign policy and defense leadership provided by the U.S. secretaries of state and defense.

In addition, the U.S. action highlights conclusively that President Trump is not, as some have suggested, an isolationist. “America First” for the Trump administration does not mean a retreating America or an America alone, but rather an America that will vigorously protect its core national security interests.

The Game Has Changed

In any event, should Tehran decide to try and respond to the U.S. action, the  regime is on clear notice that, as Secretary of Defense Mark Esper put it, “the game has changed.” Indeed, along with the already existing U.S. strategy of strong economic sanctions and encouragement for Iranian dissidents, the game is changing fundamentally to Iran’s detriment in several important ways.

For example, the U.S. has clearly and fundamentally rejected the fiction that there is any meaningful difference between Tehran and its proxies in various nations. Thus, Tehran is on notice that there will be no privileged sanctuaries for Iran, and that any attacks by its proxies will be assumed to be an action from Iran.

In addition, any U.S. response will be unpredictable. The U.S. already has engaged in asymmetric actions against Iran, but they could be expanded and enhanced. Further, the U.S. is prepared to act not only in response to an attack, but in order to preempt a planned attack as well.

Very importantly, the U.S. will be in a position of what theorists term “escalation dominance” versus Iran. This means that for any action that Iran might take directly or via proxies, the U.S. has the capability to respond in Iran or elsewhere with much greater military force than Iran can deploy —  especially given that its economy and infrastructure are in bad condition overall. The U.S. can also put at risk Iran’s leadership cadre and institutions.

Finally, if matters escalate and there is no alternative, the Trump administration will utilize its substantial technological advantages to disrupt the Iranian leadership, as well as military and terrorism-related capabilities. It will not engage in a massive ground war nor seek to occupy the country or dictate its domestic political structure. Should Iran choose mistakenly to pursue a nuclear program, then not only the U.S. but other concerned nations will be prepared to prevent any Iranian nuclear capability.

The U.S. air strike is an inflection point in dealing with Iran, but much more remains to happen. In the broad historical picture, the U.S. military action against the world’s leading terrorist has struck a significant blow against the current Iranian regime and its goal of regional domination. It is to be hoped that it will help move international political dynamics towards a new Iran which is a peaceful and constructive member of the international community of nations.

As British Prime Minister Winston Churchill commented after an initial key turning point in World War II: “This is not the end. It is not even the beginning of the end. But it is perhaps the end of the beginning.”

Bruce Weinrod is an international business advisor and has twice been a presidentially-appointed senior official in the United States Department of Defense.

W. Bruce Weinrod is an international business advisor and has twice been a Presidentially-appointed senior official in the US Defense Department.