How I Got a Japanese Driver’s License in One Try 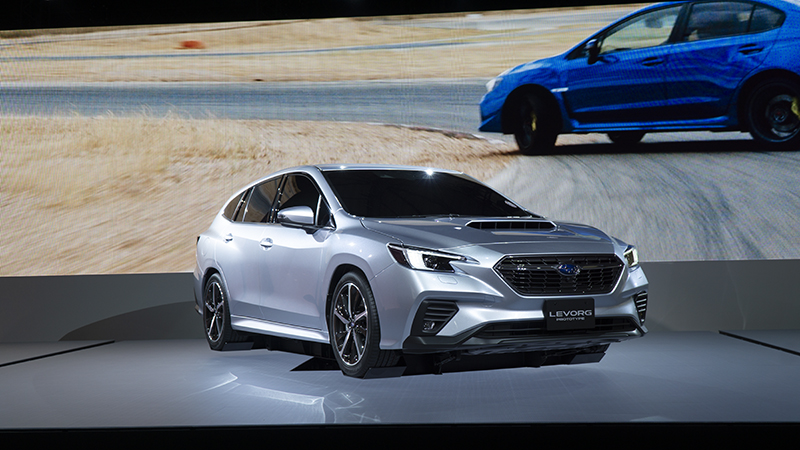 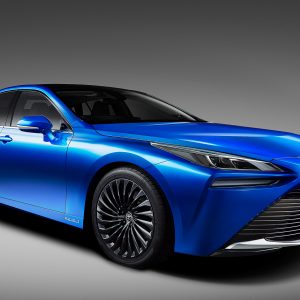 Dreams of Driving in Japan 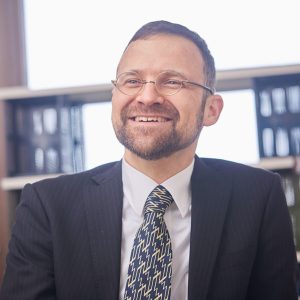 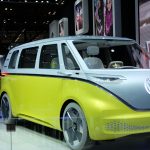 Driving in Japan – there are many options for size and function 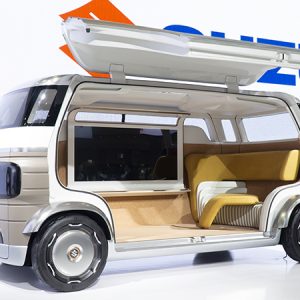 Driving in Japan – Dreaming of Outings from the Tokyo Motor Show 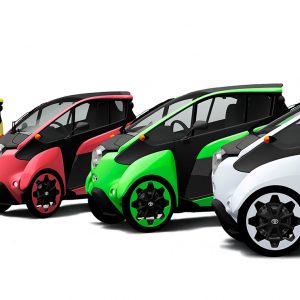 Well, actually, I got it in two.

First, I had to go to the Japanese equivalent of the Department of Motor Vehicles and complete a round of paperwork, and take a written test. That took an entire day. Then I had to come back — the earliest available slot was nearly three months later — and take a driving test. That took almost another full day.

But I should explain a little more. I didn’t really get my Japanese driver’s license in two tries, either. I got it in about 10. The Japanese license I got this year is not my first one, but my second. The first time I got a Japanese driver’s license was about a dozen years ago. The procedures were pretty much the same, but back then it took me around seven or eight times of going to the driver’s license center before I finally was able to walk out with a little plastic card with my name and picture on it.

The change has nothing to do with my driving ability. Twelve years ago I had been living in Japan for a year and had been driving nearly every day on an international license. I was comfortable driving on what had felt, at first, very much to be the wrong side of the car — and the wrong side of the road. (As an American, the first time you pull out into traffic driving on the left side of the centerline, everything in you will scream, “Stop!”)

If anything, I was much more practiced in driving back then than I am now. And, yet, it was much easier this time.

‘Skilling Down the Road’

What you need to get a driver’s license in Japan is not driving savvy, but driving skill.

Almost every American who tries to get a license in Japan — and most of all my former self — first tries to rely on their long experience driving in the United States. But this experience is worse than useless in Japan. It is dangerous. That’s what the driver’s license test is for: to force you to stop driving, and start “skilling” the vehicle down the road.

The paperwork part of the license saga is standard bureaucratic operating procedure, and details can be found readily online. You will be dealing with a bureaucracy (albeit a highly efficient one), so steel yourself. Have patience, be ready for setbacks, and don’t expect to finish everything in an hour.

The Series of Exams

If the paperwork is in order, then you take a written test. Study for this test. Yes, much of it is common sense — you cannot drink, even a drop, and drive in Japan. And you must of course yield to pedestrians and turn your lights on in a tunnel. Duh.

But there are also questions about road signs. You may think you understand, but maybe you do not know exactly what they mean. You can find booklets explaining all of this. If you fail the written exam then you have no one to blame but yourself.

Once you’ve passed the written exam, you’ll take a simple eye exam. Once that’s done, you get to schedule the course test.

The license center recommends that people go to a local driving school and practice for the test. I fully intended to do so, having failed the course test so many times in the past, but by the time I called my local school to schedule an appointment, I had missed the window before the exam.

The nice lady on the phone said, “Do your best, and if things don’t work out, then call back after the exam to set up an appointment.” Uh oh. It was between me and kismet now. I gulped hard.

Preparing for the Driving Test

My test was during the morning session. The course was open early so people could walk it and learn the various twists and turns. I arrived early and walked the course, which was blanketed in a chill fog at a crisp autumn daybreak.

One other person, who I later learned was also American, was walking the course, too, memorizing the lay of the land. He had in his hands the course map, which looks a bit like the dance pattern of an overly-excited honeybee.

It is essential that you know the course, walk it, understand it, respect it. Your driving ability means nothing there. All that matters is your skill. It is upon this realization, or lack thereof, that your success depends.

The course test itself does not begin when you get in the car. First, you must check under the car, front, and back. Of course, there is nothing there. Someone else has probably just pulled the car to the curb and gotten out, so it’s not like any cats or kappa have crawled under the chassis to stay warm.

But remember that this is a performance. You are demonstrating skill, not ability. Crouch down, check under the car, and before moving to the driver’s side, stop, look left and right, verbally indicate the all-clear with a “yosh, yosh,” and then look front and back again before opening the door and getting in.

Greet your instructor with a “Yoroshiku o-negai shimasu.”

Once you are in the car, adjust the seat and the steering wheel. Adjust the mirrors. Put on your seatbelt. Lock the doors. Festoon all of these mundane little movements with “yosh.” The instructor will tell you to start the car, take off the parking brake, and go. Look left and right, look at the mirrors, yosh, yosh, yosh, put on the blinker, pull away from the curb.

Once on the course you will probably have to take the car up to speed (in my case it was 40 kph) to show you can handle the vehicle on the open road. This is the only time when you will actually be “driving” in the American sense of the term.

Apart from that, you will be turning, stopping, signaling, checking left and right, and negotiating S-curves and “crank” obstacles requiring — yes — considerable skill. It’s a big car, and if you don’t hit the angle just right you will go up on the curb, resulting in an automatic fail. If you so much as kiss the crank-side poles with your bumper, it’s an automatic fail.

Stop at stop lines, and count to a full three. Keep your hands at 10 and 2 on the wheel. Turn sharply — don’t swerve out and then turn in, as Americans do. Keep to the left of the lane, always look over both shoulders when changing lanes or turning (and even when not). And repeat the instructor’s instructions back to him or her — snappily — as though you were a former Marine.

Overcoming Everything to Become a Driver in Japan

After I had failed the course so many times a dozen years ago, I eventually went to a Saturday-school course. There, a former instructor told me all the things I had been doing wrong — basically everything. It was only after I actually learned how to drive the course, and realized that it was not a driving test, but a skills test, that I finally passed.

This time, out of perhaps 14 people, I and a Chinese woman were the only two who passed. She had taken the test six times before.

Everyone else failed. Some failed so badly that they did not even get to complete the course. (This had happened to me long ago, too.)

The test is not discriminatory, as many foreigners complain. It is also not superfluous. Once you finish the test and actually drive, you will see how useful it is.

When I drive now, I always check the mirrors and over my shoulders before pulling out, and I still give it a “yosh” for good measure. I look all around while driving, and especially before and while turning.

There are kids everywhere, people on bikes, old ladies, scooters, motorcycles, pedestrians galore. The streets can be laughably narrow. There are telephone poles inside the white lines. You have to have skills to drive in Japan — something that experience driving in other countries doesn’t really provide.