A Response to Mio Sugita’s Remarks About ‘Unproductive’ LGBT Couples 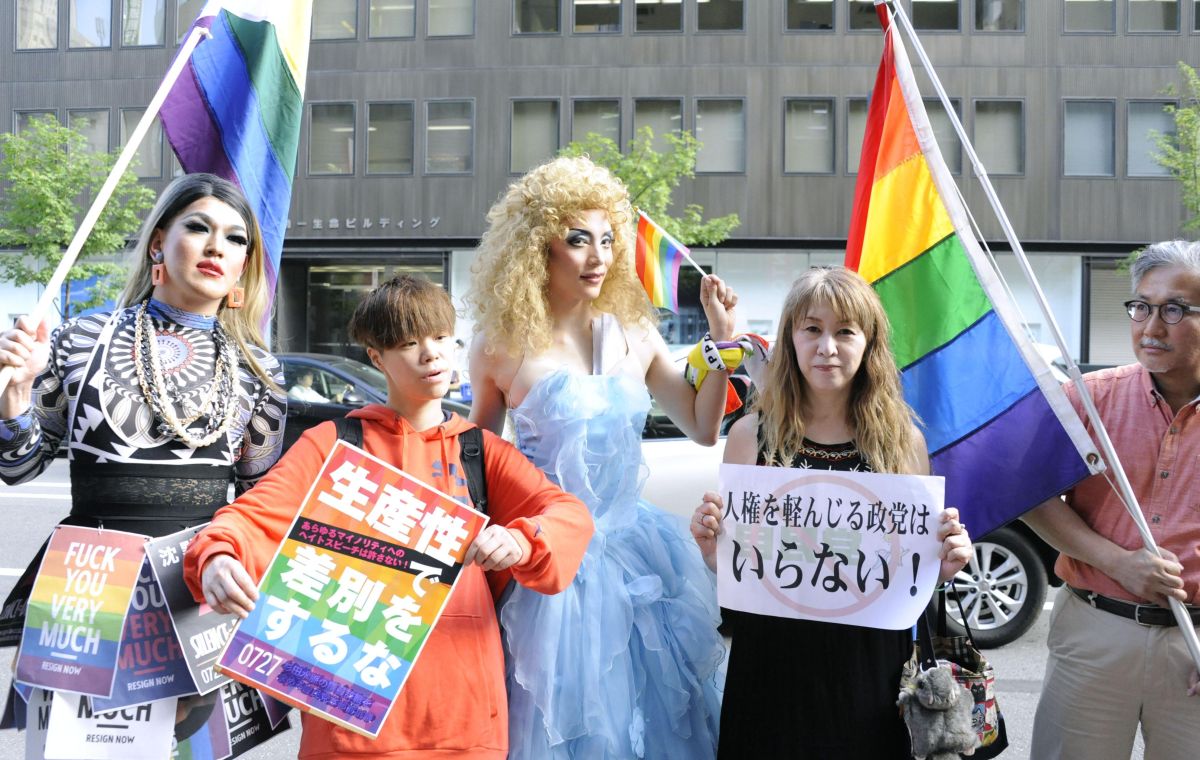 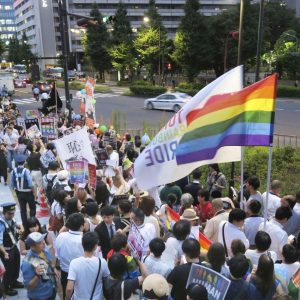 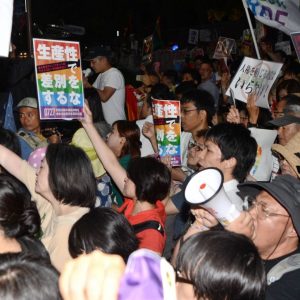 Lower house member Mio Sugita’s recent claim that LGBT couples are “unproductive” has given rise to considerable controversy. LGBT is an acronym for “lesbian, gay, bisexual and transgender” (a person whose gender does not correspond to his or her physical body).

Let me first make my own standpoint clear: I’m against elevating LGBT persons to any sort of special status. To do so would be to discriminate against them by treating them differently.

There is no need to discriminate against them, nor give them any special treatment, because their existence, biologically, is nothing special.

Genes Are Passed On

Transgender persons, at approximately one in a few tens of thousands of individuals, may indeed be rare. But the existence of gays, lesbians, and bisexuals is in no shape or form unusual.

In fact, gay men make up about 4% of males, and lesbians about half that figure at 2% of females, irrespective of race, ethnicity, generation, or culture. Some data have shown bisexual men to account for figures over 10% of the male population.

In the field of evolutionary theory, any proportion exceeding about 1% is considered to exist for some sort of purpose. Thus, there must be a profound meaning in the existence of gays, lesbians, and bisexuals. Moreover, being LGB is not distinctive to humans. It exists widely among mammals.

So, if gays and lesbians do not produce offspring—in other words if they are “unproductive”—the fact that they consistently make up a certain proportion of the population raises questions.

If they were “unproductive” in the true sense of the term, they would have died out long ago. At a glance, they do appear to be “unproductive.” However, they have in fact passed on their genes—in particular genes related to homosexuality—by some means.

The key to understanding this issue lies in looking not at the individual, but in expanding our field of view to the blood relatives of the individual.

In the 1970s, a theory appeared purporting that homosexuals were indirectly passing on their genes by contributing to the propagation of persons with whom they share DNA at rates corresponding to the closeness of the blood relationship. It was called the “helper at the nest” hypothesis.

Male birds that are not able to establish a territory after flying the nest are known to care for the chicks in the next progeny of their parents. More than doing nothing, caring for younger brothers and sisters contributes to the indirect transmission of the bird’s genes. These males are called “helpers at the nest.” Some have speculated on whether homosexual humans also serve in the role of helpers.

The helper hypothesis was an influential theory for many years, but in 2001 it was at long last tested. D. Bobrow and J.M. Bailey of Northwestern University in the United States studied groups of heterosexual and homosexual males, looking at how often they met with blood relatives, engaged in exchanges such as phone calls, or gave money and other gifts to nieces and nephews, to determine whether or not gay men were actually fulfilling roles as “helpers.”

Surprisingly, the results revealed the exact opposite—it was heterosexual males who were working harder for their blood relatives. Homosexual males were not found to be “helpers.”

In 2004, A. Camperio-Ciani of the University of Padua in Italy went back to the starting point to carry out a new study.

Camperio-Ciani studied the reproductive status of a large group of over 4,600 people made up of homosexual men, heterosexual men, and their blood relatives.

The lineage trends show that while male homosexuals come along from time to time and do not produce children themselves, women are filling the void. And in so doing, the genes that bear impact on homosexuality are passed on to the next generation. Thus, homosexual men continue to make up a certain percentage of the population, regardless of generation or culture.

For this reason, the statement that LGBT people are “unproductive” is a gross error, biologically speaking.

On this point, I would like this statement to be reconsidered.