How I Became the Drift Hunter: Part 2 - Driving a Sports Car in Japan 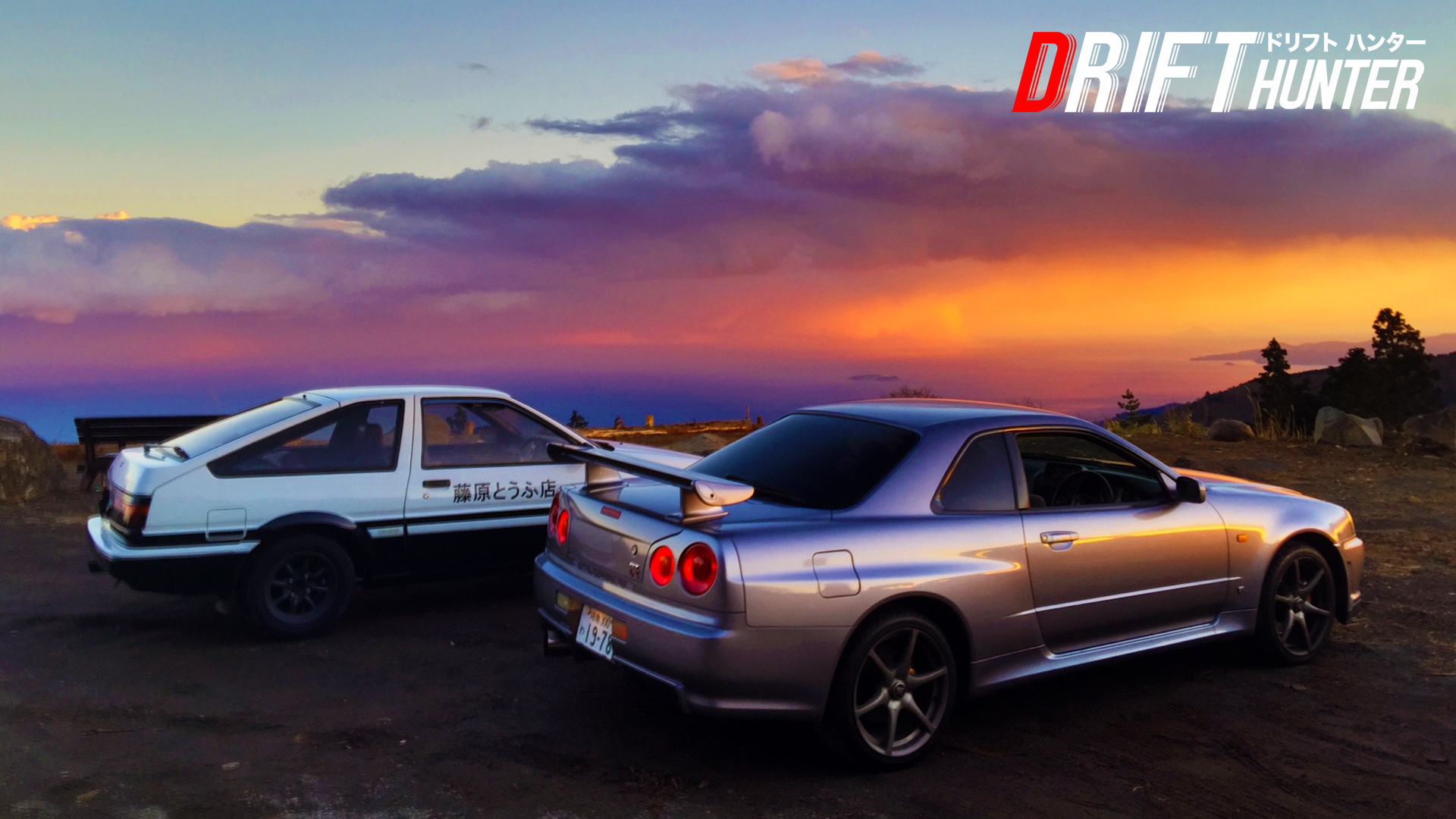 Part 2 of a mini-series, this story first appeared on The Jet Coaster. It is edited and used with consent.

How I Became the Drift Hunter

That last year before university graduation is marked by immense pressure to find a traditional job that pays respect to the investment you’ve just made in your education. I wasn’t attracted to the traditional career path, though, and I knew the first challenge was believing in my dream enough to take a step toward fulfilling it.

The difference between 0% and 1% is an infinite. And after you take the first step, just take a couple more steps. Keep going – even if you have to work on your dream on the side. Keep putting one foot in front of the other and soon you may find that your dreams have taken on a life of their own and you are just along for the ride.

And so, in my last year of university, I decided that I would take at least one step towards that first dream of seeing more of the world. Sure, I would continue to study hard, keep my marks up, and apply to jobs in corporate finance. But, on the side, I would try to find a way to do something completely different.

I opened up a browser and Googled: “How To Live In Japan”.

The story of how I ended up in Japan is actually an increasingly common one. After my initial bout of research, I decided that I would fulfil my wanderlust and dreams of travel by teaching English abroad for at least a year after graduating from university.

I applied through The JET Program, and if you’re reading this article you’re probably familiar with it—perhaps you even made the exact same Google search I did to end up here.

With JET, you can put down some preferences for where you want to live in Japan. I knew, though, not to put too much stock into those requests, so I was not surprised when I didn’t get any of my choices. Instead, I was told I would be going to Gunma Prefecture which, to my chagrin, seemed to consistently come last in nationwide beauty-rankings.

Upon consultation, my JET alumni sempai (seniors) informed me that Gunma was known as an inaka (countryside) placement – even Japanese people had trouble placing it on a map.

Undeterred, I did some research and discovered that there is a lot to love about Gunma. It is home to some of the best onsens in Japan. It’s a hotspot for outdoor sports and is said to have the best cabbage in Japan (yay!).

However, there is one more reason why Gunma is a particularly compelling place for car and anime enthusiasts, like me. It is the real-life locale of one of my favourite anime and manga series – Initial D.

It was as if fate had spoken to me. I was being sent to live in the place my childhood obsession was based on and that I spent countless quarters as a kid simulating on arcade machines – the place that perhaps unconsciously made me gravitate towards Japan in the first place.

Upon realizing this, I immediately resolved to fulfill my next long-standing dream: to drive a sports car through the real touge (mountain roads) featured in Initial D.

And so, after months of preparation, I arrived in Japan in August of 2010, wide-eyed and full of wonder. In the blistering summer heat, I and some 1000 other new JET participants underwent multiple orientations where we were taught how to deal with culture shock and avoid getting kancho’ed before being sent off to our assignments.

As the summer drew to a close, I settled into my new job as an English teacher in a junior high school.

However, I didn’t blaze into school, drifting around bends and spinning into the teacher’s parking lot. Instead, I commuted to work in a mamachari, the most common style of motor-assisted bicycle. Japanese people young and old ride them.

Like many things in Japan – fax machines, squat toilets and kerosene heaters, mamachari have remained a peculiarly unchanging fixture of daily life, even as Japan charged into the 21st century.

Driving a Sports Car In Japan

While the mamachari was nice, it still limited the places I could go. And, I wasn’t exactly living out my Initial D fantasies. In Gunma, most people get around by cars because there are far fewer train stations than in the big cities. So, I squirrelled away half of my paycheck for the first few months and searched for a chariot with a few more horses on Goo-net.com, the Autotrader.com of Japan.

Unlike most JETs who do the sensible thing and buy a cheap used kei car, I was determined to fulfill that second crazy dream.