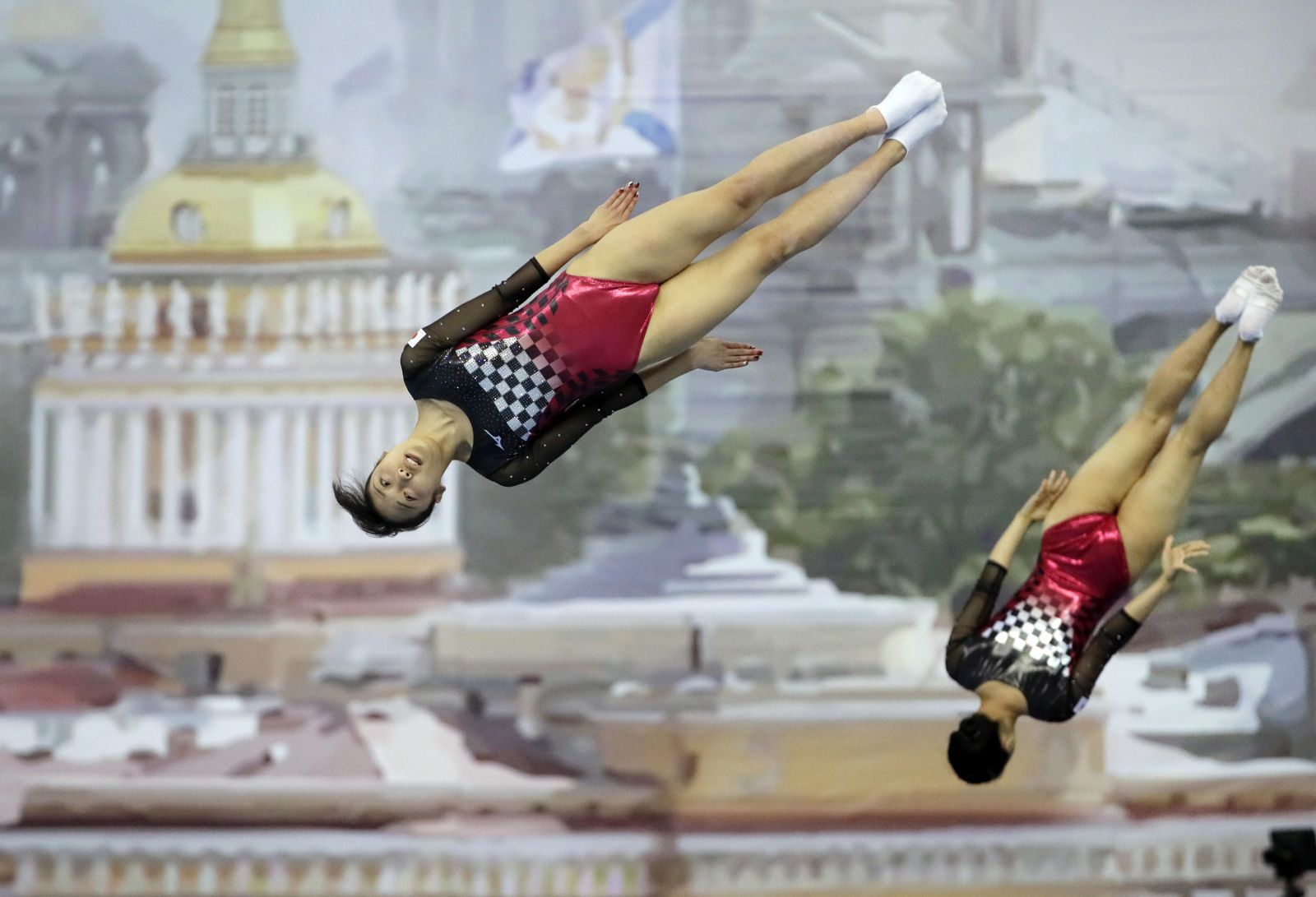 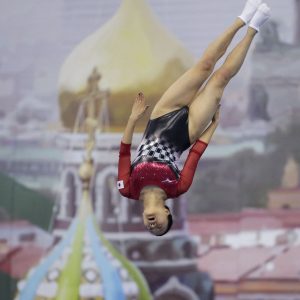 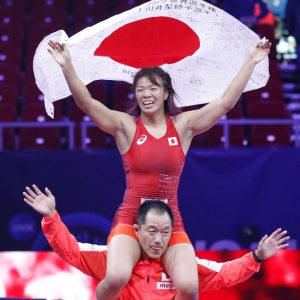 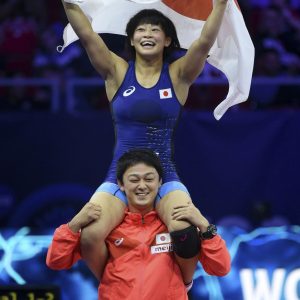 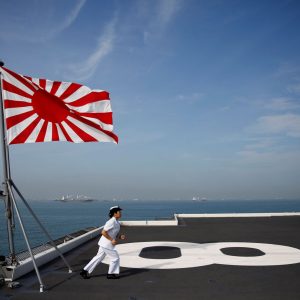 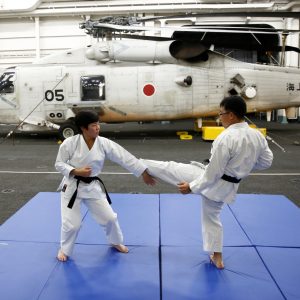 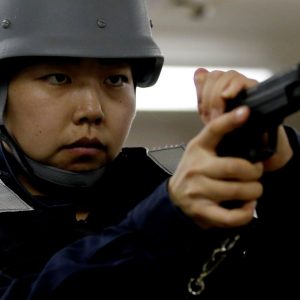 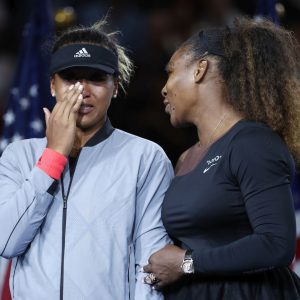 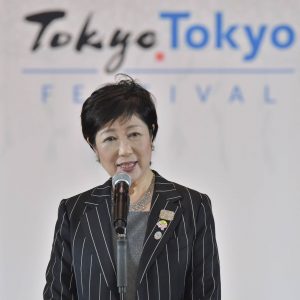 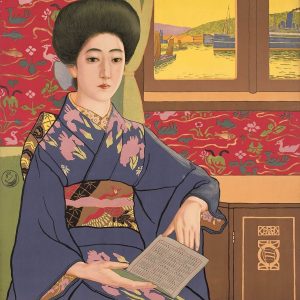 But do these numbers tell the whole story? Are Japanese women really worse off than their counterparts in, say, Venezuela (60), China (100), and Azerbaijan (98)?

On closer examination, many reports on Japan turn out to be storefronts for highly questionable back-office accounting practices.

One example is the notorious Reporters Without Borders (RWB) report, which in 2018 ranked Japan number 67 in press freedom worldwide, behind Niger, Haiti, and Papua New Guinea.

When Professor Earl Kinmonth asked RWB leader Robert Menard to explain the rankings, Menard could not. Kinmonth asked for a Japanese version of their survey form on at least four separate occasions, but received none, despite having sent written requests to RWB headquarters in Paris, the RWB representative in Japan, and the RWB representative in Taipei (the latter on Menard’s suggestion).

Are Language and Cultural Bias Factors in the Reports?

As far as I have been able to determine, there is no Japanese language version of the RWB survey. This means that, in all likelihood, the respondents to the RWB survey are overwhelmingly non-Japanese reporters venting their dissatisfaction with their own inability to navigate journalistic work in Japanese.

Given this pervasive lack of Japanese-language skills among those who claim to know the Japan, it should come as no surprise that, according to the most recent WEF report, Japan ranks poorly.

The Story Behind the Story

Even more surprising is that, according to the WEF, the number one country in the world in terms of female representation in parliament or other deliberative assembly is the tiny African nation of Rwanda. But what is the story behind the data?

First, many of the top-ranking countries have quota systems.

While Japan has recently begun considering gender parity legislation, such legislation has hardly been necessary in a democratic country in which elections are free and open to all candidates. During the most recent election season in Japan, local poster boards filled with candidates’ campaign flyers revealed a broad spectrum of sex and age.

In a vibrant democracy like Japan’s, quotas are superfluous. It is hardly fair to compare Japan with states where women are forced to enter politics.

Second, many of the top-ranking countries in terms of percentage of women in parliaments/senates are post-conflict states. The men have been killed off (cf. Rwanda, Angola), so the women fill in in politics.

Rwanda is hardly a paradise for women in any event. For example, the only woman who has tried to challenge the male president in Rwanda was jailed on bogus charges. She was released just a few weeks ago.

These hard-to-credit rankings don’t stop with Rwanda. At one point Lesotho, for instance, one of the poorest countries in the world, was in the WEF top 20 (number 14) for gender empowerment/equality.

The example of Lesotho is particularly revealing of the fact that the WEF report is not about the relative status of women among countries, but within countries.

Another failure of the report is that it does not take into account the overall societal situation when ranking by category.

To use the example of Lesotho again, the literacy rate in the impoverished sub-Saharan nation, though the highest in Africa, is approximately 85%. Some 40% of the population lives on $1.25 a day or less (that is, at or below the international poverty line). Yet, Lesotho is ranked first in the WEF report in access to education, alongside the United States and 26 other countries. This despite the fact that median household income in the United States in 2016 was $60,309.

Aside from using dubious data, those who cite the WEF index assume that rankings reflect the situation in the year of publication. They don’t.

The WEF index notes explicitly state the report uses previous-year or “most recent” data. The reports come out in November. Thus the 2017 report uses data from 2016 at the latest. “Most recent” could include data from well earlier than the previous year, because not all countries do full surveys of everything that goes into their index every year.

This is important because when reporters and academics say that the report shows the status of women declining under Prime Minister Shinzo Abe, the data being cited may very well be from 2016, 2015, 2014, 2013, 2012, etc., depending on what the subject is.

Actual Power of Women is Not Reflected in Rankings

Another fundamental problem is that the WEF index uses a simple female-to-male ratio that does not consider whether the “legislature” in a given country actually legislates.

Cuba and Saudi Arabia, for example, do rather well in the WEF report because they have a good (high) F/M ratio in their respective parliaments. What the WEF fails to mention is that the Cuban and Saudi Arabian parliaments are essentially powerless. Having many women filling ornamental positions may be good for gender optics, but it is arguable whether this is real gender equality.

Likewise, the Philippines also ranks in the top 10 overall, even though women in politics in the Philippines — including, notably, Imelda Marcos — come almost exclusively from dynastic families with long track records of corruption.

There Are More Comprehensive Surveys

Also, more comprehensive surveys by Georgetown University and US News & World Report — which ranked Japan 29th and 17th, respectively, in terms of best countries for women — are, oddly, never mentioned by those who attack Japan over the WEF report.

Compounding selective data analysis with selective reporting may convince those whose minds are already made up. But candid observers are forced to ask why Japan is singled out and then pinned down to a single, methodologically-flawed survey.

Indeed, the WEF index gets very little notice except in the case of Japan. For example, I have been unable to locate more than a few references to China (100th in 2017) and no references to the fact that the Chinese ranking went from 63rd in 2006 to 100 in 2017. This is a precipitous drop in gender freedom, but it goes largely unremarked.

In contrast, an alleged three-point decline under Abe has been given prominent attention.

This selective sensationalizing begins at the beginning, because those who produce the WEF report are given to treating their findings as though reporting on a horse race: Norway and Finland swap places again, taking second and third, respectively; Rwanda climbs one place to fourth; while Nicaragua rises from 10th to sixth place. And so forth. Reporters pick up on these highlights but almost never go deeper into the data than the report’s cover page.

Even if reporters did dive into the data, there would be very little of substance on which to report. The idea that gender equality can be calculated to three decimal places and that there is a real difference between 0.823 and 0.822 can only be accepted by those with a very limited understanding of statistics and measurement. Even in electrical engineering it is rare to state or measure to three decimal places, and measurement is given in terms of a range of error, such as +/- 20% or +/- 5%.

Even assuming that the WEF numbers reflected reality, would a woman moving from a 0.822 country to a 0.823 country be able to notice any difference in her life or that of other women?

Where Would Women Really Rather Live?

In all, the WEF report is highly questionable in its methodology and results, and does not reflect the reality that Japan is one of the safest and most prosperous nations on earth. Women enjoy the benefits of Japan’s low-crime and wealthy society, too, as well as access to Japan’s extensive social services network and welfare system, including universal socialized health insurance.

Japanese universities frequently have more female students than male students, and Japanese women are represented in politics, academia, and business to the extent that women choose to enter those careers, and, as in the case of the governor of Tokyo, in very high positions.

I anxiously await reporting on Japan that better shows the true nature of life here, instead of the stock caricatures that remain, unfortunately, the stock-in-trade of many in the overseas media.

Earl Kinmonth contributed extensive analysis and research to this report.