A View from Japan on the U.S. Presidential Election 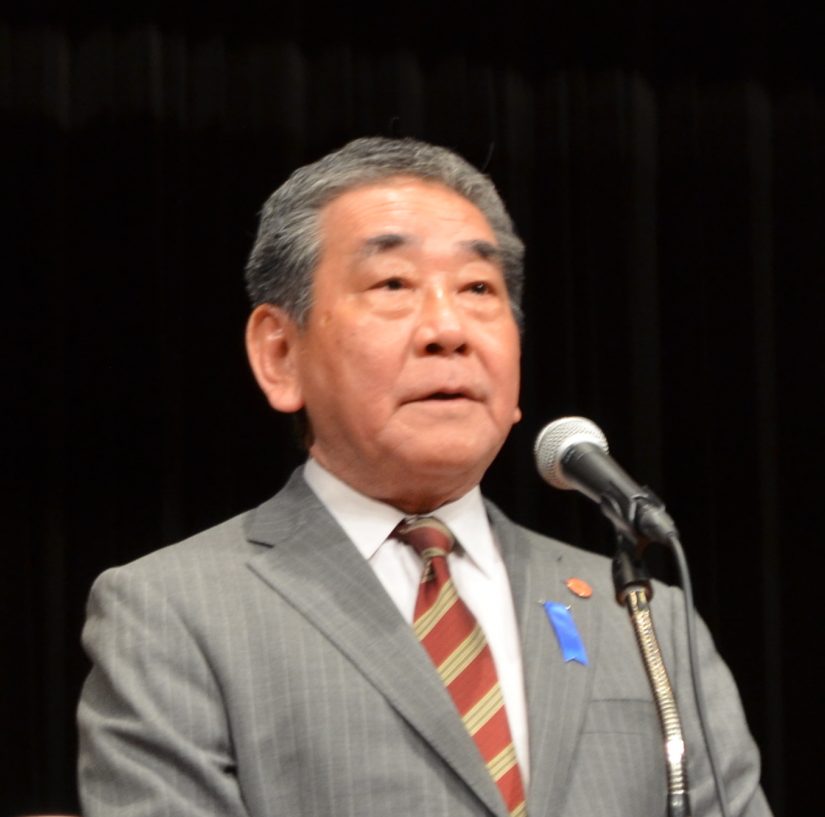 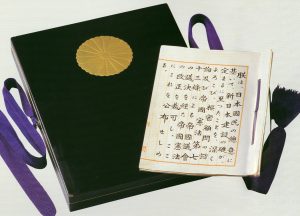 I have something, as a Japanese, to be grateful to both Mr. Donald J. Trump, a Republican, and Mr. Joseph R. Biden, a Democrat. It is the argument that the two had at the time of the presidential election four years ago.

First, when then-candidate Trump said, “Japan should be nuclear-armed,” Biden, who was serving as Vice President in the Barack Obama administration, mocked Trump’s ignorance, saying, “Don’t you know? The United States has given Japan a constitution that does not have nuclear weapons.”

It was an important moment. Presidential candidate Trump recognized the need for Japan, a democracy and ally of the United States, to possess nuclear weapons. And Vice President Biden admitted that the United States had imposed a restrictive constitution on postwar Japan following the latter’s defeat in the Pacific War.

The proverbial lid came off the bottle. The taboo was broken.

It has long been clear that the punitive postwar constitution, written in early 1946 by New Deal Democrats and going into effect in 1947, is not only outdated but too restrictive. The U.S. government recognized that as early as 1953, when then Vice President Richard M. Nixon said as much during a visit to Japan, describing the anti-war Article 9 clause as a “mistake.”

However, for a number of reasons, both foreign and domestic, the constitution has remained unchanged, with only a Self-Defense Force existing. Even its constitutionality has been long questioned.

The above exchange suggested to many of us in Japan that the U.S.-drafted constitution was effectively a dead letter. This was something long overdue.

Now, these two men are directly fighting it out for the presidency, with election day nearing. The significance of this presidential election to the civilized world is simple and clear. In other words, the focus is on who will stand up to the dictatorship of the Chinese Communist Party and destroy it.

If the Cold War with the Soviet Union was the first Cold War, that with China, which began formally after the collapse of the Soviet Union 30 years ago, is the second. Indeed, it was already apparent with the oppression seen at the time of the Tiananmen Massacre in June 1989.

Then-West Germany, facing the Soviet Union’s SS20 medium-range nuclear missiles, decided it was better to be “dead than Red,” and introduced the U.S.-produced medium-range nuclear warhead missile Pershing II. At the same time, President Ronald W. Reagan launched the missile defense initiative SDI, which along with the economic and technological might of Japan, caused the Soviet Union to collapse.

Now that the second Cold War has come to the point where the fight between liberty and tyrannical fascism will be decided. Biden will clearly be soft on China. This can not be allowed.

Japan must clearly show that it supports Mr. Trump, who respected President Reagan and his philosophy, and not Mr. Biden, who called Reagan—the man who ended the Soviet Union—a “dangerous cowboy.” This is because Japan, whose territorial waters and airspace are being invaded on a daily basis by China, is a party to this second Cold War, on the side of the United States.

One of the areas affected is the Senkaku Islands, which have been Japanese territory since 1895 and long administered by it. China seeks these islands for many reasons, including their being the bridgehead for its expansion in East Asia. If China can seize the Senkakus, Taiwan to the immediate southwest and the main island of Okinawa, where a large U.S. presence can be found, in the northeast will be in the palm of China’s hand. Furthermore, the East China Sea will become the de facto “Sea of China.”

If Japan loses its ability to control the seas around it, it will collapse as it did 75 years ago at the end of the Pacific War. China knows this strategic history and is on the offensive. Only the Trump administration has been standing up to China.

Biden and the Obama administration let China get away with too much, including construction of military bases on the coral atolls of Mischief Reef, Fiery Reef, and Subi Reef in the disputed Spratly Islands region.

These huge military bases close to the sea lanes include 2-mile runways, ports, radar facilities, gun emplacements, missile silos, and many other things that make them dangerous to the region. The U.S. and Japan, along with other partners in the region, are now doing exercises in the area and freedom of navigation operations at a regular pace, thanks to the Trump Administration.

The freedom of humanity is at a dangerous juncture now. We Japanese hope that the people of the United States vote to re-elect Mr. Trump on behalf of those nations that desire peace and freedom.

Mr. Nishimura is a former member of the Parliament of Japan, elected six times. The author of numerous books on politics and foreign affairs, he served as the Parliamentary Vice Minister of Defense in 1999.