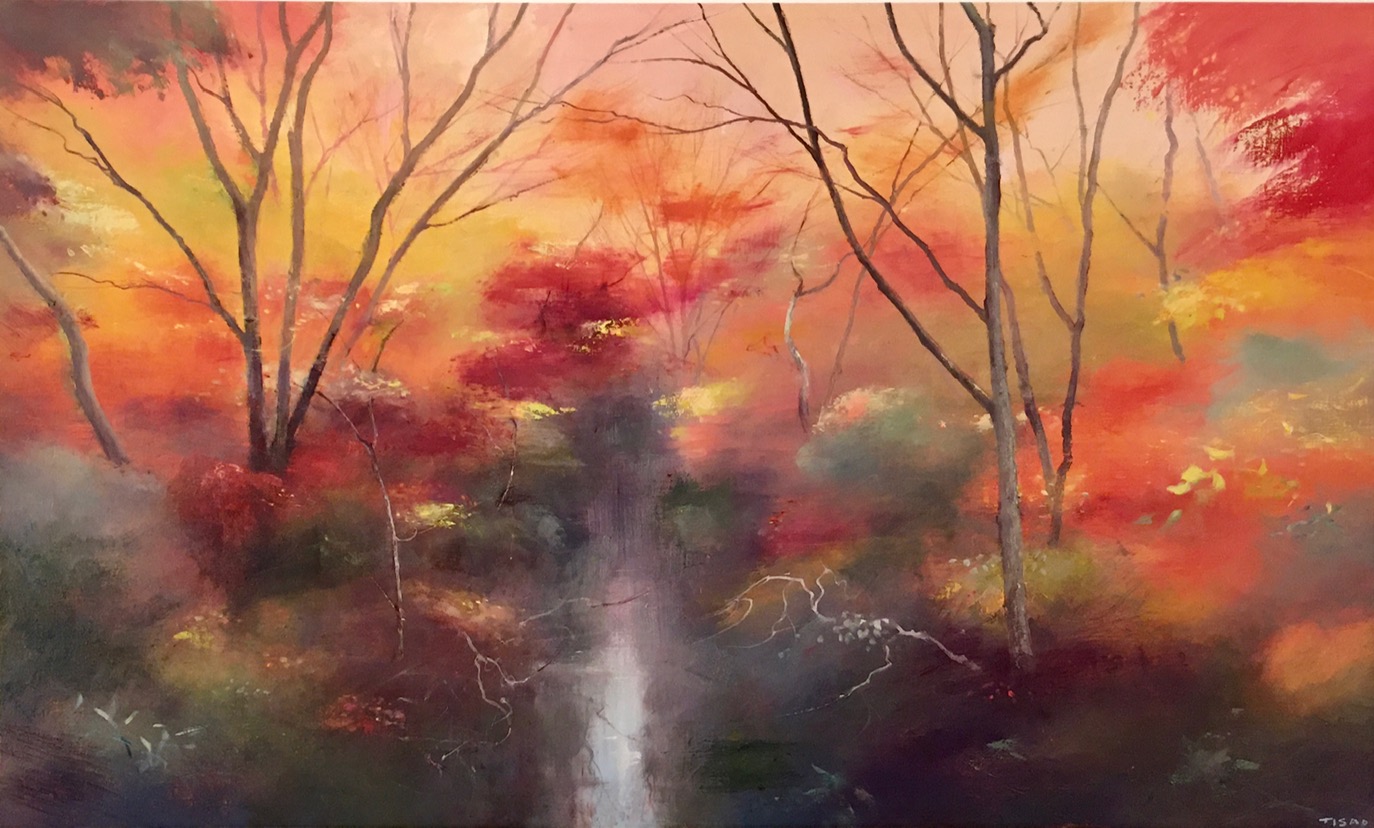 Continuing from my previous article, I would like to talk about the short story Musashino by the writer Kunikida Doppo (1871-1908).

Doppo’s Musashino is beautiful in every passage and the story is poetic, but the best part is probably its diary structure that is the center of the story.

Doppo’s diary often consists of fragmentary and short passages, more like memos than a diary. However, each of them is very precise and there is no waste of words. As I mentioned earlier, if the story is poetic, then the diary can be said to resemble a haiku, which expresses beauty with limited wordsーa very Japanese quality.

This diary was written in what is now Shibuya (at the time it was still Shibuya Village), from early fall in 1896 to early spring in 1897. Let me introduce some of the most memorable passages.

There were no clouds in the autumn sky and the leaves on the trees shone like fire. 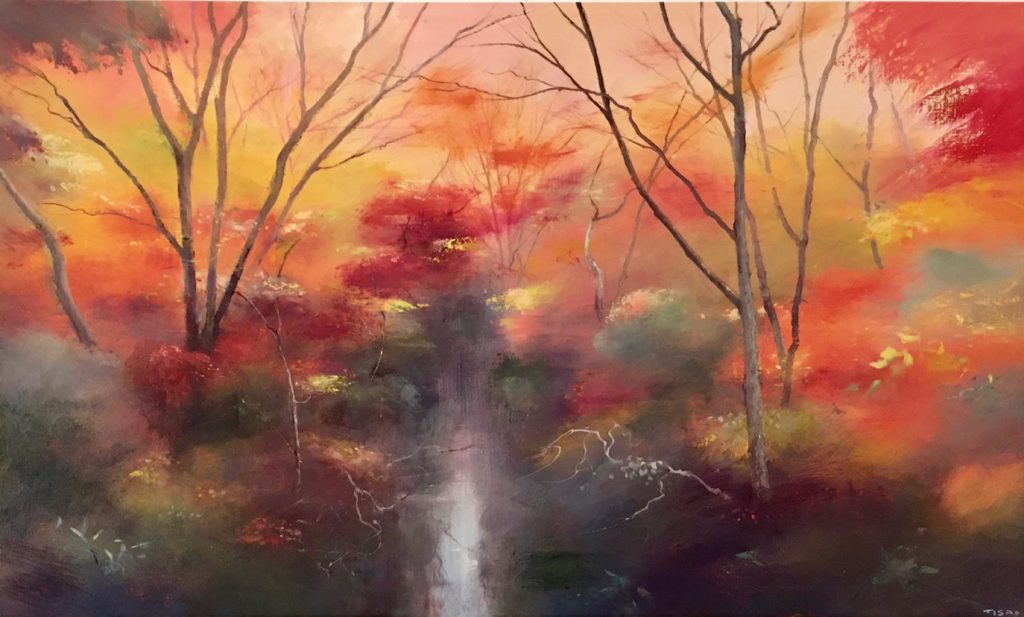 The sky was high and the air was clear. In the evening I went for a lone walk in the fields where the wind was blowing. The mountains surrounding the province, close to Mount Fuji were black against the sky and the stars were little pinpoints of light. Finally, twilight came and the dark shadows of the trees disappeared into the night. 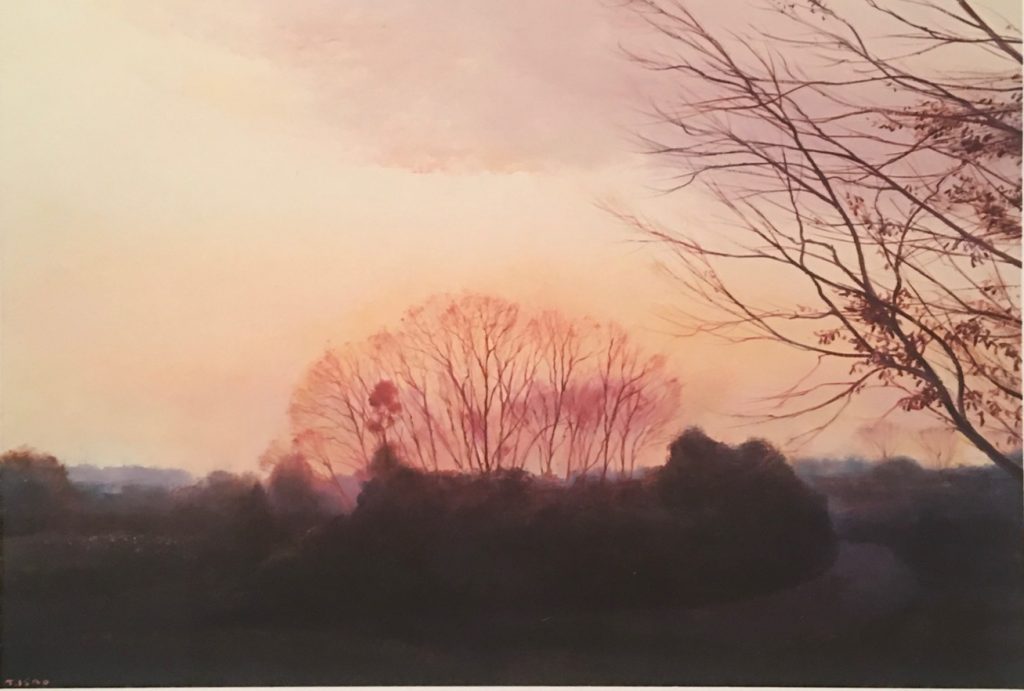 The sky was clear, the wind pure and the dew chill. As far as I could see, the autumn leaves mingled with the rich greenery of the trees. Birds flew from branch to branch. There was no sign of any other human as I walked along in silent thought, letting my feet take me wherever they would through the countryside.

Almost all the leaves were brought down by last night’s storm. The rice harvest is almost completely collected. The whole scene begins to look like the withering decay of winter. 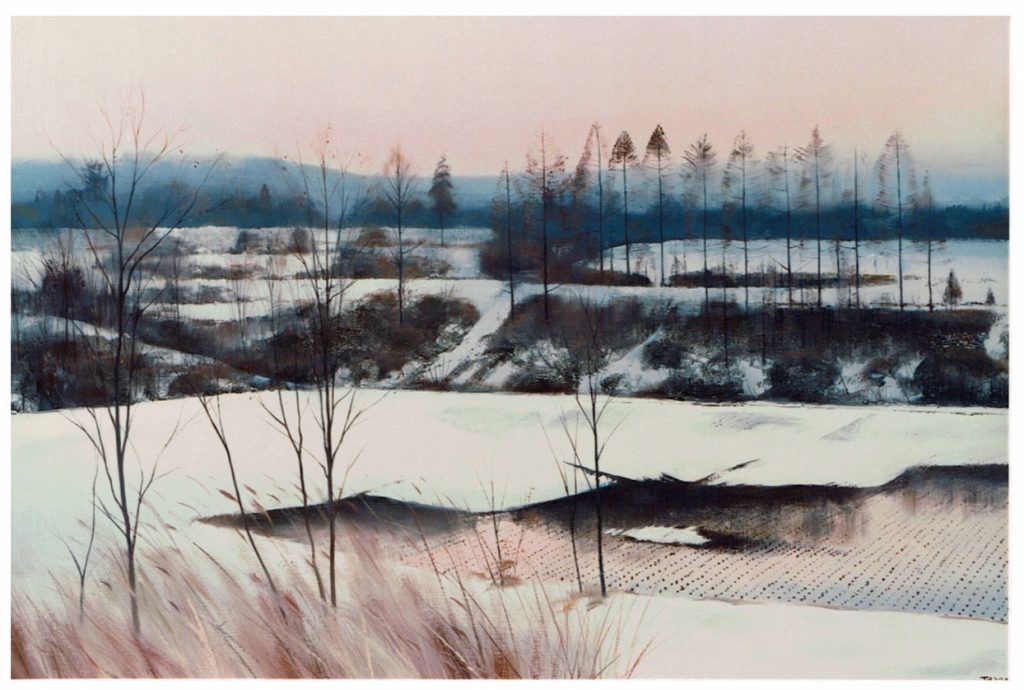 It is clear today and there is no sign of last night’s storm. The sun rose gloriously in the sky and when I stood on the hill at the back of my cottage, I could see the pure whiteness of Fuji towering above its neighboring peaks.

Late at night, the wind died away and the woods were silent. There were frequent snow showers and once when I went out with a lamp, the falling snow danced and glittered under its light. Ah! The silence of Musashino. Straining my ears, I could hear the distant sound of the wind in the treesーthe voice of the wind, perhaps. 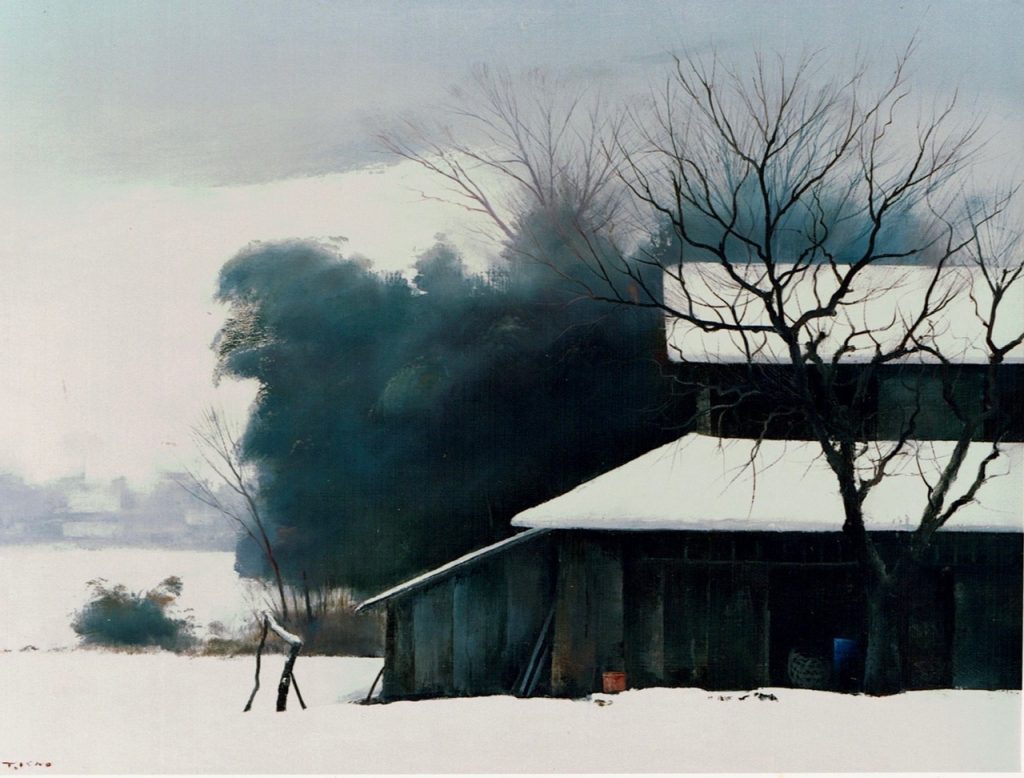 A very heavy snowfall this morning and the grapevine trellis collapsed. Late at night I could hear the wind in the treetops. Ah! The cold wintry blast sweeping from wood to wood in the land of Musashino! I could hear the sound of thawing snow round the eaves.

A beautiful morning. Not a cloud in the sky. The ice needles formed by the frost glittered like silver on the ground. Little birds wheeled in the treetops and the tips of the branches were needle-sharp to touch.

The plum trees are in bloom and at last we are getting some really beautiful moons.

Eleven o’clock at night. I listened to the wind first distant and now close. Spring was on the attack and the winter was flying before it.

When I read this diary, I feel how much Doppo loved the nature of Musashino. He wakes up in the middle of the night when people sleep, become one with nature and contemplates. Around him, there are philosophers and religious figures. 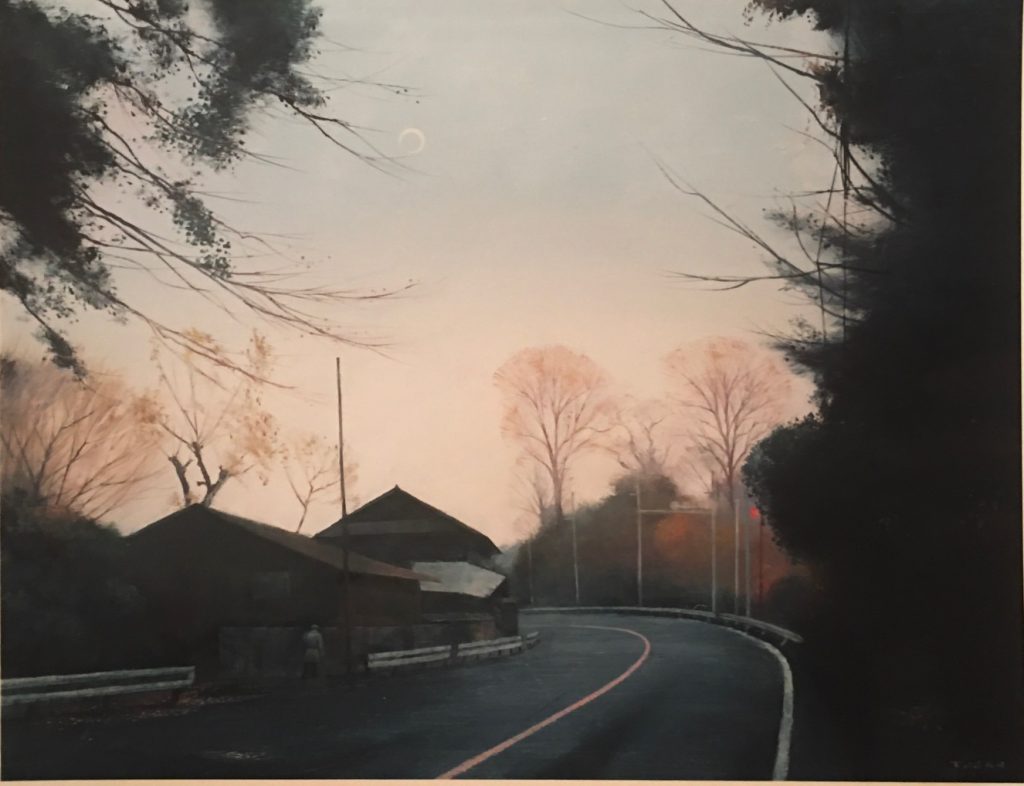 There is still much we can learn from Musashino. For example, at the time, there was still a kind of silence in Tokyo that is nonexistent in today’s era of noise. Also, Doppo does not rely on sentimentality in his diary, but describes life in a perceptive way.

Reading Doppo’s Musashino is like entering a time capsule, and this is what makes his short story a masterpiece.