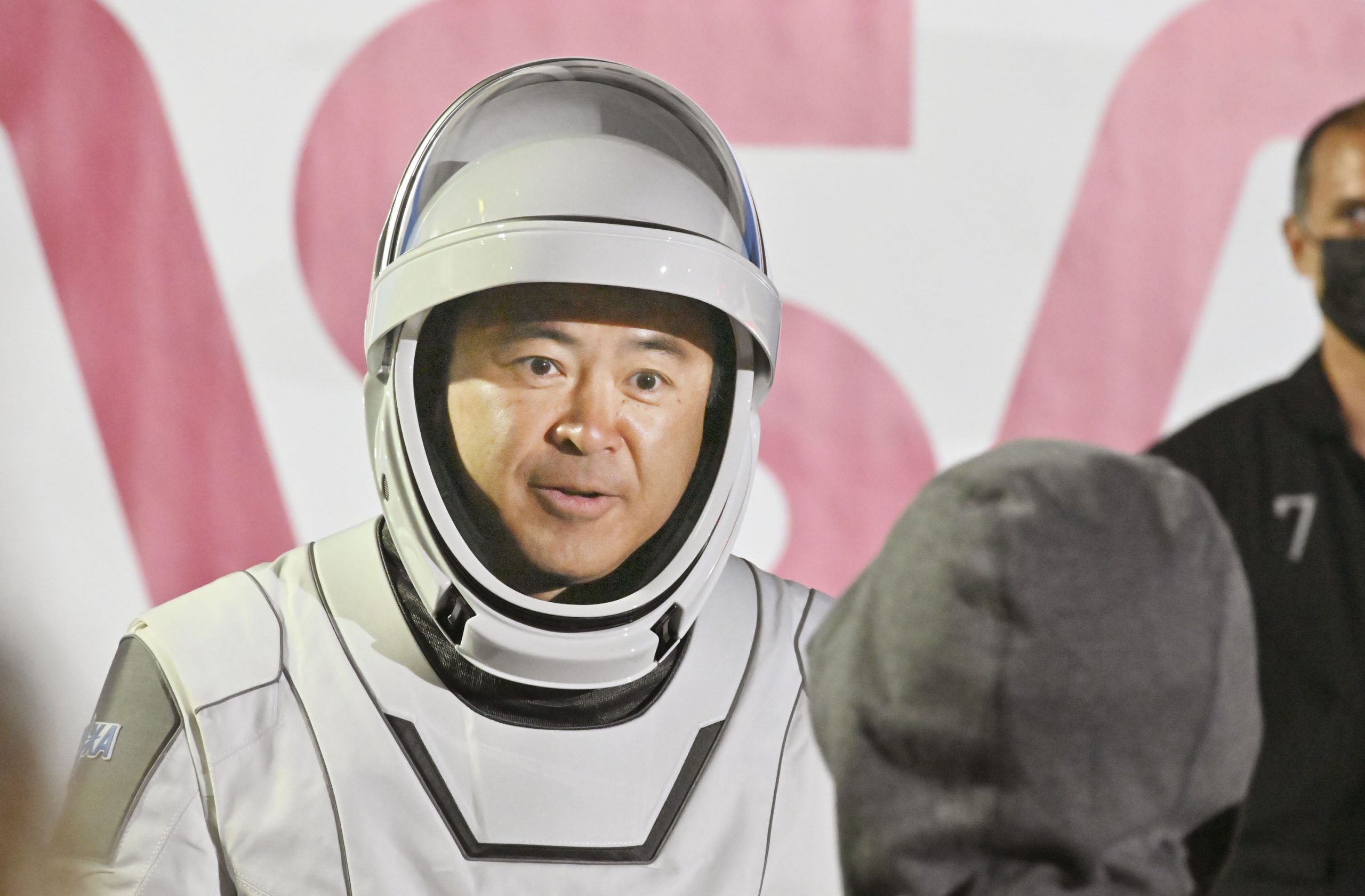 SpaceX’s Crew Dragon Endeavor was successfully launched from the Kennedy Space Center in Florida on Friday, April 23 (Japan time). The multinational crew aboard the spacecraft included Akihiko Hoshide (53) and three other veteran astronauts.

Hoshide was able to meet up with his fellow Japanese space flyer Soichi Noguchi (56) when the capsule docked with the International Space Station (ISS) the following day.

Hoshide will serve as commander of the seven-person international ISS crew during his scheduled roughly half-year stay aboard the space station, becoming only the second Japanese to hold that position.

A different SpaceX spacecraft, Crew-1, arrived at the ISS with Noguchi and three other astronauts in November of last year.

At the moment, there are 11 astronauts crammed into the space station and two attached Crew Dragon spacecraft. However, the total will be reduced when the four-man crew of Crew Dragon 1 returns to earth at the end of this month.

Hoshide was obviously enthusiastic, saying, “I welcome the challenge of working with our crew and everyone involved in the project worldwide to advance space exploration by the ISS.”

The last Japanese to serve as ISS commander was Koichi Wakata (57) in 2014. The commander is responsible for monitoring overall conditions on the spacecraft, supervising communications with ground control and coordinating the safety response in case of a fire or other emergency aboard the ISS.

RELATED: INTERVIEW | Koichi Wakata on the Prospects of a Japanese Astronaut on the Moon

The capsule that carried Hoshide to the ISS had actually been used once before. This flight was the first time that a SpaceX Dragon vehicle has been reused for a launch. The goal is to cut the costs involved in transporting to space without sacrificing safety. The full-scale arrival of an “age of reusability” should encourage greater manned space travel.

Whereas the Russian Soyuz spacecraft—which has long been the workhorse for manned transport to the ISS—is an expendable type, the Crew Dragon Endeavor was used for a previous manned flight. It splashed down in the ocean last August at the end of its last mission. It was then retrieved, dismantled, and after careful inspection of more than 300 components for wear, work life expectancy and so on, was judged fit for reuse.

The Falcon 9 rocket that took the Crew Dragon Endeavor aloft is also a partial retread. The two-stage rocket is the first orbital class reusable rocket, with the first stage in which the main engine was installed being reused for this trip.

In fact, it was the same rocket that took Soichi Noguchi and his crewmates to the ISS in November. It was later recovered from the ocean, and carried back to land aboard a ship.

SpaceX has already used spacecraft with the same basic design as the Crew Dragon transports for a total of close to ten unmanned supply ship missions. Rockets from the Falcon 9 series have also been reused for unmanned missions on more than 50 occasions. Such repeated use and the attendant inspections have allowed SpaceX to refine its troubleshooting to the degree that it feels confident in reusing spacecraft for manned launches as well.

“Sending up manned spacecraft is just an extension of that, and is not a big deal.”

Hoshide himself says: “You could call our spacecraft a leftover, but you could just as easily say that it has already proved itself in actual orbital flight. Seeing how many people have inspected it, you know it’s safe.”

The U.S. National Aeronautical and Space Administration (NASA) is looking for reliability and low cost when it works with private companies like SpaceX. That makes reusability an attractive option.

Koichi Yonemoto, professor of aerospace science at the Tokyo University of Science, has this to say concerning space transport costs, “Reuse could cut costs by 30 percent or more, or even by one half.”

Another selling point is that more launches are possible in a shorter period of time, whereas building a new space vehicle takes two or three years.

The now retired U.S. space shuttle was designed to be reusable. However, inspection costs for the heat shield materials designed to protect the fuselage of the space shuttle from the intense heat generated when it reentered the earth’s atmosphere were so enormous that the program was stopped in 2011.

The Crew Dragon space capsules incorporate lightweight and highly heat-resistant carbon fiber materials that were developed with the assistance of NASA. Making reuse practical could greatly contribute to technological innovation.

Manned development of space is picking up momentum, with plans afoot for international projects aiming for the moon and even Mars, as well as further space travel. These will inevitably increase the demand for manned transport.

In addition to SpaceX’s activities, NASA has contracted with the Boeing Company for the development of a new reusable-type spaceship. The EU and China too are busy pursuing development of reusable rockets and other technology.

Professor Yonemoto sums up the situation as follows: “We’re entering an age of cost-cutting thanks to the reuse of spacecraft. And even with development costs, we’re likely to see vehicles that can be used safely over and over again, just like airplanes.”