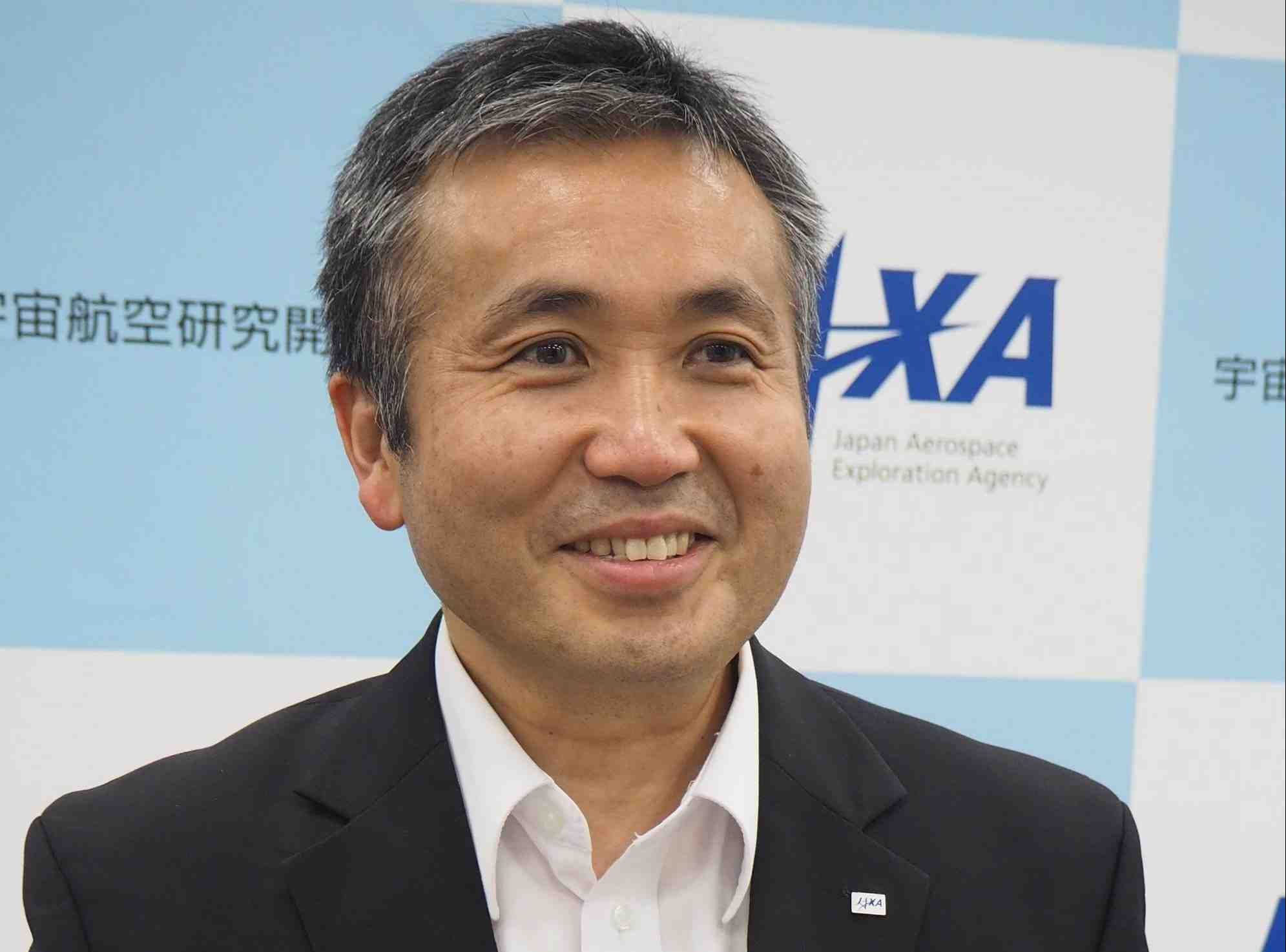 The Japanese and United States governments announced in July a joint declaration for cooperation in the U.S.-led Artemis manned lunar probe project, bringing closer to reality the first-ever landing on the moon by a Japanese astronaut.

What does it mean for Japan? Who would the likely astronaut be for such a moon landing, and when?

Searching for answers to these and other questions, The Sankei Shimbun recently sat down with Dr. Koichi Wakata, 57, of the Japan Aerospace Exploration Agency (JAXA) to learn more about the prospects for the groundbreaking project.

Dr. Wakata is an astronaut and senior advisor to JAXA, and has been playing a leading role in propelling Japan’s manned space exploration projects forward.

What is the significance of the joint declaration?

First, it clarifies that the surface of the moon is now the target of Japanese astronauts’ future activities. Recall that Japan’s manned space projects started with astronaut Mamoru Mohri’s low Earth orbit (LEO) activities back in 1992. It is a truly huge leap forward that they will now be expanded to the moon.

How would a landing on the moon affect Japan?

The nation’s younger generation will be inspired to further pursue science and technology as this country takes on the challenge of a lunar probe with its state-of-the-art technologies and goes so far as to put a Japanese astronaut on the moon’s surface.

This, in turn, can be expected to help Japan further develop as a creative scientific and technological powerhouse. The lunar probe’s educational impact will be great indeed, I believe.

When do you think the manned lunar voyage will be realized?

The United States plans to build the Lunar Gateway, or a mini-space station in lunar orbit, through international cooperation. I hope to see the Gateway and activities on the moon’s surface becoming reality as early as possible.

I am looking forward to progress in the preparations by the international partners, through arrangements with the U.S. NASA (National Aeronautics and Space Admiration), with a view to materializing the project in the 2020s. However, a specific timeframe has yet to be worked out.

How many times will astronauts be able to be on the moon’s surface?

There will probably be two astronauts landing on the moon in each of the initial rounds of the Artemis probes. As the United States plans to carry out a landing on the lunar surface once a year or so, I think the opportunity for those other than Americans to be on the moon’s surface will strictly be limited.

It will be similar to the case of the ISS (International Space Station), which means it will be important to make the most effective use of each scarce, invaluable opportunity as it comes up.

Specifically, what kinds of activities will be carried out on the moon?

There is little that we can say about that right now, until arrangements between NASA and its partners are finalized. At the same time, we know that any astronaut landing on the moon will be required to handle a wide range of equipment and systems. So if there is a lunar rover there, the Japanese astronaut of course will have to operate it.

Will the Rising Sun flag be erected on the moon?

Sorry, I have no idea about that. Perhaps such a chance could arise, though, as a symbolic event for Japan on the lunar surface, if Japan is able to give full play to its role as an important partner in the project, in my view.

What do you think are the important qualifications for an astronaut who is being sent to the moon?

In the early stages of the lunar surface probe program, the period of the mission will probably be rather brief, maybe a few weeks ー not as long as the missions aboard the ISS. That means those astronauts who were successful in doing their jobs properly aboard the ISS will have a higher chance of being selected for missions on the moon.

Japanese astronauts have all had excellent records on their missions, and all Japanese astronauts on the active list have the competence to do a good job on missions to the lunar surface. JAXA, however, has adopted an age limit system of 60 years old for its astronauts. So those who will be eligible for the Artemis program may be limited to younger ones.

Regarding recruitment of new astronaut candidates, nothing has been fixed yet. But if the manned space project is to continue, there will be a need to recruit new astronauts at some point in the future.

As European countries and others are keen to send their astronauts to the moon, will Japan have an opportunity to put a Japanese crew on the lunar surface?

The extent to which Japan can achieve useful contributions for the program, particularly in its technical phases, is key. What is especially important for Japan is to acquire technologies with comparative superiority and highly pervasive effectiveness for future use in the program.

The United States, for that matter, has placed high expectations on Japan for technologies to build a habitation module on the Gateway and a pressurized rover, or lunar surface probe rover. Living up to such expectations will result in bringing about opportunities for Japanese astronauts to join the Artemis program in missions to the moon.

Is Japan able to meet these expectations?

I believe Japan can clear the technological hurdles for meeting these expectations, though that will be quite a challenge.

When Japan produced the Kounotori unmanned resupply spacecraft for docking with the ISS, there were a pile of safety concerns in the eyes of the United States. Japan, however, faced up to the challenging problems, discovering one suitable technology after another, to its partner’s confidence.

How much of a funding burden will Japan have to bear for the lunar project?

I’m unable to refer to specific figures on the matter, as things involving budgetary expenditures are up to government-to-government consultations.

Transportation costs for the lunar surface probe project will be roughly 10 times as much as those for low Earth orbit (LEO) activities. In the long run it could be quite difficult to continue the project unless the hurdles to full-scale participation by private-sector entities in the project are overcome in a way conducive to security and industrial competition on the earth.

A native of Saitama Prefecture, Koichi Wakata holds a PhD from Kyushu University. He has flown on space flights four times, the most among Japanese astronauts. Dr. Wakata was the first-ever Japanese national to serve as captain of the ISS in 2014.

(The original interview article can be accessed here.)