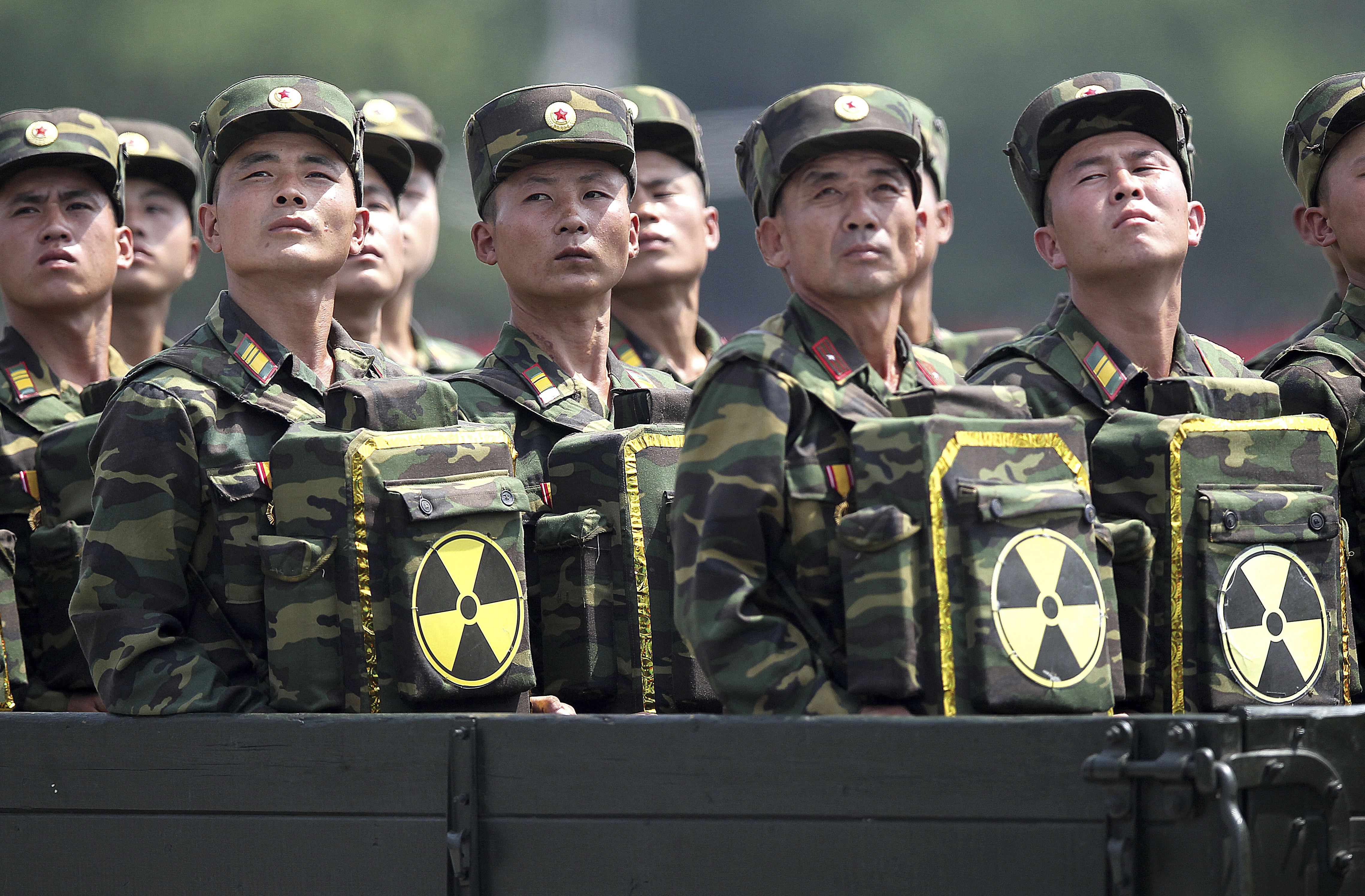 The continued nuclear and long-range missile threats from North Korea present a good opportunity to think about how Japan should protect itself. Ryozo Kato, veteran diplomat and former Japanese ambassador to the United States, offers his viewpoint.

Discussion of North Korean nuclear capabilities are generally centered on nuclear warheads and intercontinental ballistic missiles (ICBMs). However, from Japan’s standpoint, an equally grave threat is posed by the medium-range nuclear-capable missile Rodong-1, 200 of which have already been deployed and ready for active use at North Korean installations.

The Rodong-1, with its 1,500-kilometer range, cannot reach the North American continent, but it covers all of Japan. Essentially, this missile was created to be used on Japan.

The problem of so-called “decoupling” of Japan’s defense under the security treaty is really the question of whether the United States would risk a nuclear counter-measure based from its own shores to defend Japan from a (nuclear) Rodong attack. This question has been raised for many years.

So, why is the Rodong risk not widely debated in Japan?

Most people probably subscribe to the optimistic view that “North Korea’s nuclear weapons can be dealt with through new non-nuclear technologies,” and that “a Rodong attack on Japan would most likely hit U.S. military bases, so the U.S. would quickly scramble bombers from Guam or Hawaii.”

Another argument might be that “America itself must be aware of the damage that would be done to its authority and credibility in its strategic capacity if it failed to defend Japan, most dependable ally by far in the Pacific as timely as it can.” Indeed, America has offered verbal assurances to this effect since 1970, most recently in 2005.

However, putting aside whether North Korea can be stopped from developing nuclear weapons, if North Korea is officially recognized as a nuclear state under international agreements (for example, as part of a “status quo freeze” in order to prevent ICBM deployment), then the debate over nuclear weapons in Japan will necessarily become much more earnest.

Alliance Does Not Imply Common Fate

Both Japan and America must find it difficult to avoid touching on the Rodong issue. I believe that America is aware of this.

U.S. Defense Secretary William Perry, as well as former presidential aides and luminaries like Henry Kissinger and Brent Scowcroft, have addressed the issue of Japanese acquisition of nuclear weapons as a realistic scenario and analyzed whether it eventually serves American interests. Around 2003, I myself was asked for an opinion on the issue.

As a matter of fact, in the 1970s, debates raged about the Nuclear Nonproliferation Treaty, including within Japan. The Nonproliferation Treaty is a universal treaty, but it permitted maintenance of a nuclear arsenal to those countries that possessed one at the time of signing (the U.S., USSR, U.K., France, and China), while denying the right of a nuclear arsenal to all countries without one. It was deemed an “unequal treaty” that severely restricted the peaceful use of nuclear energy, and because the hurdles to withdrawal were so high, countries such as India and Pakistan never signed on.

Japan perceived itself as being under America’s nuclear umbrella, and in 1976 it joined the treaty with the provision that it would be allowed to leave and acquire an arsenal in the future if the country’s “supreme interest” was endangered under the treaty.

Afterwards, Japan became the star model for all non-nuclear countries and was granted the “special benefit” of being allowed to operate the “nuclear fuel cycle.” As a result, Japan has accumulated about 47 tons of plutonium, and countries around it are on alert that it may become a future nuclear power.

Even if Japan does not acquire a nuclear arsenal, it is arguable whether it can fend off nuclear threats with non-nuclear means. In the case of a nuclear threat, coupling with its alliance partner America for deterrence capacity would be an indispensable necessity. In such a case, it could be beneficial to facilitate that deterrence expectation by taking measures to relax longstanding internal restrictions on introducing nuclear weapons into Japan during urgent situations.

Even so, “alliance” does not imply common fate. Trust in America aside, it could also be argued that an independent nuclear arsenal might become necessary as a final deterrent to protect one’s own country.

The preservation of nuclear arsenals in countries like the U.K. and France surely follows this logic. If Japan should examine this option, it will become necessary for Japan to closely analyze the impacts on the U.S.-Japan security agreement.

The American government cannot make a quick up-or-own decision on a possible nuclear arsenal for Japan. If Japan authorizes the deployment of nuclear weapons, it will become necessary to leave the Nonproliferation Treaty. The international response must also be probed fully beforehand. 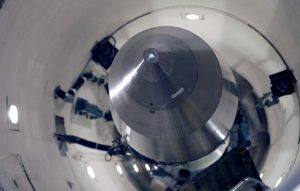 In short, what is gained from acquiring a nuclear arsenal, and what is lost? We must research into what procedures need to be followed to implement such a dramatically different policy. Strategists, specialists, and other experts must be allowed to engage in calm deliberation, without taboos.

It would then be desirable to debate the issue at the national level, based on open discussion and research, and develop a national policy through the procedures of a democratic nation living under the rule of law.

We cannot call a halt to debate based on preconceived notions. We can expect that open debate itself will serve as a healthy “deterrent.”