Announcing ‘Whaling Today’ Website: Voices from Where Whaling is a Way of Life 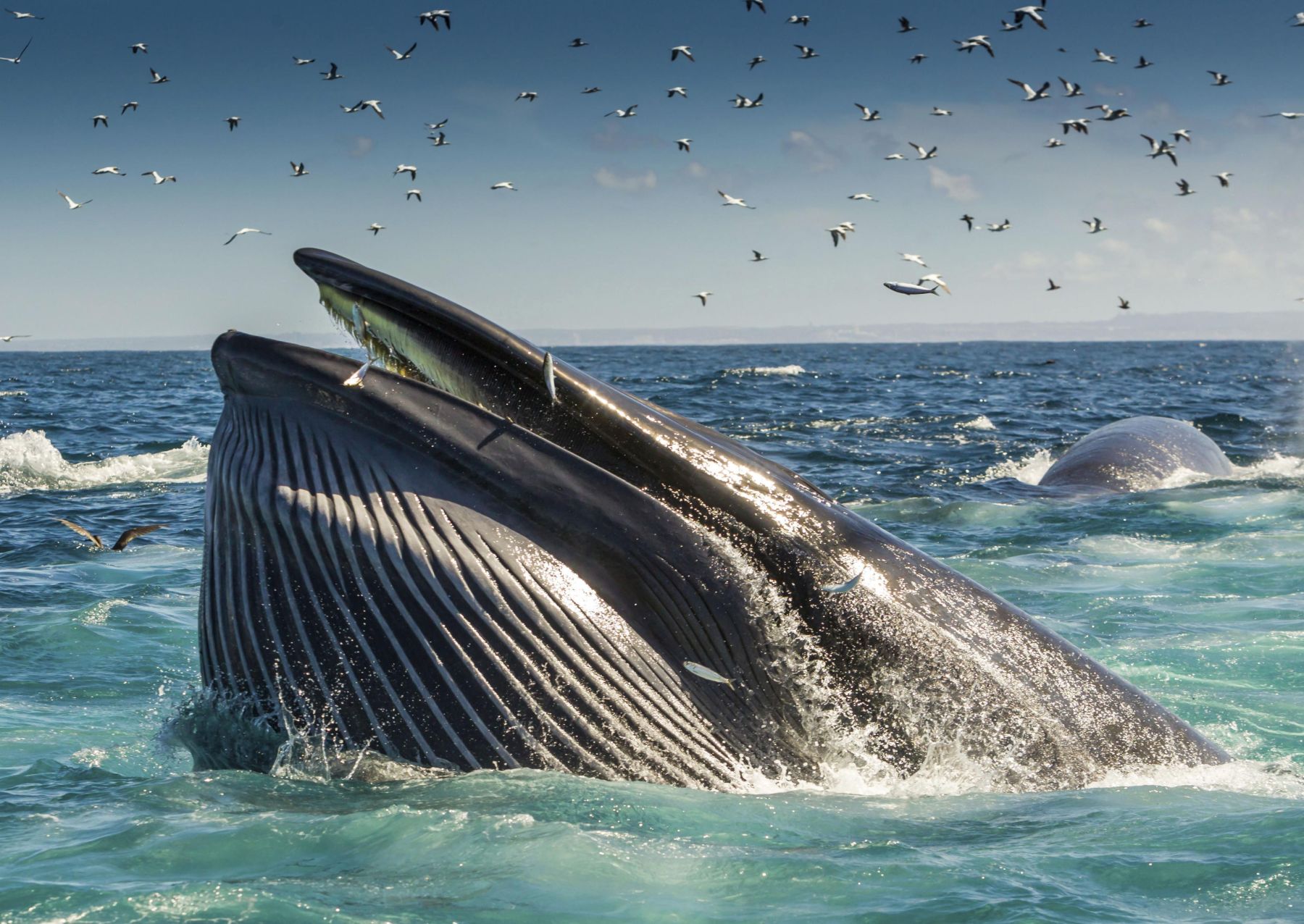 For a half-century, Japanese whalers have been stalked by controversy. The target of an endless assortment of anti-whaling protests, groups, campaigns, lawsuits, boycotts, and dramatic interventions at sea, their hunts have become a political flashpoint, a clarion call for environmental activists and proud nationalists alike.

So those in the whaling industry braced themselves for more dissension in 2019, when the fleet began commercial whaling after a three-decade hiatus. To avoid controversy, the details of the hunts were not widely publicized, whaling ports were constantly monitored for suspicious activity, and the whalers themselves were told to keep a low profile.

The whalers, however, faced something they had rarely encountered from the international community — quiet indifference.

Much of the world’s attention is obviously focused on the drama of the new coronavirus. But even media outlets and groups that were staunchly opposed to the idea of restarting hunts had little to say about them in practice.

This could be because, unlike in previous years, the whaling fleet no longer operates in international waters or under international agreements. It hunts in Japanese waters, under entirely domestic auspices. Still, for the first time in memory, the country is actively hunting whales and no one is complaining about it.

A Fresh Look at Whaling

Perhaps this is an opportunity to take a fresh look at the debate around whaling.

About a year ago, just as the commercial hunts were resuming, I was approached about overseeing and writing for an English-language website about whaling in Japan. The site was to be a joint project between the Cetacean Research Institute, which oversees research on whaling issues in Japan, and JAPAN Forward, an English-language website associated with The Sankei Shimbun.

At first I hesitated. I have followed the whaling issue in Japan closely for over a decade, first as a reporter based in Tokyo, and now as a Ph.D. candidate finishing up my research in the whaling town of Taiji. I’m very aware of how sensitive the issue is, and I know that in much of the world the “debate” was decided long ago — strongly against whaling. I am also wary of getting embroiled in some sort of propaganda, as the token pro-whaling foreigner.

But whaling continues today in a handful of countries that defy international condemnation, and among indigenous groups that have been granted special exceptions. In Japan, there is a large and active group of scientists, scholars, chefs, artists, everyday citizens, and of course whalers, who are staunchly in support, although they are rarely heard in the English world. Whatever your opinions may be about whaling, these voices can provide a fresh perspective.

So, I took the plunge. Allow me to present Whaling Today.

The main purpose of this website is to present, in a clear and understandable way for foreign audiences, voices from those that live, work, and support Japanese whaling. As the site expands, perhaps it can also encompass voices from outside of Japan, including those that oppose whaling.

The individuals that work in the Japanese whaling industry understand how they are perceived abroad. They grew up along with the movement that opposes them, and some actively monitor the social media accounts of the anti-whaling groups that track their boats at sea.

As one long-time whaler told me, “It started with Greenpeace in the 1970s, and since then it has always been something.”

Many more participate in the wide range of pro-whaling groups, gatherings, conferences, and festivals that take place across the country. These gatherings and events often include discussions on anti-whaling sentiment, but are rarely covered in the media outside of Japan.

The original “Save the Whales” campaign in the 1970s helped bring a number of species back from the brink of extinction. But it also served as a model and progenitor for the broader environmental movement. Whales remain an emblem of environmentalism in the west, and long after the populations of many varieties have recovered, hunting them is still regarded as an ecological sin.

In Japan, whaling today is far removed from the old days. At its peak 50 years ago, when Japanese fleets hunted thousands of whales around the world and the fledgling anti-whaling campaign was developing, Japanese consumed over 200,000 tons of whale meat per year. Now consumption is around 4,000 tons.

For the current hunts, Japanese whalers operate in two commercial fleets: a group of five smaller whaling boats that hunt near the coast, and a collection of larger catcher boats along with a processing ship that ply the waters further out. In their first for-profit hunt in over three decades, the two fleets last year collectively caught 256 minke, sei, and Bryde’s whales in Japanese waters — less than half a percent of the estimated stocks.

Where I live in Taiji, a tiny town of 3,000 situated four hours from the nearest city, whale meat is a staple at the local supermarkets. Frozen meat is always available. And recently there are more fresh cuts from the commercial hunts, which can cost as much as good beef, although many receive it as gifts from relatives of the working whalers.

Locals eat the whale meat in many different ways: raw as sashimi like tuna, seared like steak, deep fried like chicken. The same is true in other parts of Japan.

Far from the controversy, whales and whaling are still a part of everyday life. It is this side of the story I hope to tell through Whaling Today.