As in SARS, is China Avoiding Responsibility in Dismal Handling of Coronavirus Outbreak? 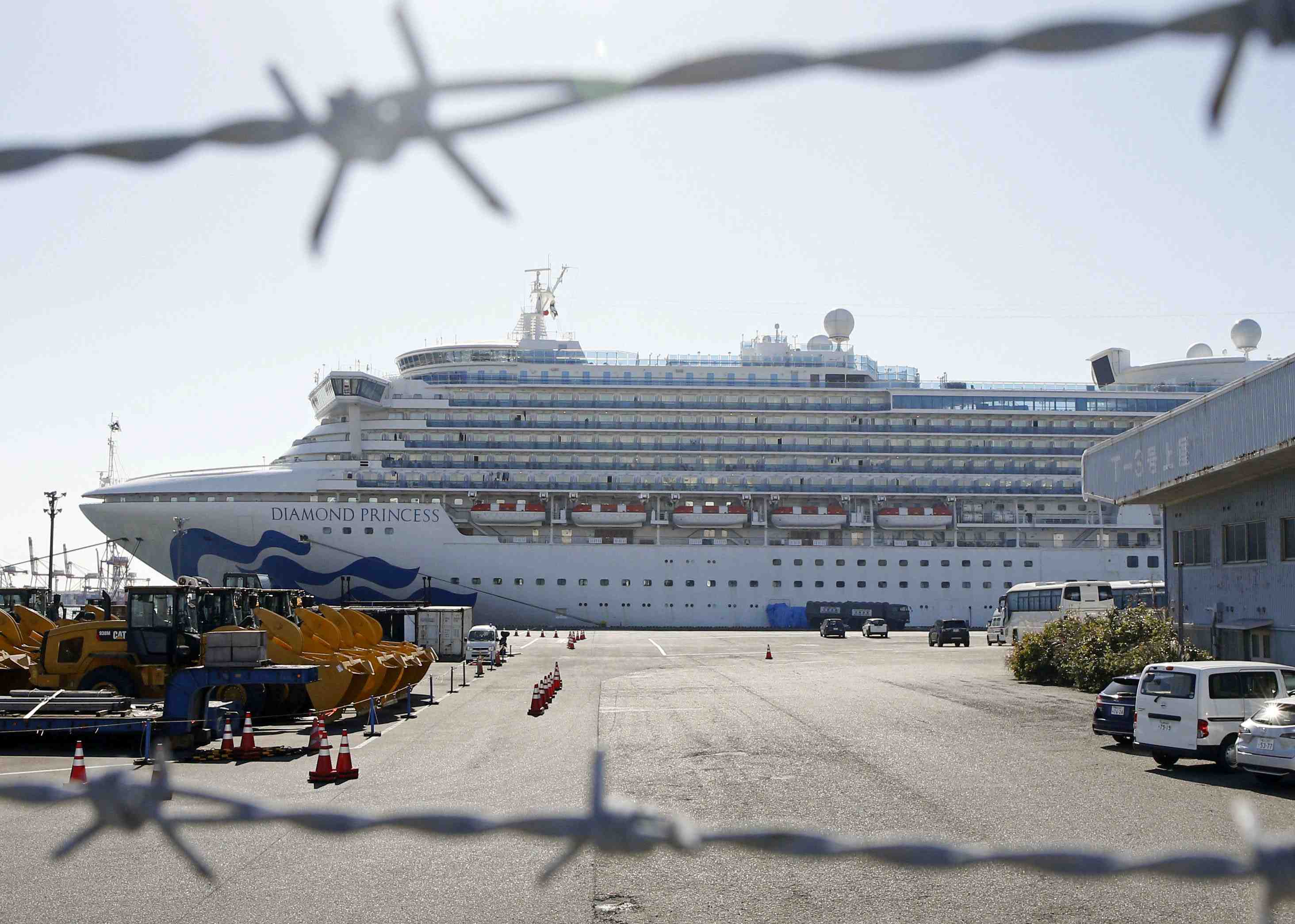 After the 1894-1895 Sino-Japanese War, then-German Emperor Wilhelm II (1859-1941) trumpeted the racist ideology of “Yellow Peril,” sounding an alarm across Europe. He fomented fear by arguing that calamities would be brought about in the world if the “yellow race” became more powerful than white people.

Wilhelm II hinted that the yellow race he was referring to mainly meant Japanese and Chinese. With the lapse of time, however, the meaning of the Yellow Peril, also known as the Yellow Terror, has gradually morphed.

In recent years, the term Yellow Peril has referred to the highly aggressive, expansionist policy characterized by China’s ambitious Belt and Road political and economic initiative, led by Chinese President Xi Jinping, the most influential among dictatorial leaders of the world.

Lately, though, the term has reappeared in connection with the novel coronavirus outbreak, which originated in Wuhan, the capital of Hubei Province in central China, and threatens havoc around the world.

What is it about Chinese civilization that provokes the thought that China should be regarded as the root and origin of infectious diseases that threaten the world and humankind? The current coronavirus rampage, on the heels of the SARS (Severe Acute Respiratory Syndrome) epidemic from late 2002, has given rise again to these Yellow Peril theories.

In the case of SARS, the source of the outbreak has been widely presumed to be China’s Guangdong Province, where the custom of eating wildlife, such as masked palm civets and rats, is common.

The origin of the novel coronavirus causing a new type of respiratory ailment has yet to be clearly identified. However, some healthcare professionals have pointed out that the pathogen might have come from bats, which people in Hubei Province and elsewhere are fond of eating.

There are also numerous videos depicting Chinese people making a meal out of wild animals, such as civets and bats, propagating the worldwide image of Chinese as yellow people eating queer animals.

Such uniquely Chinese folklore can hardly be compatible with the world of modern Western civilization, which is based on scientific rationality. Such Chinese folkways instead are seen as pre-modern and outdated, impeding the progress of society.

A Society Where Truth is Unknown

One factor responsible for ramping up the sense of mistrust toward the pre-modern practices of some Chinese is the control of information under China’s dictatorial system of government.

One example, the possibly false theory about the coronavirus — that it was developed as a biological weapon — grew out of the opaque backdrop of China’s research and development programs. The public sense of distrust seemed to stem from the proximity of a government-run laboratory for the study of biological agents to the seafood market that some scientists believe could have been the source of the virus outbreak.

Another example occurred in 2018, when Chinese researchers announced the birth of genome-edited twins. The event engendered severe international criticism for the use of banned human genetic manipulation techniques.

Unlike democracies where information disclosure has been actively encouraged, this dictatorial state has prevented shining light on the truth. What was the cause of the spread of the coronavirus? What aspects of the Chinese civilization should be brought into question for being pre-modern? The image of the Chinese as a bizarre yellow race has been amplified because the free and ordinary exchanges of views has been barred.

The self-centered behavior of Chinese in the wake of crises such as the novel coronavirus outbreak has been frowned upon by the rest of the world. Imprudent shopping sprees for face masks are just one example.

The Risk in Extending A Helping Hand to Chinese

I lived on the vast grasslands of Mongolia in my childhood. In 1964, when the Yellow River flooded in mainland China south of the Great Wall, great hordes of Chinese refugees poured into Inner Mongol. Those who came into my neighborhood caught wild rats on the grasslands and ate them. Then they hung the rat skins on branches of trees to dry. Witnessing the scenes of Chinese adroitly skinning the small animals as a child, even I was surprised at their skillfulness. They said the skins could also be sold for money.

The reaction of Mongolian elders was different. They warned that eating rats would make one sick. Subsequently, some of the rat-eating Chinese died one after another from the plague.

After the plague left the Chinese even more impoverished, they targeted the cattle kept by Mongolians. The nomadic Mongolians were at a loss as to what to do about the frequent thefts that were diminishing their herds.

Two years later, when the Great Cultural Revolution was set in motion in 1966, the Chinese systematically began to massacre Mongolians and loot their property. Even the official figures released by the Chinese government had to acknowledge that no less than 27,900 Mongolians throughout the Inner Mongolia Autonomous Region were killed during that turbulent period.

At the time of the 1964 Yellow River floods, Mongolians warmly extended a helping hand to the Chinese who, carrying only the clothes on their backs, took refuge in Mongolia. This reminds me of the proverb that goes, “Save a thief from the gallows and he’ll cut your throat.”

“China has never meddled in internal affairs of other countries, nor exported poverty,” boasted Xi Jinping when he took the post of the president of China. The truth, however, is quite the opposite.

Isn’t it worth recalling that China’s promotion of the Belt and Road Initiative has created many debt-ridden countries, and, in the eyes of those countries, has simply produced interference in their domestic affairs?

As in the case of SARS, Beijing has failed to show any intention to take responsibility for its dismal handling of the novel coronavirus. China’s delays in sharing relevant information have led to the worldwide spread of the outbreak. The perception is that the Yellow Peril has re-emerged to aggravate the rest of the world.

China must do far more to dispel the growing distrust.