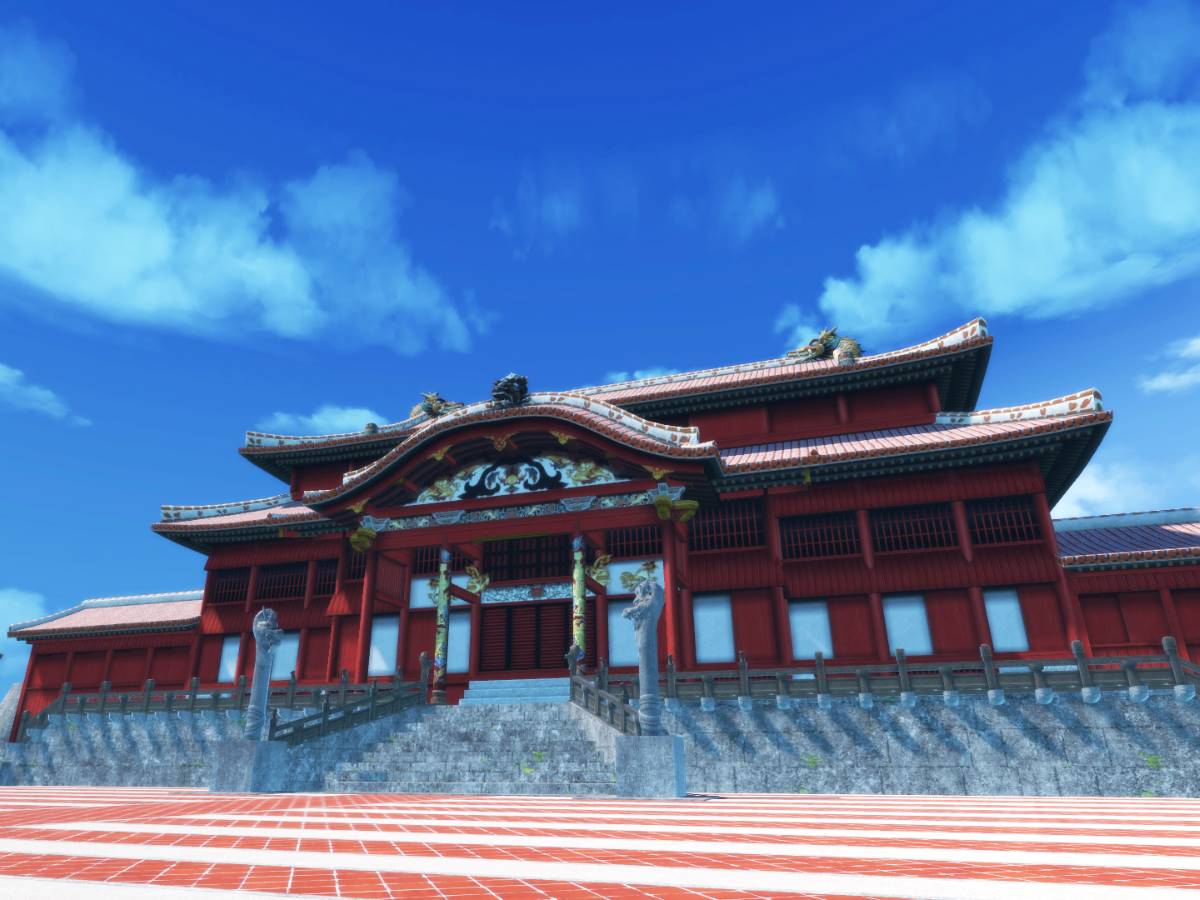 The former palace of the Ryukyu Kingdom, Shuri Castle is an important part of Okinawa’s history and culture. Seeping through its walls of bright vermillion red, it’s extravagant displays of decor and its distinctive architecture reflecting the kingdom’s influences and ties with both China and Japan, is an atmosphere of pride and power that can easily capture the heart of any visitor.

Unfortunately, to the shock and sorrow of many, the main buildings of the castle fell victim to an unforeseen fire that broke out during the night of 31st October 2019. Of course, with the castle’s cultural importance having touched the hearts of fans both in and outside of Japan, it wasn’t long before talks of reconstruction and donations to the cause had begun. Restoration efforts started in 2020, with the governor of Okinawa estimating completion by 2026.

Starting in 2020, the restoration efforts have been estimated to be completed by 2026, with the governor of Okinawa announcing ‘the reconstruction of the castle to be the fastest one yet.’ Sure enough, the castle grounds were quickly reopened to visitors following the fire, and the work and progress of the rebuild are visibly on display.

But for those who have yet to see the complex in its full glory, it can be hard to grasp the true significance and scale of the castle in its current state; that’s why Okinawa Churashima Foundation is developing a replica of the castle on their VR site Virtual OKINAWA.

Read the rest of the article for more photos and commentary, and the YouTube video on our partner’s website, grape Japan at “As Shuri Castle undergoes reconstruction, a virtual version debuts on Virtual OKINAWA”.