As U.S. Withdraws, China Set to Increase Influence in Afghanistan 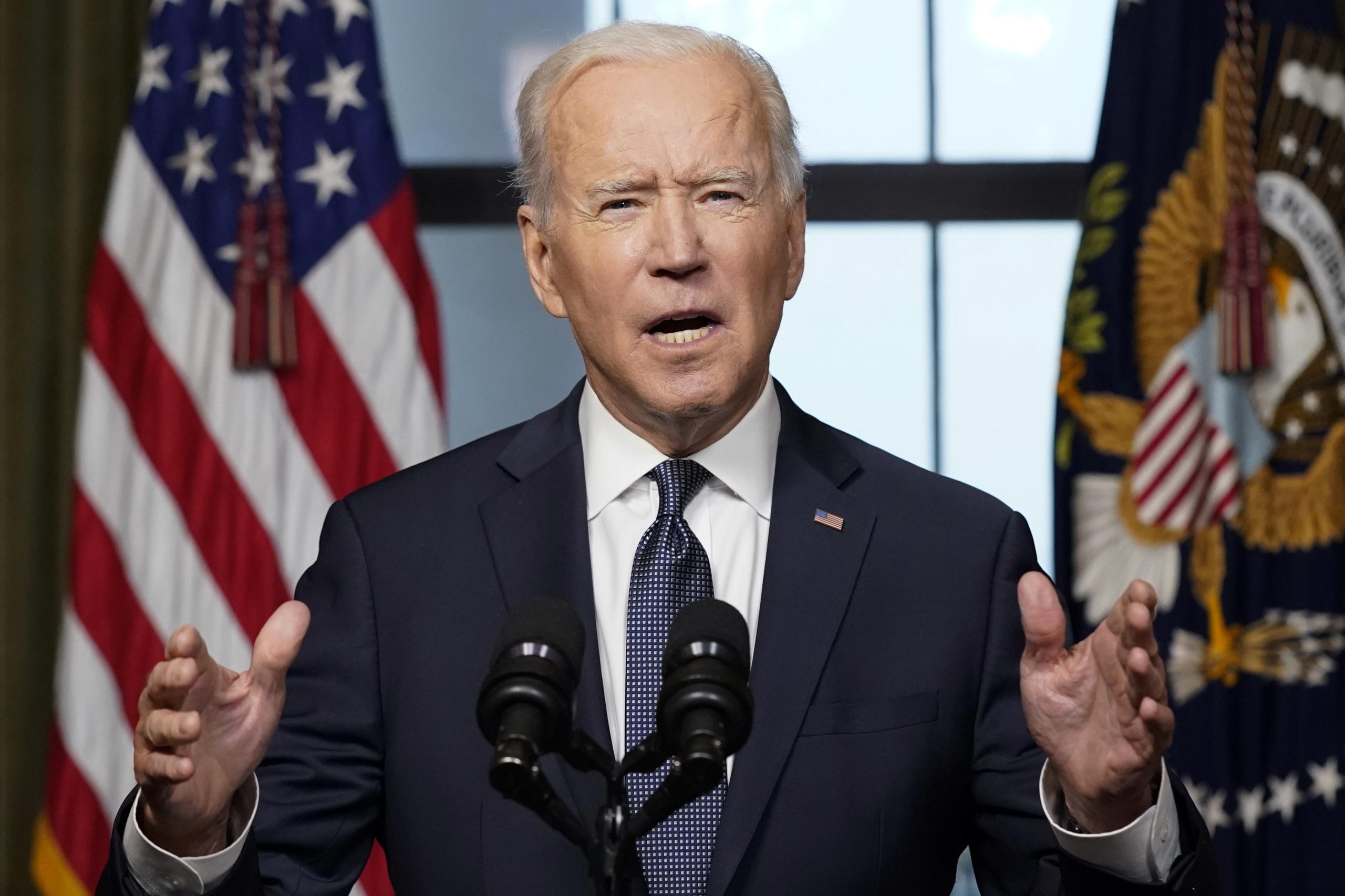 Some parties providing humanitarian aid are concerned that U.S. withdrawal will risk continuation of their aid programs inside the war-torn country..

The Biden administration’s 2021 announcement that it would withdraw all American troops from Afghanistan over the coming months will complete the military exit of the U.S. from its longest overseas war, now in its 20th year since September 11, 2001. However, any negotiated understanding with the Taliban, or the growing ISIS threat from here on, will be a strategic gamble, unlikely to bear any productive and peaceful settlement, either for Kabul, or for the region.

The American exit directly translates into Pakistan’s ominous come back to prominence in Afghanistan’s politico-military state of affairs.

While client-state Pakistan will attract a fair share of the limelight in the regional game playing, the role and control of its principal benefactor, China, should not be ignored. With America putting to plan its decision to withdraw troops from Afghanistan, China will be weighing options vis-à-vis its consequent role and strategy in Afghanistan, given its discomfort with American long-term presence in the region.

Kabul’s placement in Beijing’s strategic calculus is reflected in the latter placing greater emphasis on its Western Development Strategy, China’s ongoing projects and investments in Afghanistan, which jointly supplement Beijing’s plans for the development and absolute control of western China (especially Xinjiang) and its regional links. The perennial paranoia of a potential trigger that could stoke the flames of Islamic fundamentalism in Xinjiang continues to grip China’s political leadership.

In the past, China has provided notionally limited training to the Afghan police forces and mine-clearing teams, eventually seeking a safer border along its restive Xinjiang Uyghur Autonomous Region. In September 2017 Beijing provided $90 million for the development projects and creation of a military mountain brigade in the Afghan province of Badakhshan to protect its borders from ISIS. Thus far, the Chinese military presence in Afghanistan has geographically remained limited to Badakhshan province on the Afghan side of the border.

The two-decade long global anti-terror campaign following the 9/11 terror attacks on the U.S. were supplanted by China to conveniently channelize its domestic agenda of suppressing legitimate political dissent among China’s repressed Muslim population, and their barefaced subdual and isolation.

Today, most major cities in the Xinjiang province resemble a military garrison, be it the streets in Urumqi—the capital of Xinjiang, or other prominent cities, including, Kashgar and Hotan. China’s political and military vigilance and readiness to crush ethnic identities within Xinjiang has been on full display for more than a decade.

While China has circumspectly aimed at projecting itself as a responsible player on the international stage to bolster its global ambitions, its policy in Afghanistan could be described as one wherein it soughtーand managedーto secure substantial gains, primarily at the expense of the security cover provided by the ISAF/NATO allies during the past two decades.

In contrast to the ISAF and NATO forces, China chose to assume a minimalistic role in the security sector, refusing to get involved in direct military operations. China’s refusal to contribute troops or monetarily assist military operations in Afghanistan led to considerable pique in the West. It was considered that Beijing was getting hold of major lucrative investment deals, whose continuing development rested upon the security cover provided by the ISAF/NATO forces.

Beijing’s fundamental economic interests in Afghanistan stem from the latter’s energy and natural resources, and the consequent opening up of Kabul’s energy, mineral, and raw materials to foreign investors.

Envisioning Afghanistan as a secure channel for roads and energy pipelines, China is likely to expand this hold on the unexplored Afghan oil reserves, standing at approximately 1,596 million barrels, and natural gas reserves, at 15,687 trillion cubic feet, respectively.

Besides, China has emerged as Afghanistan’s single-largest foreign investor. These statistics are set to provide Beijing a firm political foundation to garner practical advantages in the newer power equations and negotiating combinations likely to emerge post the American exit.

China will likely harvest maximum benefits in the investments sector.

A substantial share of Afghanistan’s natural resources has already been seized by the China Metallurgical Group Corp., Jiangxi Copper Corporation, and Zijin Mining Group Company, when they won a joint bid worth $3.5 billion for developing what has been touted to be the largest undeveloped copper field in the world. The Aynak copper field situated in the Logar province in central-east Afghanistan became the largest foreign direct investment in the history of Afghanistan, notwithstanding that it was marred by reports of corruption and bribery.

In addition to the Aynak copper field, other vital copper fields are situated in Jawkhar and Darband in the northern and northwestern regions of Afghanistan.

China’s investment projects in the field of electricity-generation, mining and extractions, and the freight railroad passing from western China through Tajikistan and Afghanistan to Pakistan, bear watching.

China extended the BRI network to Afghanistan in 2016 when the first rail freight link was built between the eastern-central coastal province of Jiangsu and the city of Hairatan on the Afghan border. A year later, the Afghan Ministry of Communications and Information Technology announced that 25 provinces in Afghanistan had been connected by fiber optic cable, and that Kabul had become a member of the Asian Infrastructure Investment Bank (AIIB).

Japan and Other Stakeholders Need to Stay Involved

Despite this, the American exit does not automatically pave the way for a complete takeover of Afghanistan by China, politically and economically, despite its development aid and the role of its chief satellite state, Pakistan.

War-torn Kabul houses not just strategic domestic vulnerabilities, but is a potential source of major regional security imbalance. The risks in the post-U.S. withdrawal scenario need to be understood wisely by Washington and its regional partner nations and stakeholders.

Significant among them is Japan, which has traveled a long way in providing humanitarian and reconstruction assistance to Afghanistan. Aid has been transferred primarily through the Japan International Cooperation Agency (JICA).

However, other assistance has also contributed to the security efforts of the country. Japan’s Maritime Self-Defense Force has been conducting replenishing support actions for vessels engaged in the Maritime Interdiction Operations of “Operation Enduring Freedom” in the Indian Ocean, based on the Replenishment Support Special Measures Law.

The U.S., Japan, and all regional democratic partners, including India, need to coalesce for the peace and reconstruction of Afghanistan, and ensure that Kabul does not get trapped by China or become a hotbed of insurgency and terrorism for the region and the world.