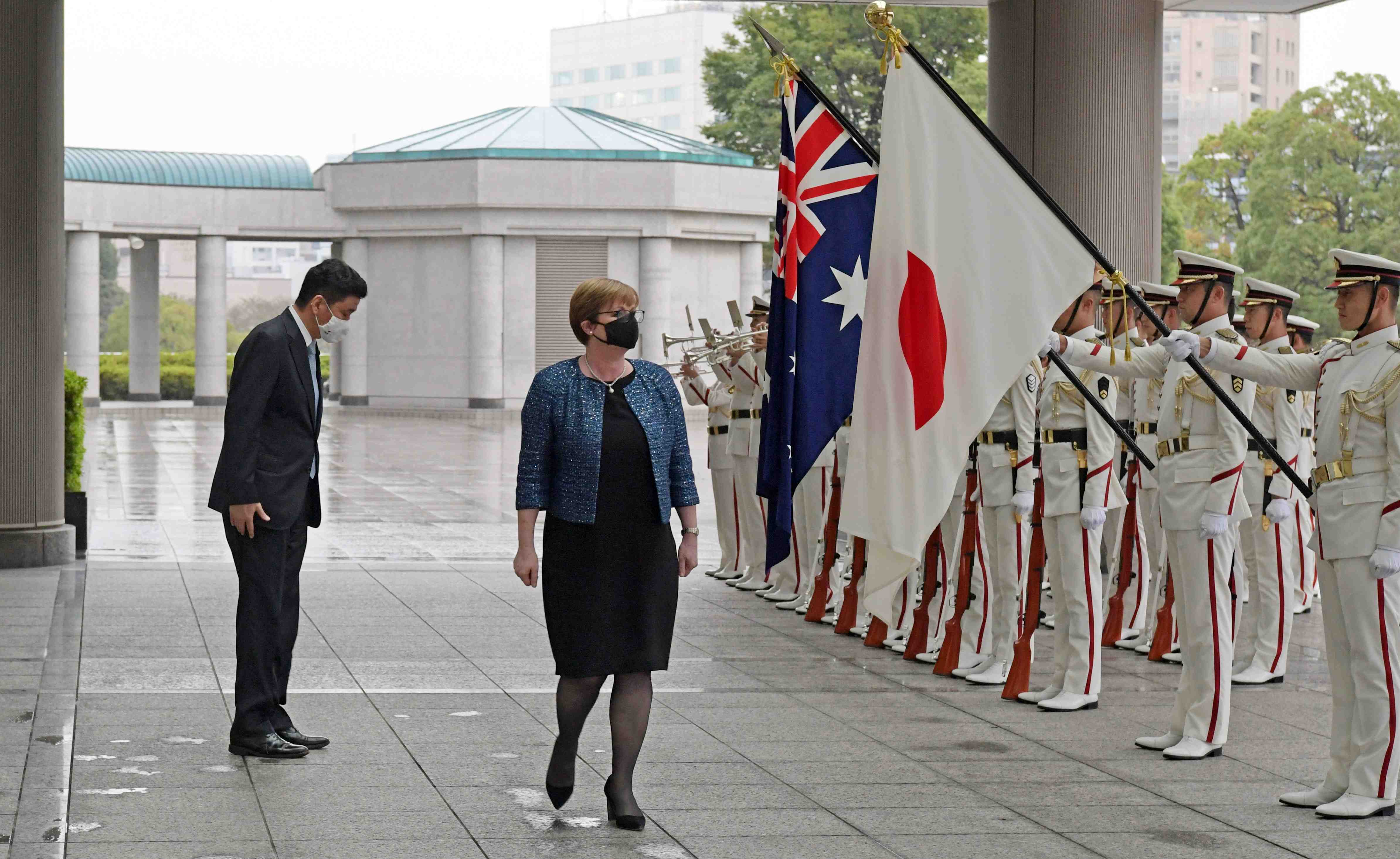 Defense Minister Nobuo Kishi held talks with his Australian counterpart, Linda Reynolds, at the defense ministry in Tokyo on October 19. In a joint statement they issued after the meeting, the two parties agreed to commence necessary coordination to create a framework for the “protection of weapons and other equipment” of Australian naval vessels and other military units by Japan’s Self-Defense Forces (SDF) in non-combat situations.

Such an arrangement for the protection of Australian military assets would be the first time that Article 95-2 of the SDF law is applied to a foreign military other than that of the United States. It is evidence of the desire of both countries to strengthen their solidarity in the face of growing concern about intensified Chinese naval activity.

In fact, Chinese expansionism seems to be bringing about a stronger “quasi-alliance” between Tokyo and Canberra.

In a press conference following the meeting, Kishi emphasized the significance of the extension of protection to Australian military units.

The start of joint naval exercises in the South China Sea involving the navies of Japan, the United States, and Australia shortly after the meeting of the two defense ministers is only one example of how Japan and Australia are moving to ramp up cooperation in the field of defense.

At the joint press conference, Reynolds said that she was delighted that the joint exercises are being staged in the South China Sea.

Australia’s view of China has declined precipitously since the outbreak of COVID-19.

For example, when Reynolds met with Kishi’s predecessor, Taro Kono, in November 2019, the joint statement did not go beyond stating, “The Ministers exchanged their views on regional issues including the South China Sea, the East China Sea and North Korea.”

In this year’s joint statement, that same phrase was repeated, and additional mentions of the East China Sea and South China Sea each merited a separate paragraph.

Especially notable was the use of the expression “serious concern” concerning recent Chinese actions in the South China Sea.

The background to the adoption of such stronger language includes the abrupt chill that has hit Sino-Australian bilateral relations due to several factors, including China’s initial response to the outbreak of COVID-19.

In April, the Australian government pointed to the importance of carrying out an independent study to determine the origin of the novel coronavirus. In response, China lashed out with fury, taking a series of retaliatory measures, including halting some Australian beef imports.

A defense ministry official said, “The Japanese side was reluctant to do anything to change the status quo, and it was the Australian position that changed considerably.”

At the foreign minister level, at a recent quadrilateral meeting in Tokyo, the top diplomats from Japan, the United States, Australia expressed shared concern about China.

Defense Minister Kishi told the press conference, “I would like to see defense cooperation among our four nations move forward.”

(Read the story here in its original Japanese.) 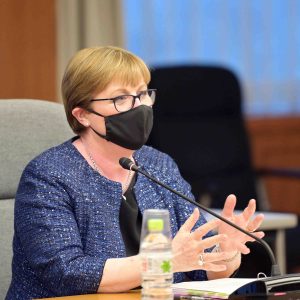 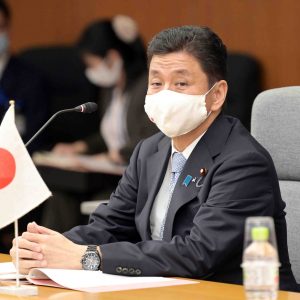